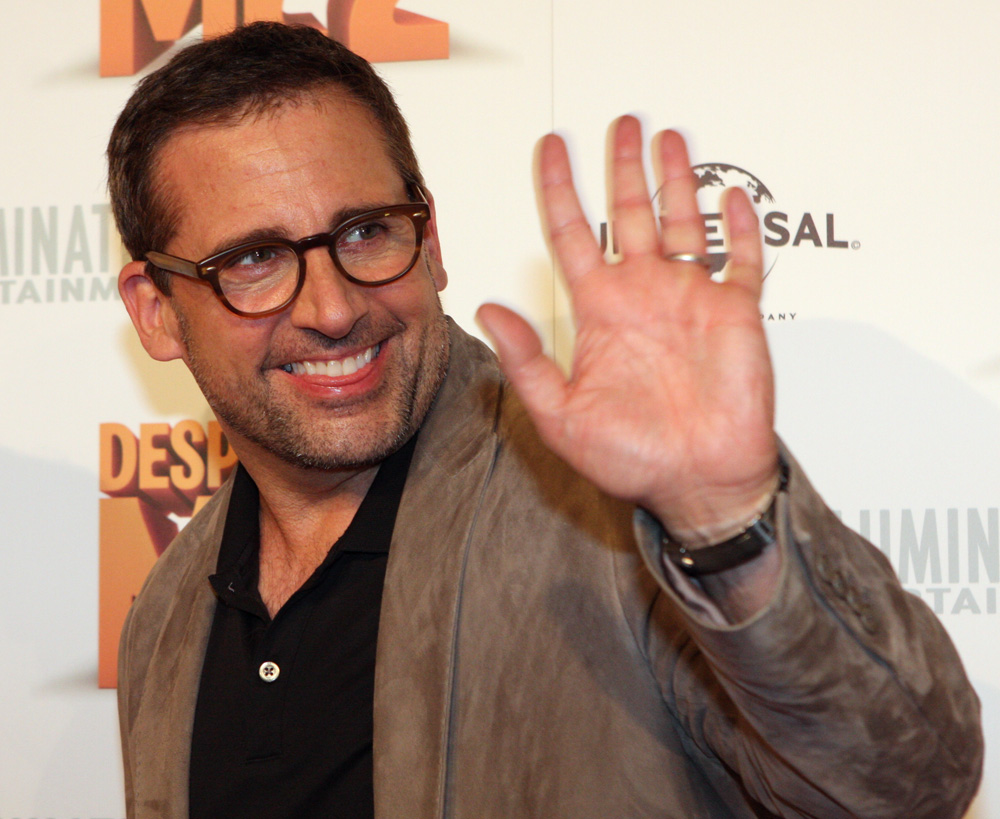 The hit sitcom "The Office" may have aired its last and final episode almost seven years ago, but it continues to be the talk of the town from time-to-time.

Trivia, gossip, and inside information about the hit TV series once again resurfaced after Andy Greene released his audiobook called "The Office: The Untold Story of the Greatest Sitcom of the 2000s," last March 24.

In the oral history available in Amazon, Andy talks about the show and packs it with more details by interviewing some of the show's creators, cast, and people from behind-the-scene of the famous NBC series.

Aside from cool trivia like Bob Odenkirk, Josh Radnor, and Paul Rudd applying to play the role of Michael Scott, the audiobook also features a bombshell revelation behind the mysterious exit of the world's best boss a.k.a Steve Carell from the show after seven seasons.

During Andy's interview with the show's hair department head, Kim Ferry, he revealed that the now 57-year-old actor did not want to leave the show back in 2011.

"He planned on staying on the show. He told his manager, and his manager contacted them and said he's willing to sign another contract for a couple (of) years," Kim said.

"So all of that was willing and ready and, on their side, honest. And the deadline came for when they were supposed to give him an offer, and it passed, and they didn't make him an offer," he explained.

It turns out that the veteran actor did not voluntarily quit from "The Office" and wanted to play his character as long as he can.

"He was like, 'Look, I told them I want to do it. I don't want to leave. I don't understand.' It just is mind-boggling how that happened. And I feel bad because I think a lot of people think he did leave the show on his own merit and it's absolutely not true," Kim recalled.

Meanwhile, casting director Allison Jones said that, based on her knowledge at that time, Steve would still do another round of the show, but for some reason, NBC was not able to close a deal with the actor.

With a tone of regret, Allison could only describe Steve's mysterious exit to the show as an "extreme stupidity."

Rumors that Steve would be out of the show sparked when the actor did an interview with BBC back in 2010 and said that The Office Season 7 would probably be his last year on the show.

Whether the man has predicted his "forced resignation," it looked like he would have stuck around Dunder Mifflin a little bit more if only NBC did their job.

In a statement during the hot issue, then-incoming NBC chairman Bob Greenblatt said he could not do anything about being out of the show since "it preceded him."

The heartbreaking 22nd episode of the show's 7th season shows Michael bidding goodbye to the office staff as he heads to the airport to go home.

Where Can I Find Music For Film and TV Productions