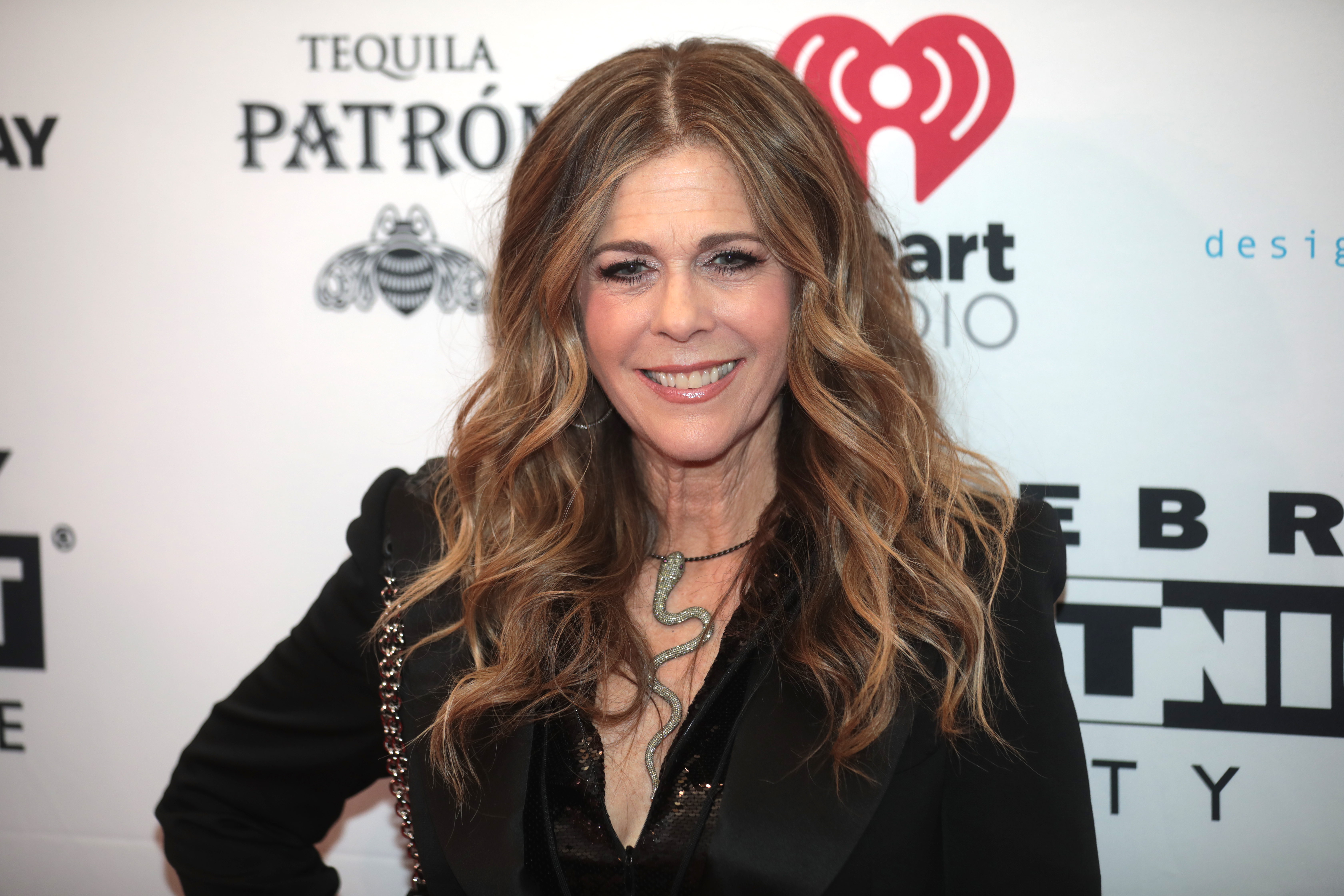 Legendary Hollywood actor Tom Hanks and his wife Rita Wilson have been in isolation for almost two weeks now after both of them tested positive for coronavirus while in Australia.

While the "Cast Away" actor posted a selfie of him in Rita a week ago, fans can assume that both 63-year-old couple are practicing social distancing while recovering from COVID-19. Tom has been keeping his social media followers updated by posting his quarantine activities like using his manual typewriter and eating a generous amount of Australian staple Vegemite.

Meanwhile, Tom's 63-year-old singer wife is killing time by listening to her so-called quarantine playlist, which is composed of songs from her own album. Over the weekend, Rita also shared how she deals with self-isolation-boredom by rapping 1992 hit "Hip Hop Hooray" by the rap group "Naughty by Nature."

But it looks like music is no longer enough to entertain Tom's wife and has now found a new way to spend her quarantine time wisely.

On Tuesday, the "Heart Unknown" singer took to Instagram to give away her phone number in the hopes of chatting with fans and supporters while on self-isolation.

"Going stir crazy? Have a suggestion for my Quarantunes playlist? TEXT ME! (310) 299-9260 - I'm giving you my phone number!!" Rita wrote alongside a short video clip of herself explaining the process further.

Rita encouraged her followers to text her so she can inform them when she can visit their places when the public is no longer on home quarantine.

"So we can stay in touch. I mean, not ACTUALLY touch. Social distancing works," she added.

In the short clip, Rita said that she would be the one to text back using the stated number and suggested that she and her new text mates may talk about "things that are happening before they happen."

"So feel free to text me to my cell phone number. It is me. I will get it to you, and I will get back to you in due time, 'cause I'm gonna be probably spending a lot of time on text," Rita said.

Fans were delighted with Rita's new way of connecting with fans, but some were even pleased to see the singer in perfect condition after testing positive from coronavirus.

On March 23, Tom Hanks once again took to Twitter to give a significant update on the status of their health after being on self-quarantine for almost two weeks.

The actor confirmed the good news that he and Rita are showing signs of improvement.

But instead of giving a detailed update on their health status, the award-winning actor grabs the opportunity to encourage people to stay home and take quarantine and isolation seriously.