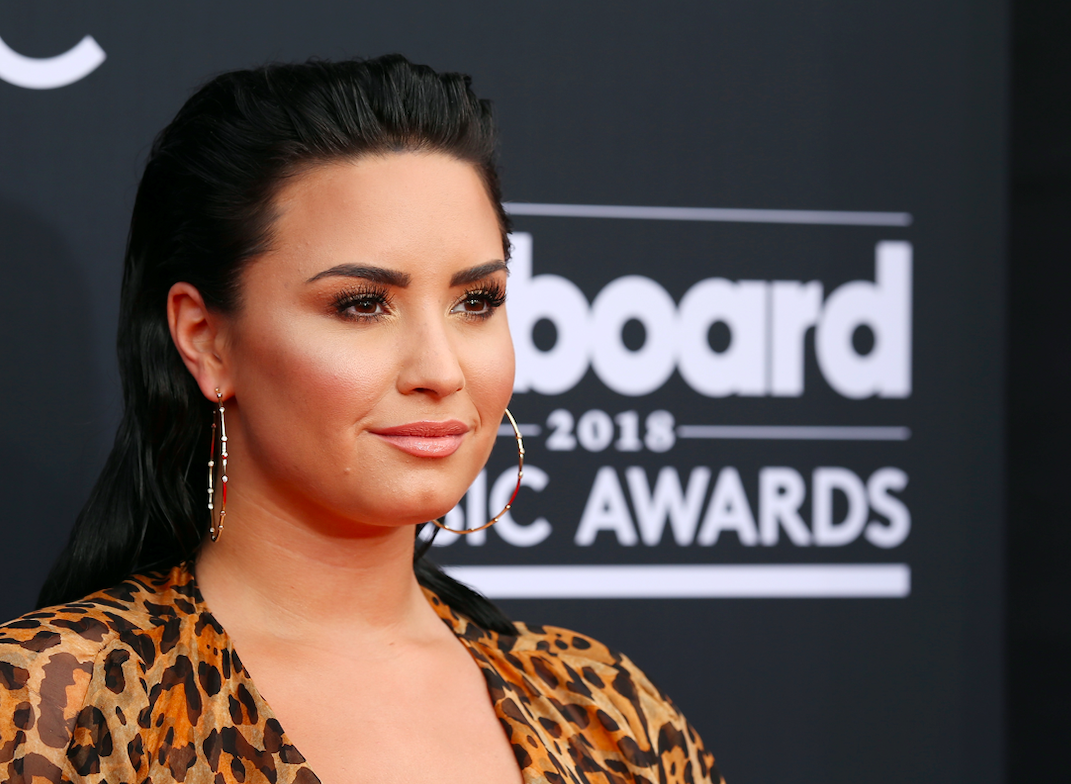 Demi Lovato is in love again. She met his new just recently, but it looks like the two are in quarantine together.

Are they low-key living together already? Their new relationship is already making rounds on the internet precisely because the two are not really keeping the social distance.

Who is Demi Lovato's new Beau? Here are five things about Max Ehrich that everyone needs to know:

He is an actor

Demi Lovato has found a second chance at love with the American soap opera actor Max Ehrich. He is best known for the role he played in the Netflix Original Movie "Walk Ride Rodeo." He was also a recurring guest star in "Ugly Betty Season 3."

Yet, Ehrich is best known for his role in the "Young and the Restless." He played the character of Fenmore Baldwin. In fact, he has got six Emmy nominations for that role!

He is a singer, too!

While he may have earned a name for himself as an actor, Ehrich won the heart of the "Give Your Heart A Break" singer with his beautiful singing voice. Their love for music may have driven the two of them together and they just clicked.

The couple accidentally confirmed their romance when Demi walked into the room while Max was doing a live chat on Instagram with his fans. His fans caught the "Anyone" singer walking in while Max was performing a song for his fans.

Ehrich told Vents Magazine that his career as an actor has served as an inspiration for his music.

"I find comfort  in the vulnerability that comes with writing a song from the heart," Max said.

He has been dating Demi for only two weeks!

According to E! News, the two have only been dating for two weeks, but they are apparently quarantined together in Demi's house.

"They are doing really well," a source said.

The fans of Demi could admit to this because during her guesting at "The Ellen DeGeneres Show" which aired only on March 5, 2020, the singer was admittedly single.

Max, according to reports, is not a party person, which makes him a really good influence on Demi. He does not like to party a lot and spends most of his time improving his craft.

"He is a good influence on Demi and they have a lot in common too. They have mutual friends, but Demi has been introducing Max to her closest friends via Facetime since they have been in quarantine," a source said.

He was part of "The High School Musical"

Although they have not confirmed that they are already exclusively dating, Demi Lovato and Max Ehrich have been spending a lot of time together.

He got the voice, the good looks, and the girl!

The source also said that although their relationship is fairly new, they are looking at the possibilities of where it may be going.

READ MORE: Demi Lovato Already Thinking About Having a Baby!