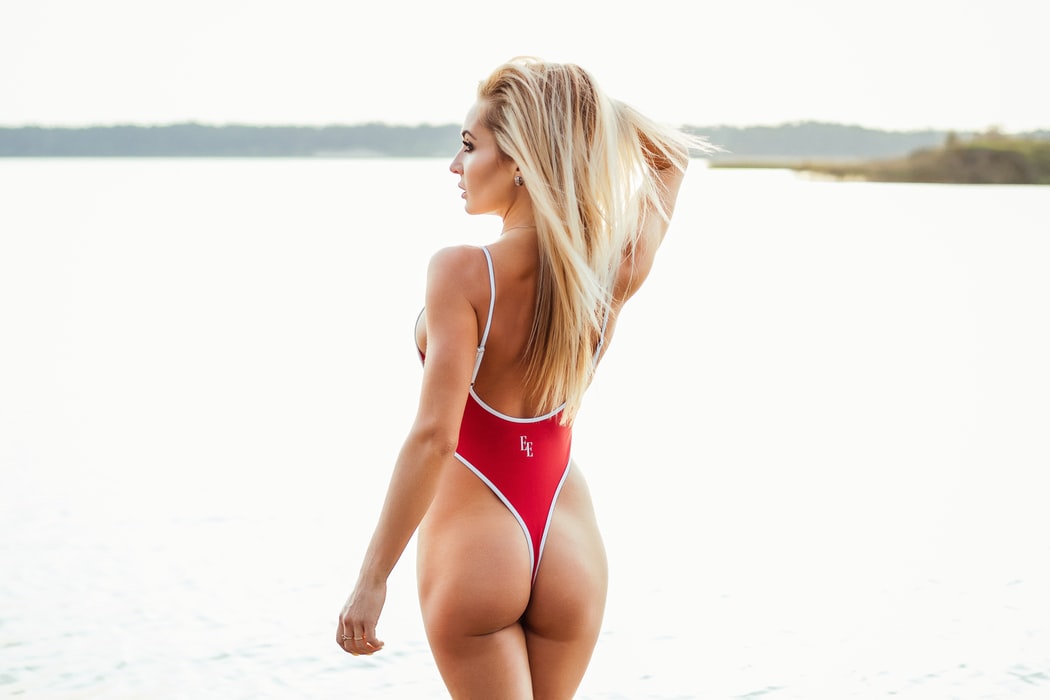 Even though the now popular Netflix series "Too Hot to Handle" dropped last week, it was filmed a year ago in April 2019, to be exact.

It is the newest show on the streaming platform that everybody is obsessed with. The series only has eight episodes, and fans have already binge-watched all eight episodes.

What "Too Hot to Handle" is All About

"Too Hot to Handle" follows a group of sexy men and women who are single and accused of having meaningless hookups instead of finding deeper connections with the people they are seeing.

Instead of encouraging the contestants to do what they're good at - hook up and getting physical with one another - they need to focus on their emotional connection as an Alexa-style artificial intelligence cone named Lana monitors their every move.

There is a prize fund of $100,000, and it gets deducted every time a person or a couple engages in any type of sexual contact.

There have been a lot of couples in the group, and fans are wondering if the pair are still together up to this day since they look pretty serious about being together on the show.

"Too Hot to Handle" Harry and Francesca Together?

Harry Jowsey from Australia and Francesca Farago from Vancouver, Canada, seemed to have that deep connection while on the show.

The duo was the most talked-about pair on the series, as they have caused a lot of gossips, a lot of scandals, and was even the most-hated at one point because of such breaking of rules.

In the next couple of days, the two lost over $30,000 from the collective pot for kissing and a lot more.

But surprisingly, Harry and Francesca revealed that they are still together.

Speaking to Cosmopolitan, Harry revealed, "Francesca and I are better than ever. We took a bit of a break in between, but now we are full steam ahead. I can't wait to start traveling, and we can put some babies in her belly."

The Canadian added, "Harry and I are still together, and we are stronger than ever. It was amazing to watch our love story unfold, and I am so excited for what the future holds for the two of us."

"Too Hot to Handle" Sharron and Rhonda Broke Up?

Sharron Townsend and Rhonda Paul were considered the golden couple of the Netflix series.

A week after the reality TV show debuted on the streaming service, both Sharron and Rhonda admitted that they've been unable to make their relationship work.

Sharron lives in New Jersey, and Rhonda lives in Georgia, which is about an 11-hour drive from each other.

Though they have already broken up, the former couple said they still have a lot of each other after their split.

Sharron explained, "Rhonda has been a blessing to have in my life; she's been the strength to my weakness, the music to my soul, and the yin to my yang."

Though Rhonda may not feel too bad about their breakup and will always have that "connection" between them, the 27-year-old revealed that she is reportedly dating somebody else.

"I have been able to rekindle a relationship with a special someone."

"Too Hot to Handle" David and Lydia Dating or Not?

David Birtwistle and Lydia Clyma have kept their relationship away from the prying eyes on Instagram as they have not posted pictures together. However, the two remain flirty with each other on social media.

It is unclear if they are really together or not.

However, Lydia was spotted on Bryce's, another contestant on the show, boat. Are they secretly dating? No confirmation yet.