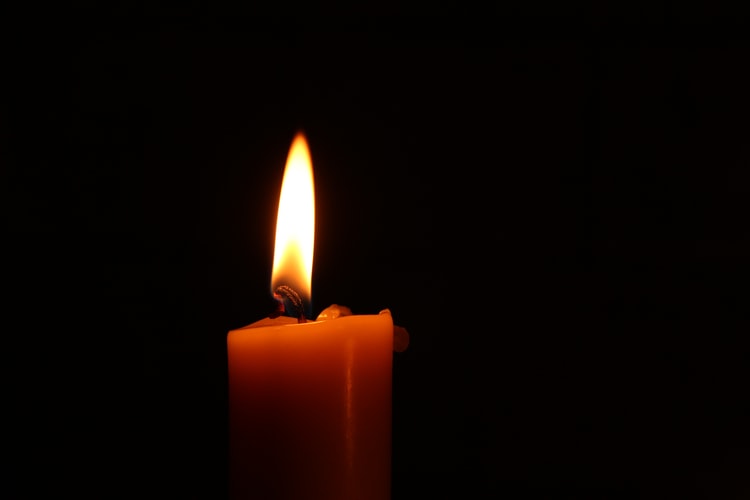 George Floyd, whose life prompted the world to protest #BlackLivesMatter, tested positive for coronavirus after his horrifying death.

Last week, Floyd's death became an eyeopener to the world. The 46-year-old African-American citizen got brutally killed after a police officer kneeled on his neck for nearly nine minutes until he lost his breath.

His body underwent two autopsies conducted by the Hennepin Country Medical Examiner's Office and the one which his family commissioned. Both of the reports revealed that the police indeed killed him, but they added more heartbreaking detail.

The two autopsies, which Floyd's family agreed to be released on Wednesday, disclosed that a nasal swab was conducted on the cadaver. They found out that the victim was positive of COVID-19. However, he remained asymptomatic until the incident happened.

Andrew Baker, the chief medical examiner, penned in the autopsy report that the positive result in the postmortem "likely reflects asymptomatic but persistent" positivity from the earlier infection, which he initially had on April 3.

Despite testing positive for the virus, they stated that the disease was not a factor in his death.

The Centers for Disease Control and Prevention's study of hospitalized U.S. COVID-19 patients in March 2020 also explained that 33 percent of patients, for whom racial data was known, were African-American. Still, only 18 percent of their population was examined.

Floyd's autopsy from Hennepin concluded that Floyd "became unresponsive while being restrained by law enforcement officers." It also said he died as a result of "cardiopulmonary arrest complicating law enforcement subdual, restraint, and neck compression."

On Wednesday, the former Minneapolis Police officer who pressed his knee onto Floyd's neck was charged with a new count. From third-degree murder and second-degree manslaughter, the suspect is now facing a second-degree murder charge as he killed the victim "without intent," according to an amended complaint.

The three other officers who were present on the scene during his killing were charged with aiding and abetting second-degree murder.

"I strongly believe that these developments are in the interest of justice for Mr. Floyd, his family, our community, and our state," Minnesota Attorney General Keith Ellison declared after announcing the charges.

Currently, the movement's official website is now up and is calling for justice for Floyd and other black citizens who became, and are still, victims of racism and violence.

"Eight minutes, 46 seconds. That's how long a police officer kept his knee on George Floyd's neck. George Floyd struggled, pleading for his life: 'I can't breathe,' until he drew his final breaths, calling for his mother," the website says.