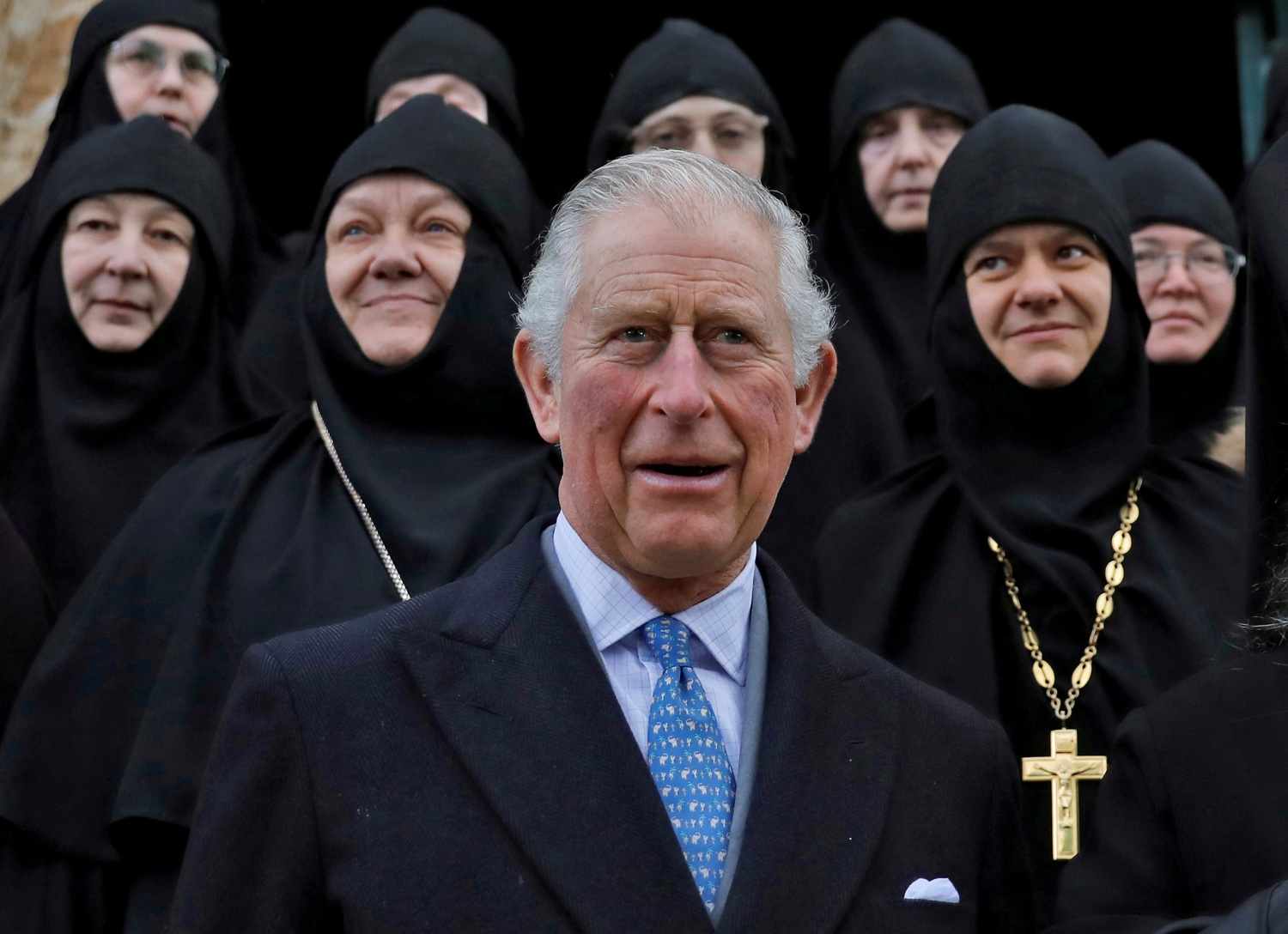 ​Prince Charles is reportedly still suffering from the effects of COVID-19 months after the monarchy confirmed that he has already recovered from the virus.

A lot of royal family news have highlighted the monarchy's plan to embrace the "new normal" following the surge of coronavirus cases around the globe.

As part of this normality, Prince Charles and Camilla, Duchess of Cornwall, braved the dreaded disease and personally met with NHS staff at hospitals near the prince's Highgrove estate. It was considered as the royal couple's first major royal engagement since the lockdown protocols have been implemented.

Of course, social distancing rules were still applied during the visits. However, despite the happy gathering, the heir to the throne delivered a not-so-good news as he revealed that he is still experiencing the disease's aftermath.

"He did speak of his personal experience, so first-hand experience for him," Jeff Mills, a 47-year-old healthcare assistant, said. ​"He also spoke about his loss of smell and taste and, sort of, still felt he's still got it now."

According to the NHS.uk's site, a loss or change to a person's sense of smell or taste is one of the most alarming symptoms of the COVID-19.

Though he is still having difficulties, Prince Charles was still on hand to communicate with the staff.

Soon after meeting the staff, the Prince of Wales expressed how grateful he was to get the chance to see those frontliners who serve the country during the pandemic.

"And having to endure an awful lot of stress and strain in their wonderful way - how they do it I don't know. But delivering everything in the most effective way," he went on.

The visit also served as Prince Charles' first public royal engagement since he recovered from the virus.

To recall, Clarence House announced in March 2020 that Prince Charles had tested positive for COVID-19 after experiencing mild symptoms.

"Dr. Catherine Calderwood, Chief Medical Officer for Scotland, has confirmed that Their Royal Highnesses The Duke and Duchess of Rothesay, were tested for Covid-19 for clinical reasons. She is very pleased to confirm that both remain in good health," Scotland's Chief Medical officer said in a statement.

After receiving his diagnosis, Prince Charles immediately traveled to Scotland, where he underwent self-isolation for seven days. Camilla was also tested and fortunately did not contract the virus.

A few days later, Clarence House noted that the Prince of Wales was already in good health and no longer in self-isolation.

The heir to the throne marked his return virtually by posting a set of messages through Clarence House's Twitter account soon after he came out from isolation.

"Last week, the Prince of Wales spoke on the phone to the Chairman and Chief Executive of British Red Cross to hear the remarkable work the charity is doing in response to the COVID-19 crisis, both in the UK and overseas," the Clarence House tweeted that time.

No one knows right now when Prince Charles will fully recover from the virus, but the royal family members are still taking cautionary measures to safeguard themselves from the pandemic.