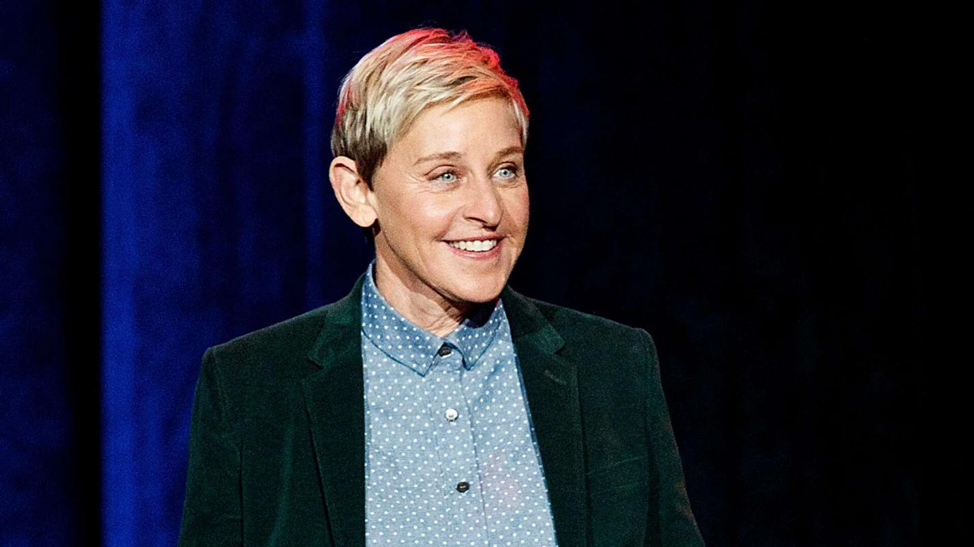 Even though divorce rumors and marriage tensions have been rumored in the past,  the present ones might already be true. If the couple was still able to swept things under a rug in the past, or successfully mended their deteriorating marriage every time it crumbled, the current situation might already be different.

This is because the amount of stress that Ellen has experienced of late is no joke. As Ellen faces left and right criticisms out of the blue for how she allegedly treated her guests and staff before the pandemic and deal with dwindling show ratings, she is allegedly taking all her frustrations out on her wife.

According to In Star USA, Ellen DeGeneres is reportedly lashing out as she freaks out about her suddenly rocky future causing her wife to now want out.

The source even claimed how bad Ellen DeGeneres can lose her temper. It's freaky, like a scene from "The Exorcist." It's bad for Portia naturally, since she's on the receiving end. Fights can be so bad and so long too - usually lasting for days!

The source also detailed how Portia finally snapped. The "Arrested Development" actress can no longer take all the tears and screaming. Ellen can get really childish and living with her can be such a nightmare. The source added that Portia is having a hard time dealing with how quick Ellen can change moods, from being okay to being really "mean-spirited." This usually happens every time Ellen does not get her way.

The COVID-19 lockdown aggravated everything. Since they are isolating together and spending so much time with each other, the fights become more frequent. In Touch's source explained that they get into really nasty fights that on some nights, they even opt to sleep in different rooms, wishing they do not live under the same roof.

Jealousy also plagued their relationship. Somehow, they no longer trust each other, after all these years. The source explained that both are doubting each other's loyalty. Ellen particularly believes that Portia is being hit on by many other women, given her beauty, and this just drives her crazy.

While this is truly worrying if true, since Ellen is such a well-loved figure up to this year (when she has been criticized left and right). there is also a high chance that none of this is actually happening.

Rumors can spread quickly, especially negative ones after all. For example there was a recent rumor that "The Ellen DeGeneres" show is soon to be cancelled given the show's poor ratings and Ellen's alleged meanness. However, there is now a denial from the show's producers.

The Sun reported that the producers already described all the allegations of the talk being axed as being simply untrue!

In addition, not only have they combatted several divorce reports throughout their relationship,

they have shown that their relationship is legit  by how they support each other and how they celebrate their wedding anniversary. Their 11th Anniversary was particularly sweet with them going to Britain for a vacation.