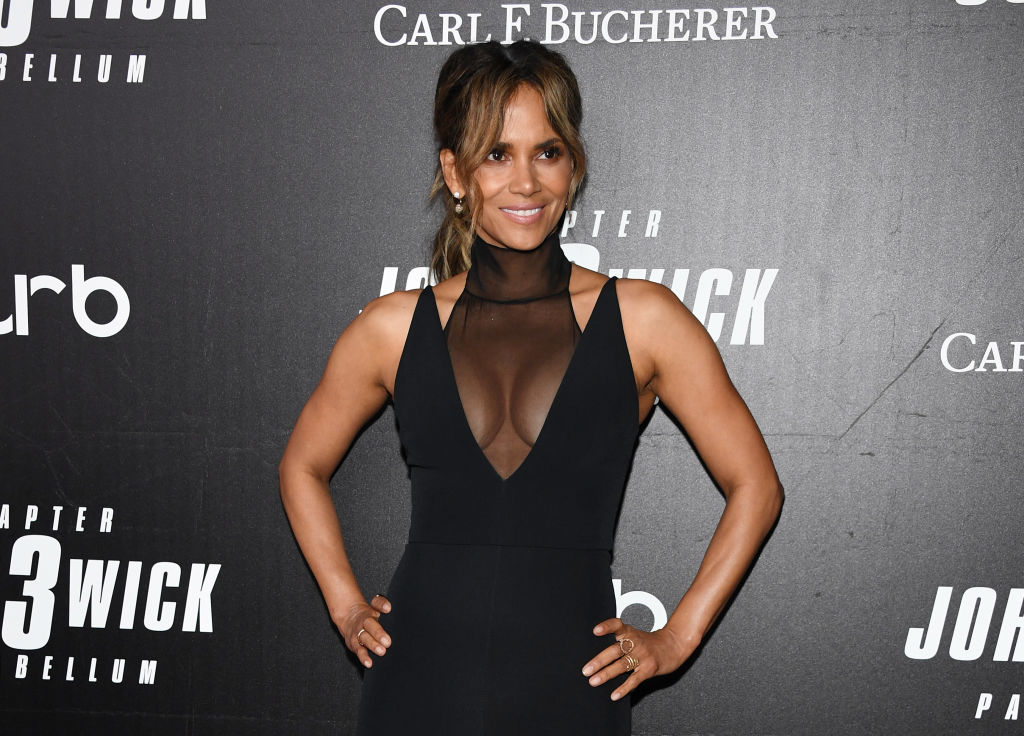 Hollywood A-list star Halle Berry faced extreme backlash over the weekend after "probably" playing a transgender man in her next role.

Speaking to her Instagram Live, she said, "The film is about a character where the woman is a trans character, so she's a woman that transitioned into a man."

She continued, "She's a character in a project I love that I might be doing."

The "Gothika" actress has also been repeatedly referring to the transgender man that she's going to play as a woman while using "she" and "her" pronounce to refer him.

"I want to experience that world, understand that world. I want to deep dive in the way I did 'Bruised.'"

Still trying to understand why Halle Berry would be interested in playing the role of a transgender man. Sigh! pic.twitter.com/S7W2y8SMfd — A.J Raven (@tempest071990) July 5, 2020

Berry also expressed how important it is to tell stories "that's a woman, that's a female story - it changes to a man," and wants to understand the "why and how" of it.

Criticism from fans and transgender activists emerged immediately, with some pointing out to the recent Netflix documentary "Disclosure" to learn the impact that a cisgender actor playing a transgender character could have.

"Disclosure"was co-produced by Laverne Cox, a famous figure in the LGBTQIA+ community.

One Twitter user said, "Assuming trans people didn't need authentic media representation and weren't killed because people think we're 'dressing up' like who we are. If you were going to consider playing a trans man, why the fuck would you misgender HIM?"

Halle Berry joins a long list of celebrities who have chosen to portray trans characters, instead of giving the role and platform to actual trans performers.

On July 7, Halle Berry released a statement apologizing, saying she had to step away from the role.

"I am grateful for the guidance and critical conversation over the past few days, and I will continue to listen, educate, and learn from this mistake."

GLAAD, the LGBT advocacy group, welcomed her apology by tweeting, "We are pleased that @halleberry listened to the transgender people's concerns and learned from them. Other powerful people should do the same."

The 53-year-old Oscar-winning Hollywood actress' comments came after a renewed focus while the transgender rights have also been in the news due to "Harry Potter" author J.K. Rowling.

The world-renowned author has been criticized not only by "Harry Potter" stars but also by the famous novels' fans for her beliefs on biological sex. However, the author has vehemently denied that she is transphobic.

Weeks after being silent, she has again returned in the spotlight after saying that young people are being "shunted towards" hormones and surgery, explaining that they are not in their best interests.

Rowling even compared the measures to "conversion therapy."

She took to Twitter to say that people are watching young "gay" people on their path to "medicalization" that will result in the loss of their fertility and sexual function.

Rowling replied to a Twitter user who called out the author for liking a post that said hormone prescriptions are "the new antidepressants."

She also called out mental health as "pure laziness" with one social media user saying he takes daily medication to function, and Rowling's sentiment is "beyond offensive."