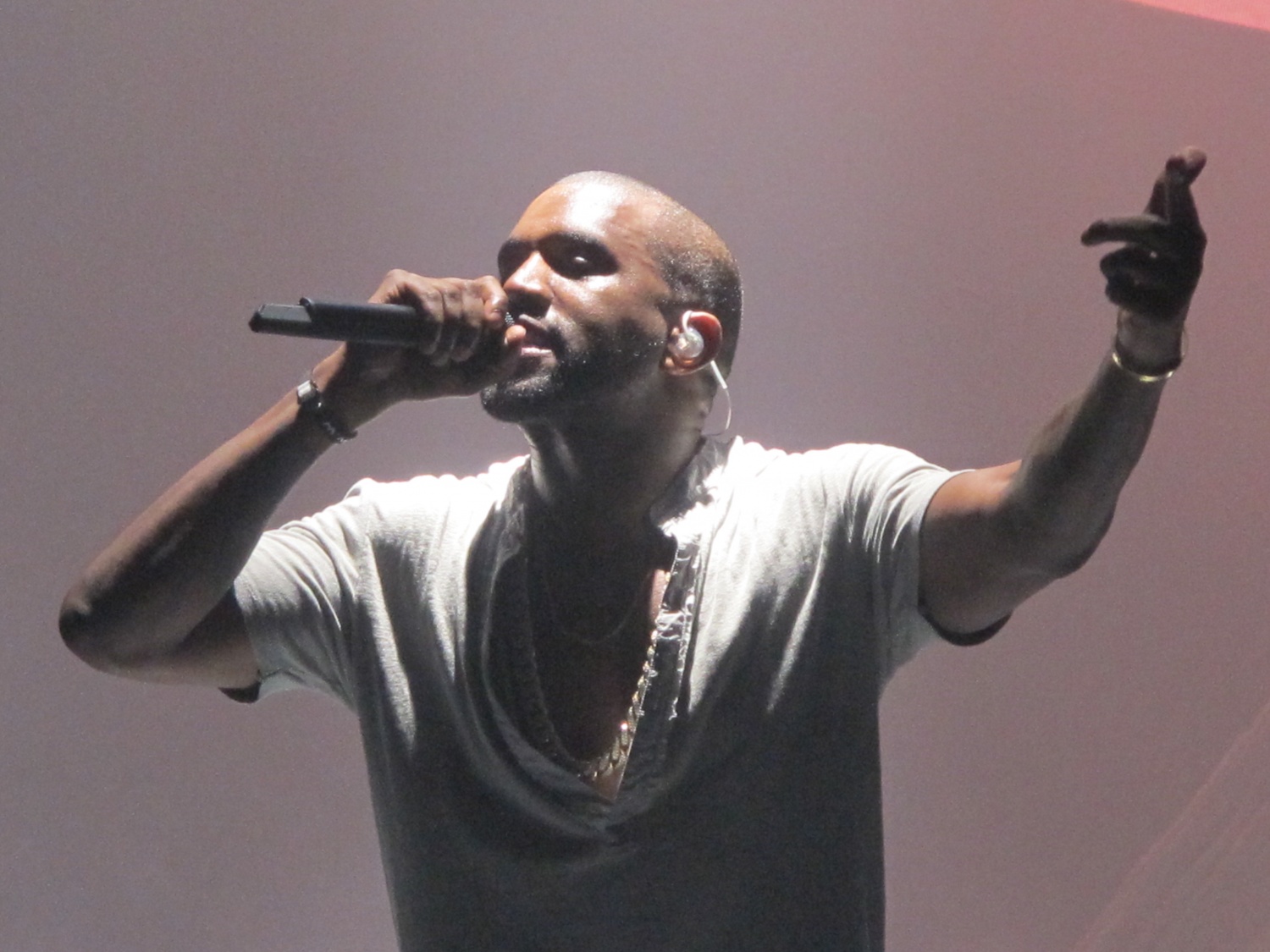 Kanye West reportedly has dropped his plan to run for presidency in 2020. Not because he suddenly thought the idea was incredulous, as many of his shocked fans and critics did, but because something went wrong with having his name, registered.

The billionaire rap icon announced last July 4 that he would run for the prestigious position through a tweet. Some thought it was funny while some were quite supportive. Some said they could not imagine Kim Kardashian being the first lady of the United States.

According to the Guardian, this is probably just one of Kanye West's "self-centered" publicity stunts.

However, there is no need to imagine such because his election strategist, Steve Kramer, was reportedly told by Kanye West that he is already out of the running, New York Magazine reported. Asked why, Kramer could not say for sure.

"I'll let you know what I know once I get all our stuff canceled. We had over 180 people out there today." by being out there, he meant those people under Kanye's employ to get him some signatures so that he can get on the ballot in various states.

if Kanye West not running comes as a relief for some, or a tragedy for others, it might come as a sign that what 50 Cent recently said is true.

According to 50 Cent, the whole thing was just a diversion, or a scam to divert people's attention away from what is happening in America.

While several celebrities questioned Kanye West's decision and even voiced their concern about what is happening to him 50 Cent is not joining them in expressing concern. Instead, he is calling him a true fraud.

Speaking to Billboard this week, 50 joked that he was "contemplating running [for President] myself" before suggesting that West had simply announced his bid to become the president to "create a diversion, to distract people".

By saying 2 million, 50 Cent is subtly criticizing the fact that Kanye West's company benefited that much on Donald Trump's supposed plan to help companies who cannot afford to cover their payroll during the pandemic.

Allegedly, West's Yeezy company received $2 million in order for him to save over 100 jobs. This caused criticisms given the fact that it can be presumed that he does not need the government to cover the payroll at all. If not him, his wife, Kim Kardashian the billionaire, maybe.

If you are one of those who thought this was all a joke and you did not expect that he would run in the first place, then you should not be surprised anymore. Announcing his bid to become the US president is not the only incredulous thing he had said within the decade, after all. He had done so many that people no longer wonder what's wrong with him, but just can all that he does to being Kanye Weird, no, West.