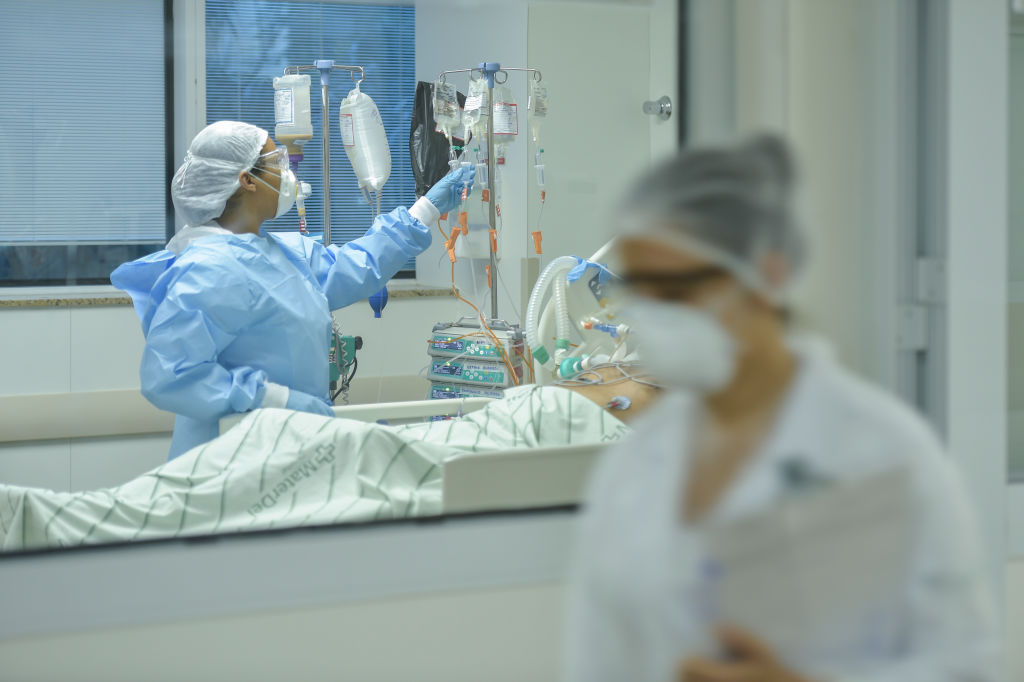 While the world is currently battling with the coronavirus global pandemic, creators of the hit ABC series "Grey's Anatomy" promised to tackle the ongoing health crisis in the upcoming Season 17 of the show in 2021.

During the "Quaranstreaming: Comfort TV That Keeps Us Going" panel hosted by the Television Academy, executive producer Krista Vernoff confirmed that the cast and crew of Grey's Anatomy will mask up to take on the world's notorious invisible killer.

"We're going to address this pandemic for sure," Vernoff said, as reported by EW. "There's no way to be a long-running medical show and not do the medical story of our lifetimes."

To make the COVID-19 episodes close to reality, the producers and writers spoke with doctors and medical experts who have first-hand experience dealing with the coronavirus pandemic.

While the team is used to talking to doctors narrating about their experiences inside the hospital, this time, discussing the pandemic with medical frontliners served as an eye-opener and therapy for them.

"Every year, we have doctors come and tell us their stories, and usually they're telling their funniest or craziest stories. This year, it has felt more like therapy," Vernoff explained.

"The doctors come in, and we're the first people they're talking to about these types of experiences they're having."

Vernoff revealed that during some of their sessions, they witnessed the doctors' pains and sacrifices while narrating their personal experiences being face-fo-face with the novel virus.

"They are literally shaking and trying not to cry, they're pale, and they're talking about it as war - a war that they were not trained for. And that's been one of our big conversations about Owen, is that he's actually trained for this in a way that most of the other doctors aren't," Vernoff added.

The producer also revealed feeling the pain of the frontliners putting their lives on the line to serve during the pandemic. Because of this, they felt the need and responsibility to tell the story of the health practitioners.

Grey's Anatomy's Season 17 is still on hold due to the lockdown restrictions; however, Vernoff said that the writers are working hard to crafting the story that would best depict the current situation of medical workers.

Meanwhile, when Vernoff revealed that the show would cover the COVID-19 pandemic in some episodes, fans were quick to express how they feel about seeing the health crisis on screen.

Some expressed excitement on how the hit TV series will depict a world health crisis in Grey Sloan Memorial Hospital. In contrast, others shared their concerns about filming the show during dangerous times.

On the other hand, others said that there is no need to depict the coronavirus pandemic in a fictional TV series, as the world has been struggling and living with the ugly reality.

READ MORE: 'We Were On A Break': David Schwimmer Dishes Out The Truth About Famous' Friends' Debate