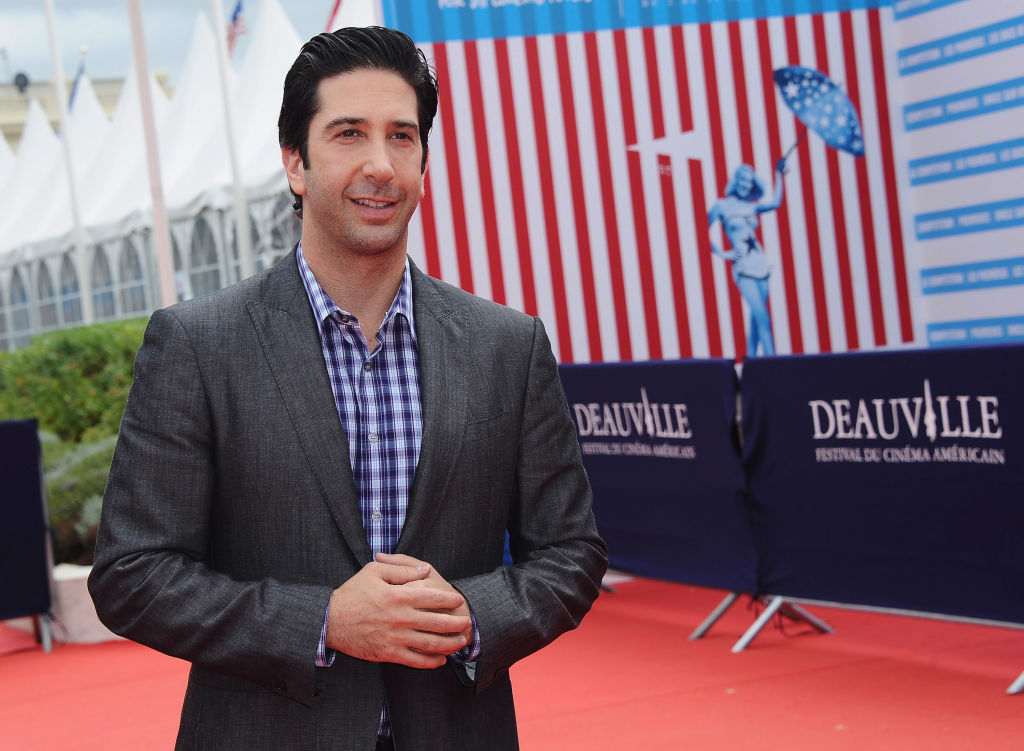 The hit '90s sitcom "Friends" may have been over for more than a decade now, but die-hard fans are still not over the show. It has been re-introduced to younger viewers over the years, with the new generation discovering it through online streaming applications.

Fifteen years after the show concluded, "Friends" fanatics are still divided over a debate that went through the entire show, and that is the question if Ross and Rachel were really on a break.

Episode 15: "The One Where Ross And Rachel Take A Break"

In episode 15 of the series' third instalment called "The One Where Ross and Rachel Take a Break," it could be recalled that Rachel Green (played by Jennifer Aniston) and Ross Geller (played by David Schwimmer) had hit the peak of their romance when the geeky palaeontologist slept with the hot copy girl named Chloe.

Prior to the Ross and Chloe hookup, Ross and Rachel had a heated argument at Monica's (Courteney Cox) apartment, which led Rachel to suggest that they need a break from each other.

Devastated Ross went straight to a bar while Rachel got some comfort from his officemate Mark, whom Ross was so jealous. Upon realizing that Mark was with Rachel, he ended up having a drink with Chloe, kissing her and taking her to his apartment. And we all know what happened next.

The next thing we know, Ross and Rachel w're arguing if it's okay for him to spend the night with another girl since they were practically on a break. Hence, Ross' famous line "We were on a break!"

Now, two decades since that episode aired, Ross Geller-portrayer took a stand on the greatest debate in the history of a sitcom series.

In a recent virtual interview with "The Tonight Show Starring Jimmy Fallon," David Schwimmer finally put an end to the decade-long debate.

When Fallon asked about his take on the whole Ross-and-Rachel-on-a-break drama, the 53-year-old actor looked straight to the camera with all seriousness and said: "It's not even a question, they were on a break."

"People are so compassionately divided about whether or not they were on a break," he added.

During the interview, Schwimmer also shared how fans, until now, are still recognizing him as Ross Geller. In fact, when out in public, the actor said that instead of calling him by his name, people tend to yell "pivot" or "you were on a break."

During the same interview, David Schwimmer confirmed that the much-awaited Friends reunion special could be back on track by next month.

The unscripted special was supposed to happen in May 2020 along with the launch of HBO's streaming app, but everything was put on hold due to the coronavirus global pandemic.

"It's supposed to happen maybe in August, the middle of August, but honestly we're going to wait and see another week or two if we all determine it's really safe enough to do. And if not, then we'll wait until it's safe," Schwimmer revealed.

READ MORE: Queen Elizabeth II Obsessed With Netflix: What Is She Watching?