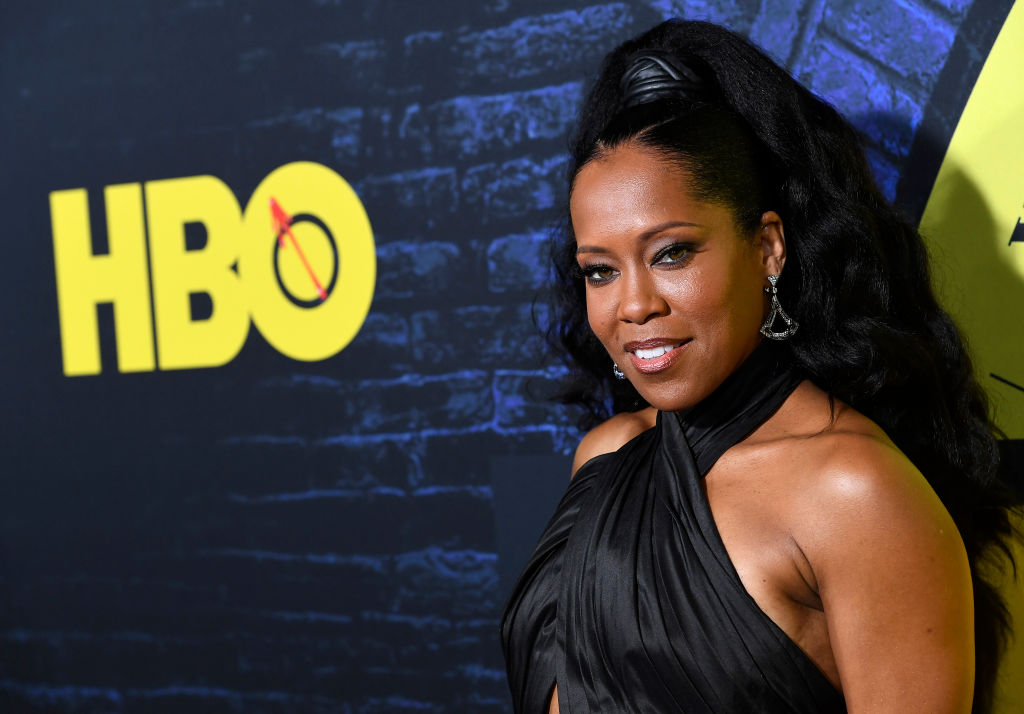 HBO shows earned another record-breaking nominations in the Emmys 2020, and we picked the five best titles from the list which you can watch at home!

On July 28, the Emmys' official website unveiled the list of stars and programs who has been nominated for its awards show this year. HBO, just like last year, made some noise again.

Although the platform received fewer nods compared to their 137 nominations last year, HBO still managed to get 107 nods this 2020. Meanwhile, Netflix took over the first place with a whopping 160 nominations.

Despite that, HBO's "Watchmen" dominated Emmys 2020 by scoring 26 nomations.

Indeed, they have the best programs. With that said, we listed the Top 5 HBO shows we recommend you to keep on your radar before the Emmys!

The "head-turner" for this year, "Watchmen" became an instant hit after it landed the most Emmys 2020 nominations among all shows.

As a fan of the comic series himself, Damon Lindelof created the limited series with a remix of the comic and his own idea. Together with its main cast -- Regina King, Don Johnson, Tim Black Nelson, Yahya Abdul-Mateen II, and Jeremy Irons -- Lindelof brought an award-worthy series for all fans. 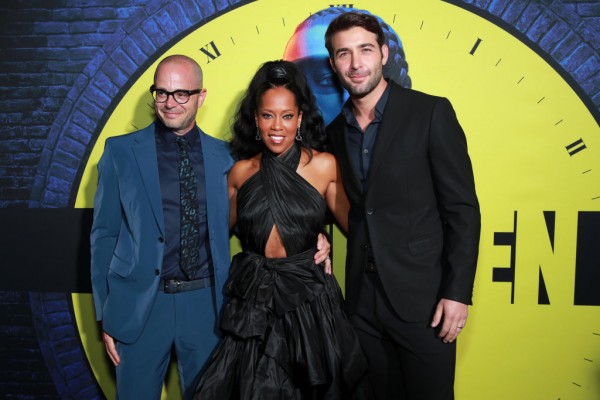 One of most-watched HBO titles, "Big Little Lies" is no longer a stranger on the Emmy Awards stage. 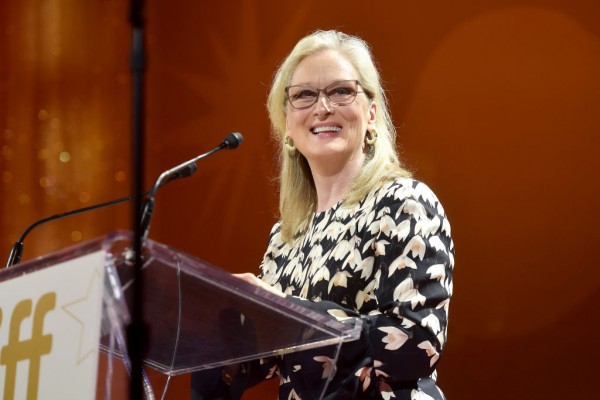 For fans of teen series, Sam Levinson's "Euphoria" is the best if you want a rollercoaster ride.

This Israeli-based story centers around the life of Rue Bennett (Zendaya) and other high school students who experience sex and drugs at a very young age. Aside from its plot, "Euphoria" also received recognition for its cinematography, score and performances.

The 2019 crime comedy-drama film is based on the true story of the largest embezzlement case in U.S. history.

"I wanted to write something more personal about my hometown," the film's writer Mike Makowsky told Vanity Fair in 2019, "and this story was ostensibly the biggest thing that has ever happened in it."

Furthermore, Hugh Jackman's appearance as Frank Tassone is one of the series' biggest bonuses. 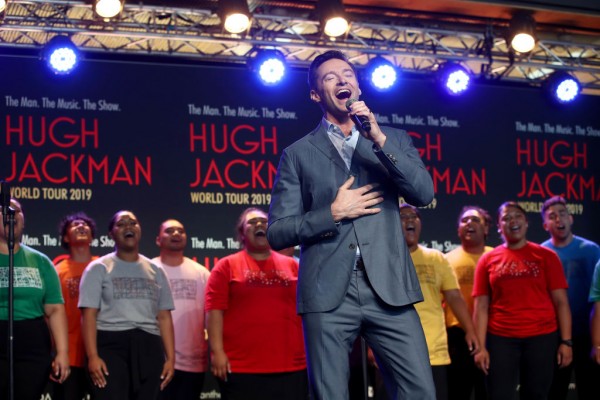 I Know This Much Is True

Nearly three months after HBO welcomed the miniseries on the platform, "I Know This Much Is True" became Mark Ruffalo's entry to get two Emmys 2020 nominations.

Ruffalo plays two roles -- the identical twin brothers Dominick and Thomas Birdsey -- in the said show. Due to his exceptional performance in the said miniseries, he immediately scored a nomination for "Outstanding Lead Actor In a Limited Miniseries."