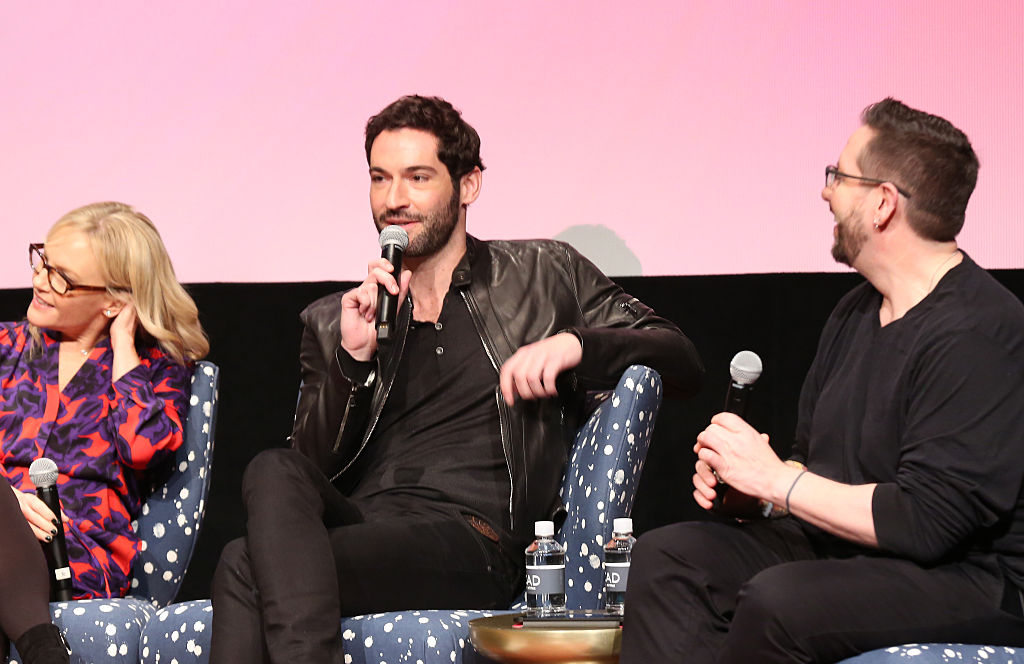 Netflix hit series "Lucifer" is about to launch its Season 5 this 2020, and fans certainly shouldn't miss it.

The fantasy drama "Lucifer" is based on DC Comics' character with the same name. Lucifer, played by actor Tom Ellis, abandoned hell to relocate to Los Angeles. He then opened his nightclub and began working as a consultant for the LA Police Departmenr.

As days go by, he eventually fell in love with Chloe Decker (played by Lauren German), his fellow detective.

The series will continue to intensify in the new season after the surprising turn of events in Season 4, and everybody is already feeling the heat and cannot keep their cool anymore.

With that said, here's everything you need to know about "Lucifer" Season 5.

On July 13, the official YouTube account of Netflix released a two-minute-and-six-second long trailer for "Lucifer" Season 5. Amazingly, fans will realize that the whole trailer lasts for 666 seconds when you convert the time.


The trailer also revealed that "Lucifer" Season 5 will land on the platform on August 21.

Right off the bat, viewers can see the ending scene of "Lucifer" Season 4 in the teaser. He left the scene after telling Chloe that he needs to return to hell.

Meanwhile, Chloe -- who has been brokenhearted -- drowned in her sorrows. However, she put herself in danger when some evil men visit her flat.

From there, Lucifer came to the rescue and said, "Hello, bad guys." As the trailer moved forward, fans found out that it was not Lucifer but his evil twin brother, Michael, who appeared before Chloe.

Most cast members of the show will reprise their roles for the fifth installment.

Tom and Lauren will still be playing the lead roles. DB Woodside, Kevin Alejandro, and Aimee Garcia will also return.

However, there will also be new characters in "Lucifer" Season 5.

According to Entertainment Weekly, Alex Koch -- who is well-known for his former role in "Under the Dome" -- is joining the "Lucifer" cast as a kind and nerdy reporter who trips upon one of Lucifer and Chloe's cases.

Catherine Dent -- who played General Hale in Marvel's "Agents of S.H.I.E.L.D" -- will also appear as Dr. Alice Porter for Season 5. She is set to bring another strong character that is expected to be a key character in the final season.

"Lucifer" Season 4 only had 10 episodes. But due to popular demand, Netflix decided to expand the episode count for next season by six shows. This brings the total episodes of Season 5 to 16.

Tom Ellis himself explained the set-up further during his appearance on "The Kelly Clarkson Show."

Next month, "Lucifer" fans will finally be able to see the next death-defying and heightened scenes on Netflix.