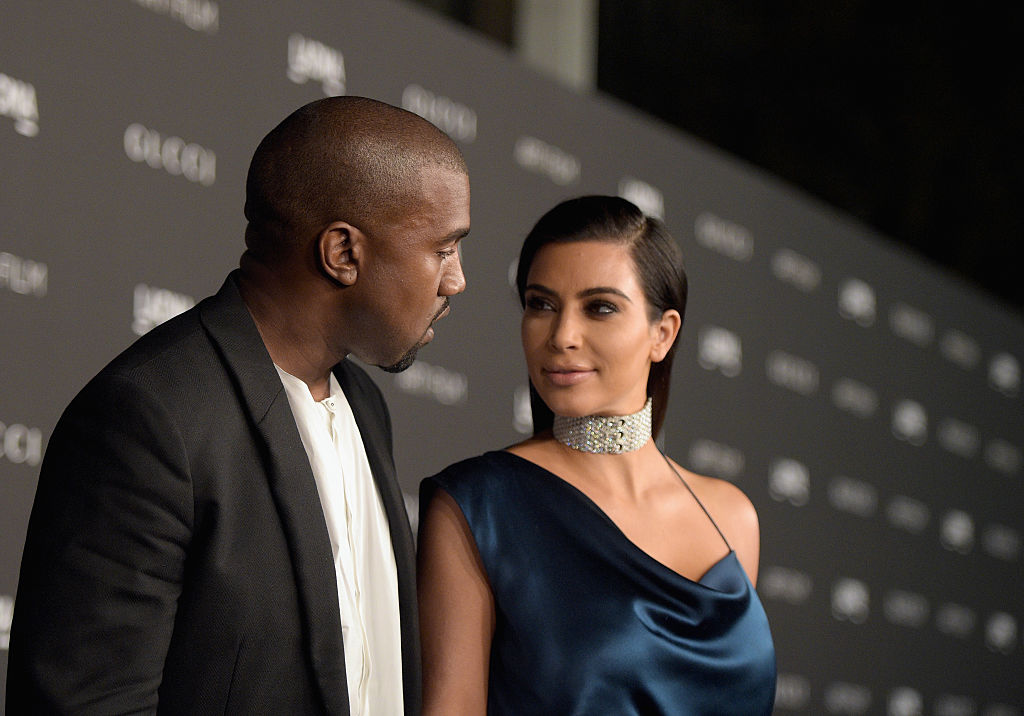 Reality star Kim Kardashian and her husband Kanye West, are currently at the most crucial stage of their marriage.

After West's Twitter outburst two weeks ago painting his wife as the villain, he revealed a rather personal detail to his millions of followers.

A week after the scandalous tweets, Kim Kardashian flew to Wyoming, and while there, she was photographed crying and in what seemed to be in a heated conversation with Kanye West inside his car.

While the KKW Beauty mogul is said to be ready to kiss their marriage goodbye, an unnamed tipster suggested that Kim Kardashian is willing to work things out for their children's sake.

The tipster told People magazine, "After Kim left Cody, Wyoming, she and Kanye talked more. She feels like she did reach him on some levels during that trip."

They added, "Before the trip, she was ready to end her marriage. But Kanye has been listening to her concerns."

"He has made some promises to her. Kim still sees divorce as a last resort. She is not there yet."

Kim Kardashian is said to be determined to do anything to save her marriage to Kanye West.

But there are still a few bumps along the way, as "It's all very complicated, though. Kim wants him to get proper help, and Kanye doesn't want to," the tipster added.

Though the 39-year-old mom of North, Chicago, Psalm, and Saint, is taking things day by day and still uncertain if her marriage to Kanye West is salvageable, Kim Kardashian is willing to try just for their children.

On August 3, 2020, Kanye was spotted boarding a Cody plan with his son, Saint, but it's also possible that his other children were already on board.

Kim Kardashian and Kanye West are said to be going on a private family vacation to work things out, according to TMZ.

They claim that the trip was something the couple has discussed when the "Keeping Up With the Kardashians" star visited the "Jesus Walks" rapper in Wyoming.

It will be one of their first family trip taken in a long time, as outside the vacation, Kim Kardashian and Kanye West don't spend much time together aside from family birthdays and holidays.

After Kanye West's first presidential rally in South Carolina, he told the audience that he asked Kim for a divorce last year and raised the subject of divorce a few more times at the event.

TMZ reported that it wasn't something that they have discussed in the past.

Though Kanye West has publicly apologized to his wife for hurting her, many claims, even Kim Kardashian, that the rapper suffered from a bipolar disorder episode.

The social media star has recently spoken out about her husband's bipolar disorder, saying that she never publicly spoke about the issue and how it affected Kanye. She wanted to protect her kids' privacy.

With Kim Kardashian and Kanye West are on their family trip, it will be the best time for the Yeezy creator to prove that his apology to his wife is sincere and that he's willing to change for his wife and kids.