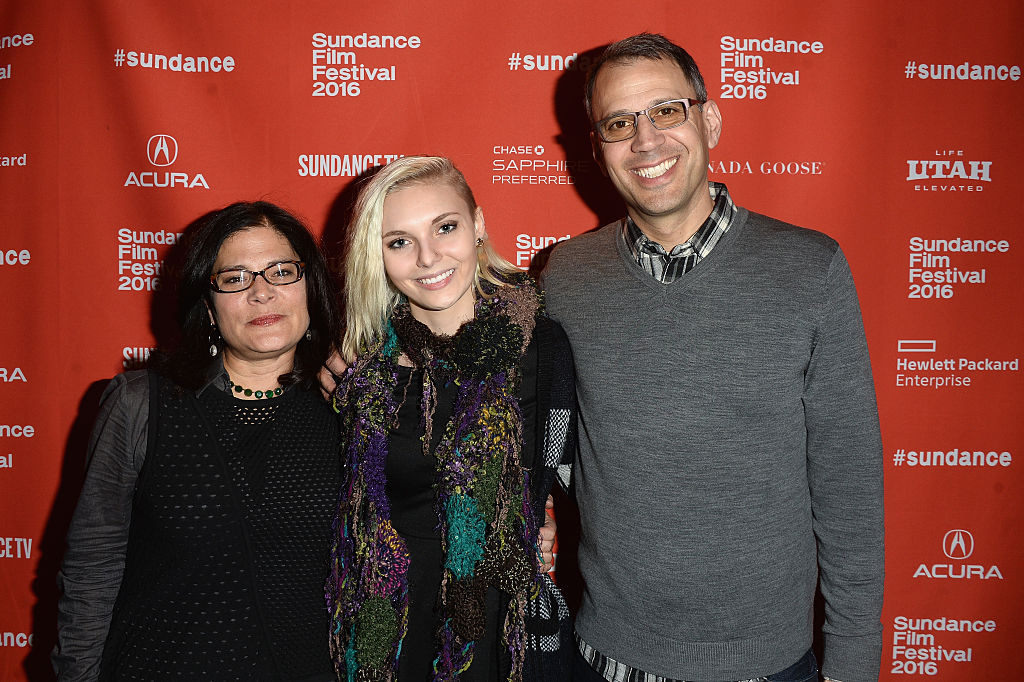 Daisy Coleman, who starred in the award-winning 2016 Netflix documentary "Audrie & Daisy," has died at the age of 23.

Her mother, Melinda, confirmed to TMZ that the Missouri native committed suicide and that authorities found Daisy's body after she requested to conduct a welfare check on her daughter.

On Melinda's Facebook page, she mourned the sudden passing of her daughter and mentioned that the 23-year-old never recovered from the traumatic attack she experienced.

"My daughter Catherine Daisy Coleman committed suicide tonight," Melinda Coleman wrote. "If you saw crazy messages and posts it was because I called the police to check on her. She was my best friend and amazing daughter. I think she had to make  it seem like I could live without her. I can't. I wish I could have taken the pain from her! She never recovered from what those boys did to her and it's just not fair. My baby girl is gone," Melinda wrote, via People.

In January 2012, a then 14-year-old Daisy was allegedly sexually assaulted at a house party in Missouri by a senior football player named Matthew Barnett.

The next morning, she was found by her mother outside their porch with a wet hair whiler wearing sweatpants and T-shirt -- all in the bitterly cold weather.

The 17-year-old Barnett was charged with felony sexual assault, but it was reportedly dropped due to his family's connection with a former Republican state representative.

Instead of rape, the suspect pleaded guilty of child endangerment and stated that the sexual intercourse with Coleman was with consent.

After the incident has been ruled out, her family has decided to move out of Maryville to start over and escape threats and harassment in school.

Daisy and her mom co-founded a non-profit organization SafeBae, which aims to help prevent sexual assault in schools.

In an official statement, the organization mentioned that the team was "shattered and shocked by her passing".

"She had many coping demons and had been facing and overcoming them all, but as many of you know, healing is not a straight path or an easy one. She fought longer and harder than we will ever know," the statement read.

Moreover, it also mentioned how the 23-year-old sexual assault survivor reached out and tried to help young victim, as she wanted them "to know they are heard, they matter, they are loved, and there are places for them to get the help they need".

The case of Daisy Coleman sparked national attention and was featured on the award-winning documentary alongside the story of California teen Audrie Pott.

Based on the documentary, the 15-year-old student at Saratoga High School was sexually assaulted by three 16-year-old boys and was blackmailed by the suspects using her nude photos.

After eight days, Pott was found dead after committing suicide.

As cited in Rolling Stones, her mother, Shiela, found Audrie's dead body hanging from a belt attached to the showerhead while her black mascara streaked her face.

Before the tragic incident, her friends noticed a sudden change in her behavior and became a different person.

"She had been, literally, the best person you could meet - always honest and trustworthy," her friend Kathy mentioned. "And I was so upset that she had changed. It was hard for her to hear that from a close friend."

The last words she told Audrie was: "You need to come back to reality.

The documentary highlighted the disturbing teenage rape cases in the U.S. and the traumatic experience of victim-blaming and bullying.