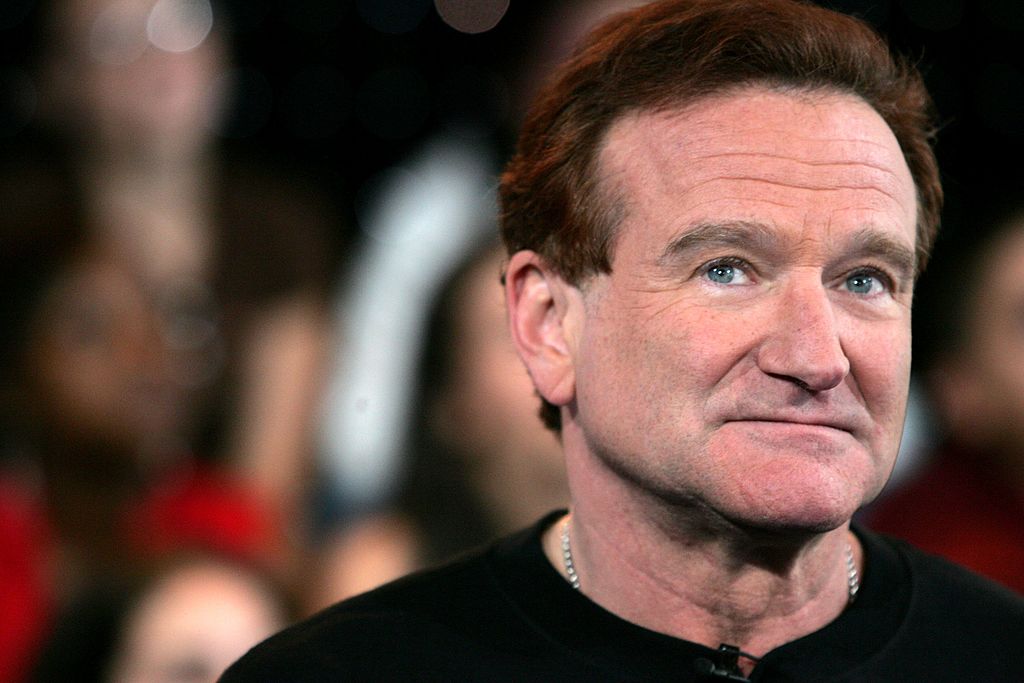 Robin Williams' suicide may come off as a surprise when it happened, but in hindsight, many people already knew something was not right with the actor. The most recent to weigh in is the "Night at the Museum" director Shawn Levy.

Following the announcement of his documentary "Robin's Wish," recent reports revealed that Robin was fighting a disease he did not even know he had. He was diagnosed with Lewy Body Dementia only when an autopsy was already carried out on his body.

However, even though no one expected him to take his own life, some people he worked with saw that he was changing drastically. Some of them were included in the documentary to reveal what they observed.

According to the "The Night at the Museum" director, Levy, just one month into the shoot of this movie, it was already clear to him that Robin was dealing with something.

The prolific actor was struggling to remember lines, a problem he was not known to have in the past given his fantastic track record of films. Another sign that something was wrong is that Robin could not combine the right words with his performance.

Even though no one was clear about his health condition, Levy and other staff saw that his confidence in his craft had vanished overnight.

Levy shared that the actor would even call at random hours when most people were already asleep to ask about his acting performance and seek reassurance.

"When Robin would call me at 10 at night, at 2 in the morning, at 4 in the morning, saying, 'Is it usable? Is any of this usable? Do I suck? What's going on?,' I would reassure him. I said, 'You are still you. I know it. The world knows it. You just need to remember that," the director shared.

Levy said his trust in the actor's abilities never waned. However, he knew that Robin was starting to lose himself.

For what it's worth, Levy's account only corroborated earlier reports.

His friend Billy Crystal said that when they had a dinner to catch up, Williams had become uncharacteristically quiet. When they were about to leave, he even burst into tears and said he was a bit crispy.

Robin Williams' makeup artist has her own story to share. Cheri Minns said that he witnessed how the actor had a panic attack in the middle of a shooting day. She tried to boost his confidence and pacify his sudden fears, but he would say he already has forgotten how to be funny. This happened not only once.

Lewy Body Dementia is a rare form of dementia. Although not widely known and studied, which is probably why Robin Williams was not immediately diagnosed with it, it can lead to severe cognitive decline.

Williams' wife shared on the documentary's teaser that the actor knew he was losing his mind. Even though he tried to fight and live on, it eventually became too much to bear.

"Robin's Wish," the documentary, seeks to show the actor's last days and share what Lewy Body Dementia can do to a person.