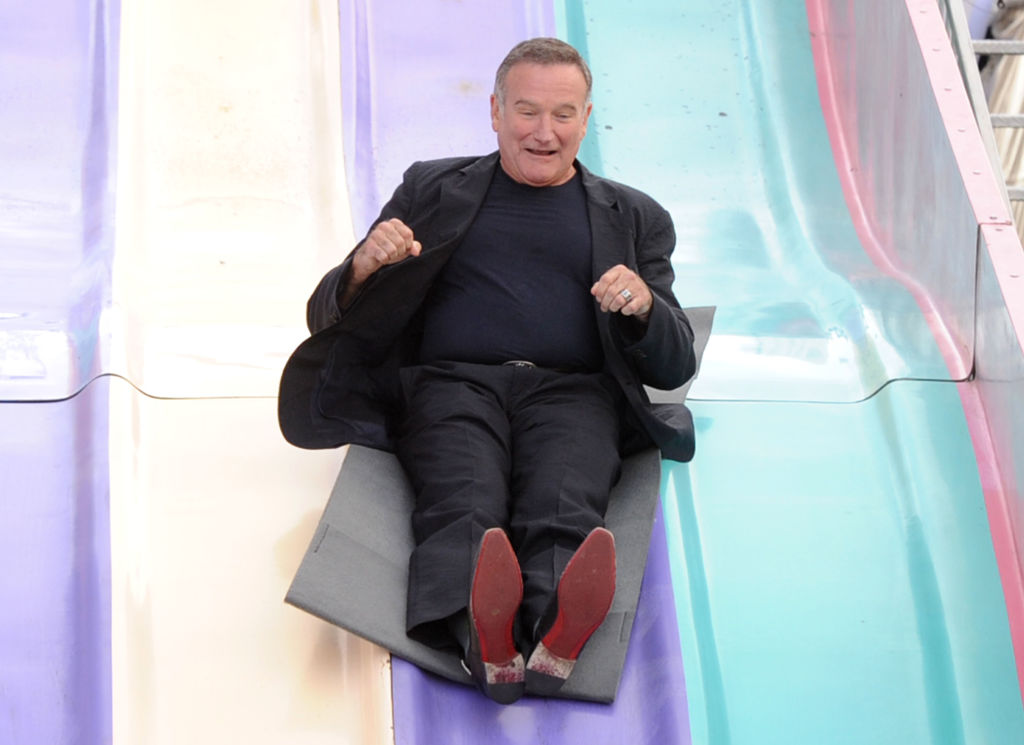 Robin Williams committed suicide in 2014. All sorts of speculations were made as to why, with the most common one being him depressed.

While that is somehow true, it is only years after his death when the real reason why he killed himself was determined.

Before that, he has set some concerns from his friends and co-stars with the way his looks and mental health deteriorated in a span of few months -- even though he was not telling them why. They were all in a panic inside, as reported by Mirror UK.

His friend and co-actor, Billy Crystal, claimed that the changes in Williams' body instantly ravaged the actor. His health immediately deteriorated in a matter of months. Just one blink, and it's as if the actor is a whole new person.

Williams and his friends haven't seen each other for roughly four months, and when they did, Crystal was taken aback by how thin and frail Williams looked. When they had dinner, Robin was also not his usual self because instead of being cheery, he was quiet. There were instances when Williams looked like he was going to share something but did not.

When they were about to leave, Williams suddenly burst into tears and just said he was "a little crispy."

Because the actor did not know what his disease was, he still went on to work. This made other people notice that he is in bad shape. His makeup artist for the "Night at the Museum: Secret of the Tomb" said that Robin was actually sobbing in her arms at the end of each working day. She described the whole thing as "horriblem," even though she said she did not know what was actually going on.

There was also a time when he suffered a huge panic attack in the middle of a shooting day and would not go out at night. Cheri Minns, the said makeup artist, would try to boost his confidence by telling him to do some stand-up, a bit he enjoyed doing in his whole life. However, it ended up in Williams breaking down again and saying he no longer knows how to do his job anymore and how to be funny,

Once back in California, his mental health deteriorated. He was given a lot of antipsychotic drugs, but they worsened his condition. He was having several paranoia thoughts and exhibiting obsessive behaviors. The problem was that unlike other mental health patients, Robin knew what was going on. He was aware that he was losing his mind, Susan Schneider shared.

Adding to his anxiety was not knowing what was wrong with him. He was eventually diagnosed with Parkinson's, but the actor did not believe it. This compelled him to undergo several tests, but because of his worsening state, it also forced him to commit suicide.

It was not until he died and an autopsy performed on him that his true condition would be revealed. He had Lewy Body Dementia, which is so aggressive and so incurable that it is linked to higher suicide rates. It is also the most common neurodegenerative dementia, following Alzheimer's Disease. However, the issue is that it has so many symptoms similar to Parkinson's disease that misdiagnosis is also common.

Now it makes sense why Susan Scheider, his wife, said in 2015 that it was not depresssion that killed him. In the grand scheme of things, depression was probably a small problem.