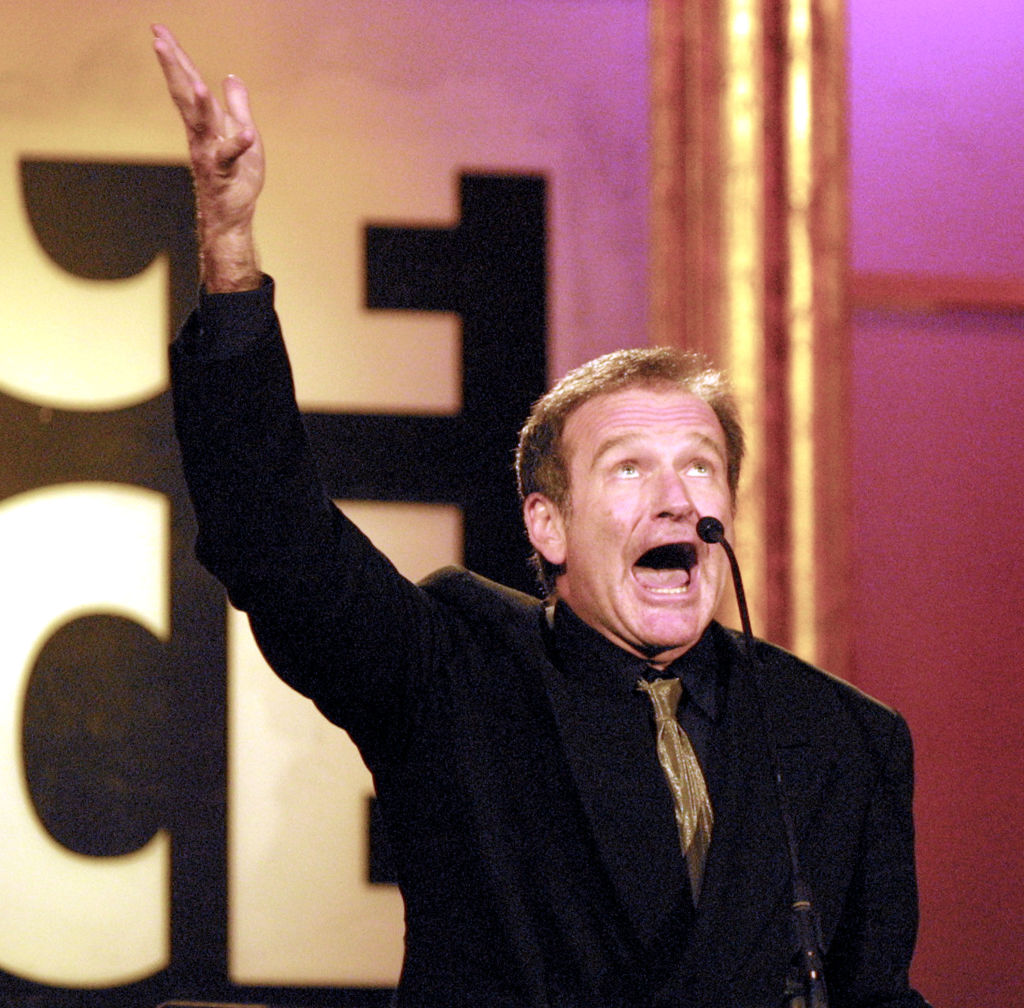 Robin Williams passed away six years ago by suicide. Subsequently, rumors and speculations emerged as to why he would do that. Even though the grieving family tried to clarify his actual state before passing, the rumor mill did not stop.

This is where "Robin's Wish" comes in.

"Robin's Wish" is the newest documentary on the comedian's last days. It will not just show what Lewy Body Dementia is, but it will also tackle the massive difficulties Williams suffered until the end of his life because of the illness -- not to scare but to educate.

Lewy Body Dementia is a rare dementia form that can be terrifying to deal with, especially if not armed with facts and accurate diagnosis. Williams did not have the correct diagnosis and suffered greatly. It can lead to severe cognitive decline, which can be seen in the actor's last days.

HIs documentary will be showing how the degenerative disease changed him, from a truly cheerful man and well-loved actor to someone who "sobs at the end of the day every day."

The documentary will not be out until September, but here are five details or five terrifying facts surrounding Robin Williams' last days as he battled against a disease he did not know he had.

After one type of pain, and clearing it with a doctor's help, another type would emerge. This kind of battle ruins a person not only physically but also spiritually, and this is exactly what Robin experienced.

The whole Williams family was also affected as they go through a wild goose chase trying to determine Robin's sickness. It also naturally felt like a rollercoaster of hope and despair.

Once a symptom is clear, the whole family experienced hope. The actor probably did too, only to be confronted with another different type of ache. At one point, everyone would have been tired of it all already.

Robin Williams Knew That Something Inside Him Was Failing

According to Susan Schneider Williams, even though Robin did not know exactly what his disease was, he could feel his brain being attacked.

"My husband had unknowingly been bottling a deadly disease," Schneider explained, per The Hollywood Reporter. "Nearly every region of his brain was under attack. He experienced himself disintegrating."

To recall, Robin Williams was only diagnosed with Lewy Body Dementia when an autopsy was made on his body. This means that up to his passing, he was suffering without knowing exactly why. The rest of the family was worried, without a clear idea of what the actor was dealing with.

With that said, it would not be too farfetched to assume that his last days were fraught with worry and fear, up to the fateful day he decided to end it all.

Even though they tried to ignore it, many of those who worked with Robin in his last few months knew something was wrong. They could see the actor becoming so thin and so worn out.

Some even became witnesses to how he broke down from time to time.

David E Kelley -- who created Williams' last ever TV show "The Crazy Ones" -- shared that "there was something eroding within him."

It can be remembered that his own stylist said that he is sobbing in his arms every day at the end of each day. He also shared that he no longer knew how to be funny nor act.

Robin Williams Reflected on His Death

Robin did not fear death as much as he feared his own mind disintegrating.

According to his wife, they usually discussed what they wanted as legacies when they pass away. Robin said when it is his time to go, he wanted to make people be less afraid. This statement pushed Susan to choose "Robin's Wish" as the documentary's title.

The documentary may show how much Williams suffered, but it could also make people feel less afraid since they will know more about what Lewy Body Dementia is. The disease will no longer sound as rare and scary.

Robin Was Wronged and This Documentary Will Change That

By not getting the right diagnosis, Robin missed the chance to fight the disease.

By killing himself, people made some wrong speculations as to why he died.

The documentary is designed to right the wrong done to him. Director Tylor Norwood described the documentary as a way for people to "understand the pain he felt as his talents and faculties rapidly slipped away ... how in the face of that terrifying reality, he was more heroic, more compassionate than any character he ever played in any of his movies."

He added that the film can correct the wrong that was done to him and takes away "a cloud that has unjustly hung over his legacy for far too long."

Check out the trailer below:

READ MORE: Rose McGowan Demands Apology From Director Who Violated Her at 15