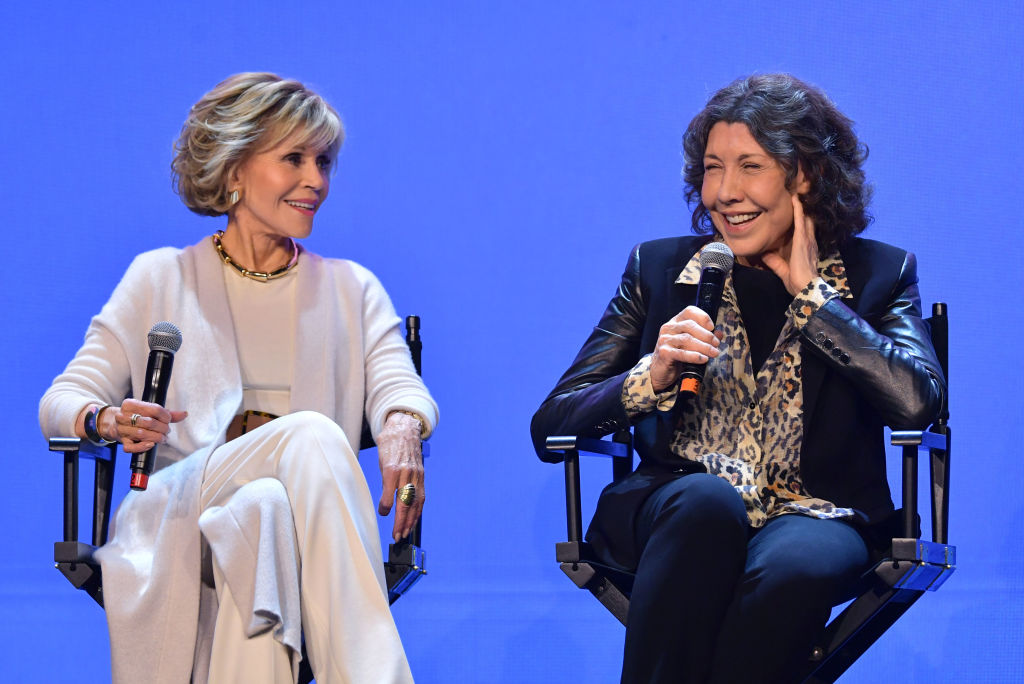 If Netflix is your saving grace in the middle of these uncertain times, up the ante and indulge in some good laughs. Better yet, bring in the family and enjoy a night of bellowing laughter.

Through the years, Netflix has offered quite a wide range of original comedies. Some of them do get the recognition they deserve, but some just do not -- which is really a pity.

But the pandemic can be a complete game-changer, given how Netflix consumption patterns have changed. In the middle of an unprecedented health crisis, the last thing people want to watch are shows that cause more stress.

Comedies do not cause more stress.

Choosing them for this list was quite a feat. We thought it was an impossible task, but someone got to do it.

With that said, here are three Netflix USA comedy series that we highly recommend. It has been difficult just to pick, so when we say they are the best, they are indeed, THE BEST!

Concerning this series, the awards it won speak volume about how recommendable this is. It won a total of three Emmys and a Golden Globe, among many other awards.

The series revolves around a Millennial who went to New York for a chance to be an actor and to start dating. While it looks like it has a simple premise, the comedy tackles some hard topics, from religion to sexism.

However, despite the deep topics, the show is full of heart and humor. We like the fact that it is a comedy that can be life-changing. Not all comedies can do that.

This is truly one of Netflix USA's biggest comedy hits. What's cool about this is that the story has a dark premise, but at the same time, categorized as being a hilarious, feel-good series.

It revolves around a woman that was rescued from a cult and then found herself in the loud and colorful New York. How she navigated a world she did not even know exist can be funny to watch.

If you do not like the first two because the story seems to revolve around young people, then "Grace and Frankie" would be something you will enjoy. It takes women empowerment to a whole new level!

Older women living their best lives often sound like a myth, but this show certainly showed that it is possible. Older women realizing their respective husbands are gays and looking for ways to cope with the situation is certainly a great recipe for some laughs.

The show probably has the weirdest premises of any show in Netflix USA and beyond, but it works. The show has a total of five seasons, even though the story started out as a virgin woman who made a vow of celibacy until marriage but was accidentally artificially inseminated.

Imagine that. This is not a netlix original.

READ MORE: Ellen DeGeneres Is Over: Why TV Host Should Take a Break Amid Massive Scandal