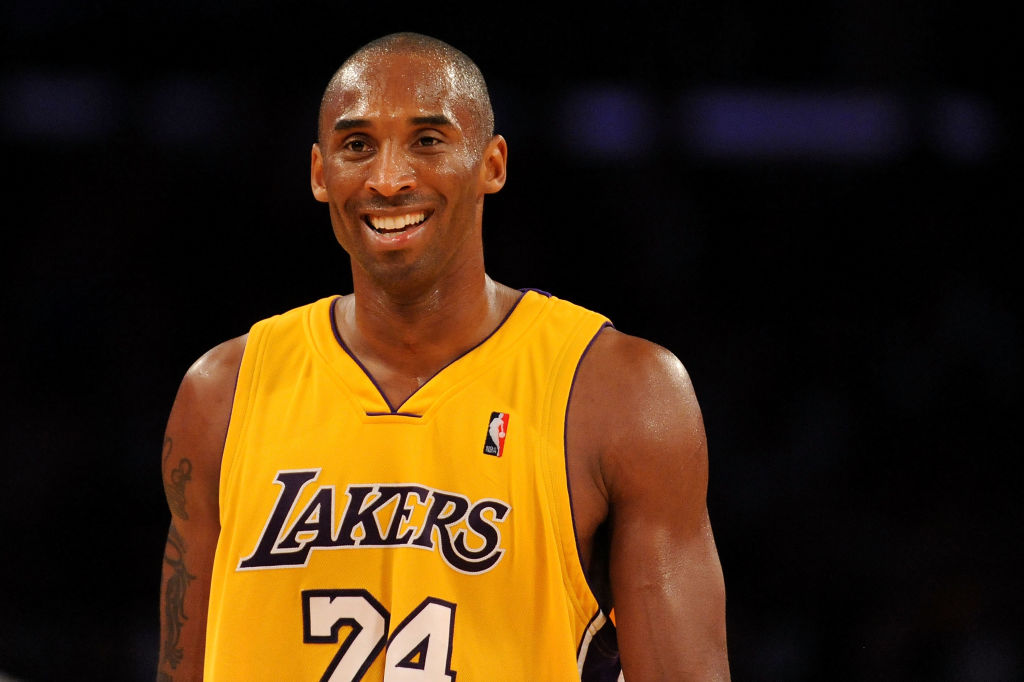 Kobe Bryant is considered one of the greatest NBA players in history.

In April 2016, the Lakers' all-time leading scorer retired from his 20-year basketball career at the age of 38.

Bryant wrote a poem on The Players Tribune as he announced his departure from the NBA.

"You gave a six-year-old boy his Laker dream. And I'll always love you for it," the late Lakers icon wrote.

"But I can't love you obsessively for much longer. This season is all I have left to give. My heart can take the pounding. My mind can handle the grind. But my body knows it's time to say goodbye."

Aside from his career in sports, the Black Mamba is also known to inspire his fans through life lessons about mindset, hard work, determination and perseverance towards success.

Unfortunately, four years after his retirement, Bryant died in a tragic helicopter crash together with his 13-year-old daughter Gigi, five other passengers, and the pilot Ara Zobayan.

Although Kobe Bryant may be forever gone, his legacy still lives on.

As his family and friends paid tribute for his 42nd birthday, here are five life lessons -- inspired by the Mamba mentality -- from the NBA legend.

Love What You Do and Inspire Others

In his previous interviews, Kobe mentioned that aside from his father, who was also a former NBA player, he was inspired by great basketball players such as Michael Jordan and Magic Jordan.

Kobe Bryant believed that if others could do something, then he could do it, too.

As a result, he was hailed as one of the most successful NBA superstars of his time and was elected to the Hall of Fame in 2020.

After his retirement, he willingly shared his knowledge and dedicated his time coaching and developing the youth.

He has even partnered with the Los Angeles Boys & Girls Club and private sports companies to create a new basketball league for kids.

Dealing With Mistakes and Failures

Another part of Mamba mentality is owning up to mistakes and handling failures.

Behind his achievement and success on and off the court, Kobe Bryant also faced setbacks and challenges in his life. One of which was his sexual assault case in 2003 after he was accused by a 19-year-old hotel employee of raping her in his hotel room.

The Lakers star admitted to a sexual encounter and apologized to his victim as he thought that it was consensual.

The NBA superstar was also known for his legendary work ethic.

Kobe Bryant previously revealed that he preferred to start his day early by working out and practicing before his fellow NBA players were even awake.

One of his famous lines is "I have nothing in common with lazy people who blame others for their lack of success. Great things come from hard work and perseverance. No excuses."

Without a doubt, he achieved his success through his hard work and determination.

During the 2009-10 season, he suffered from a torn ligament in his shooting wrist; but instead, he decided to teach himself to use his left hand and make 100,000 shots to correct the flaw in his technique and went on to win NBA Finals MVP.