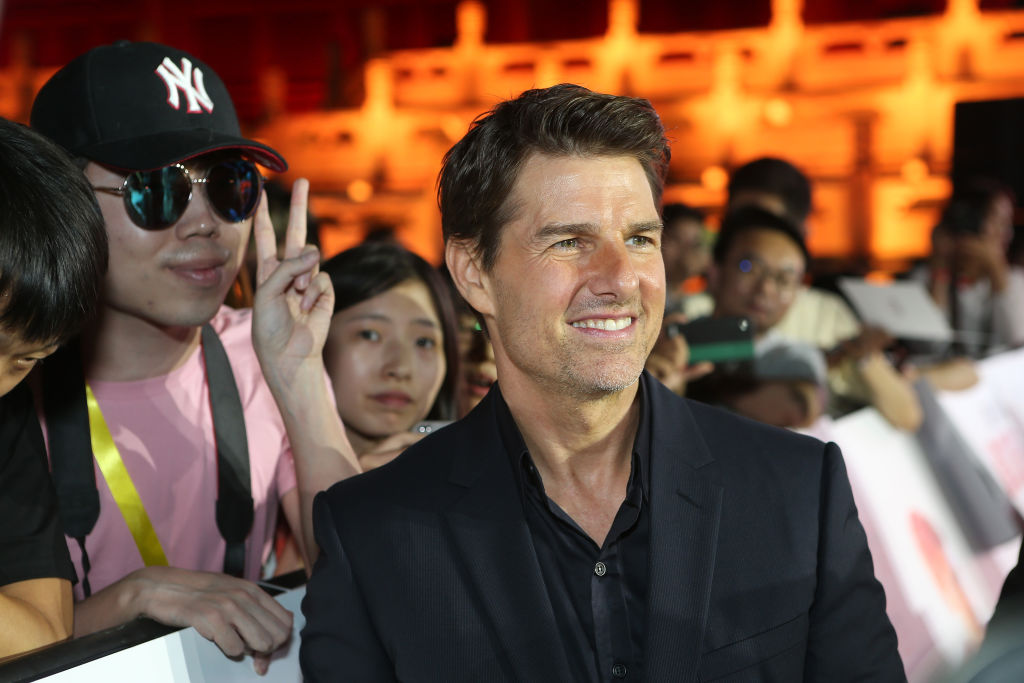 Tom Cruise and Nicole Kidman are among the most sought-after celebrities in Hollywood, but their daughter remains as private as possible despite that.

On Tuesday, the former power couple's adopted daughter, Isabella "Bella" Cruise, stunned her followers by posting a rare selfie on her Instagram account.

The 27-year-old artist's latest and rare appearance on her social media page piqued curiosity. Usually, she posts pictures of her artworks, but she reserved a slot for herself this time.

Bella was wearing a black newsboy cap and jacket while posing in front of a mirror. Her followers noticed a few things immediately, including how Bella can be both beautiful and funny.

"All that glitters is gold... oh wait, it's just another Instagram filter," she wrote as a caption on the post, which also showed gold sparkles stemming from her phone and around her room.

Prior to the most recent picture, she already shared a few pandemic selfies.

In one shot, she paraded her "quarantine uniform" which included a tie-dye shirt and sandals she complemented with socks.

Meanwhile, Bella stood in front of "the procrastination station" in another post. Her "station" appeared to be a coffee or tea bar inside her lavish kitchen.

Such appearances online are also strange for her younger brother, 25-year-old Connor Cruise, as he similarly wants to be out of the spotlight despite having parts in a few movies in the past.

But aside from the infrequent selfies, the young artist typically makes use of her Instagram feed to promote her art.

Through BellaKidmanCruise.com, she sells everything that has her designs -- from phone cases to tote bags.

In 1992, Bella found her new home in Tom and Nicole's arms. But it is rumored that both siblings are now estranged from their mother.

The "Top Gun" actor got separated from Kidman in 2001 when Bella was just 8 years old. Despite that, Nicole assured that she would support her and Connor no matter what.

"They have made choices to be Scientologists. It's our job as a parent to always offer unconditional love," the actress told The Sun, per Page Six. "It's not about anything else other than, 'I'm here to love and support you.'"

However, her words somewhat contradicted her actions as she failed to attend Bella's wedding in 2015 to computer programmer Max Parker.

In Leah Remini's book, "Troublemaker: Surviving Hollywood and Scientology," the author revealed that after Tom married Katie Holmes in 2006, she shared a taxi with the Cruise siblings and asked them if they had seen their mother recently.

"Not if I have a choice," Bella reportedly said. "Our mom is a f-king SP."

In Scientology terminology, SP (Suppressive Person) is an enemy of the church.