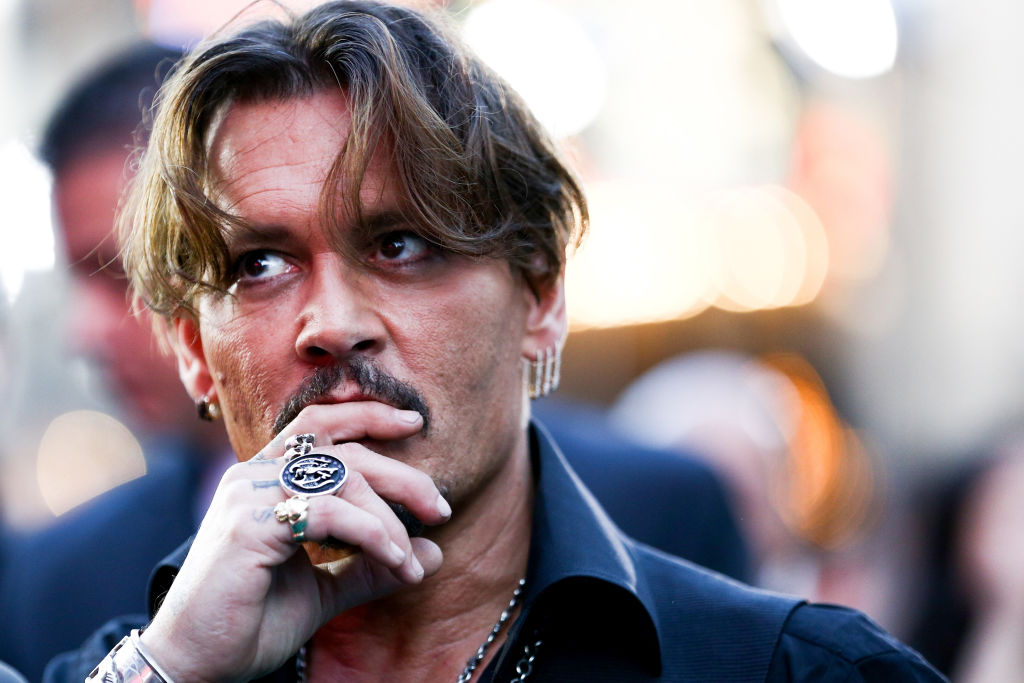 Before all the unfortunate events happened in his life, Depp initially enjoyed a net worth of around $400 million before it plummeted to $200 million.

In addition, according to the report released by Rolling Stone, the $650 million he got from his films is almost gone.

Multiple reports emerged this week about how the "Edward Scissorhands" actor has been pleading stars like Robert Downey Jr. for a job after his legal battle with Amber Heard.

Amid all that, Depp allegedly made a desperate move in order to hook millions of dollars to cover his legal fees.

In a report published by We Got This Covered, several sources reportedly disclosed that the actor demanded Disney to hand him $50 million in exchange for his reappearance as Captain Jack Sparrow in "Pirates of the Caribbean 6."

Depp participated in five films of the Disney franchise for over 15 years, with the 2017 movie "Pirates of the Caribbean: Dead Men Tell No Tales" as the last one.

He claimed that he lost his fortunes after Heard published an op-ed article in The Washington Post about female victims of domestic violence.

Although a $50 million payout seems too high for some, Depp is reasonable as the movie series he led earned billions in the box office.

In addition, even the recent entry "Dead Men Tell No Tales" still made almost $800 million for Disney.

However, it is worth noting that this report is purely speculations right now, and it has not been confirmed if Depp really made such demands. With that said, take the news with a grain of salt.

Despite the success of his fans' petition titled "We want JOHNNY DEPP back as CAPTAIN JACK SPARROW," it is highly unlikely Depp will return to the franchise.

In Oct. 2018, director Stuart Beattie confirmed that Disney ditched the actor since they were  planning to do a major reboot and rework the whole franchise.

"I think he's had a great run," Beattie said at the time. "Obviously, he's made that character his own, and it's become the thing that he's most famous for now."

Moreover, despite not including him on the cast anymore, Disney and the producers thought that his role will always be his legacy.

"It's the only character he's played five times, it's the character he dresses up in to visit children in hospitals, it's what he'll be remembered for," Beattie reasoned out.

This year, Hollywood Reporter revealed that Disney chose Margot Robbie to lead the remake of the award-winning film instead of casting Depp again.

The title and full cast of the said reboot are yet to be revealed. However, the news outlet clarified that it will be a whole new pirate experience with a new storyline -- without Depp.

As of now, all that Depp can do is to wait for a major studio to offer him a job. However, much of it lies on whether he can win his case against The Sun newspaper and Amber Heard.