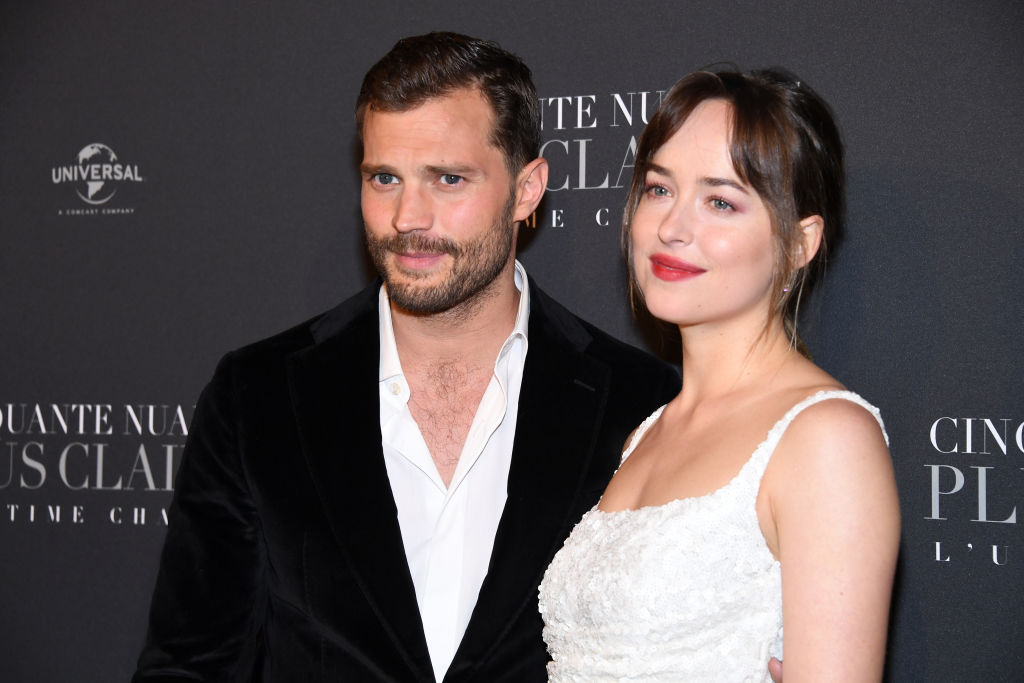 Netflix USA remains free in putting different series and films on its platform as long as it thoroughly examines them for proper tagging of restrictions.

All shows on the Netflix USA catalog have maturity ratings on each of them to help the main subscribers control other family users' viewing restrictions.

In the USA, the streaming platform uses codes depending on maturity levels: Kids, Teen, and Adult. This means that the users are responsible for what they choose to watch on the site. If they are exposed to nudity or drugs, then it is because they wanted it that way.

But if the US is to apply a strict regulation and censorship, users would have to say goodbye to the sexiest shows on the streaming platform -- including the following.

The titillating journey of Fifty Shades ended with its third and final film in the trilogy, the "Fifty Shades Freed."

In one of its breathtaking scenes, Christian stopped his wife from removing her bikini top while on a topless beach. Sure enough, it became the "most conservative" moment in the said flick.

This is probably one of the best films on the mature catalog, but "365 Days" still has one of the worst reviews.

In the middle of its growing backlash, critics said it promotes rape culture and Stockholm syndrome. Meanwhile, fans claimed that "365 days" have been unfairly maligned.

Although it has no promotion on Netflix USA, it remains among Netflix's Top 10 most-watched titles in the country, proving that not having limitations means many potential viewers.

The title already shows what this Netflix USA flick is all about.

This 2014 film is a mix of rated and comedic scenes that spice up the whole story. "Sex Tape" is about the married couple Jay (Randall Park) and Annie (Cameron Diaz) who decide to take their relationship to the next level by recording a sex tape.

It contains clips of them trying every possible position within three hours.

But after they wake up, they find out that their private video, which they called "The Joy of Sex," has been publicly shared. That was when the scenes got even hotter -- and funnier -- than ever.

To conclude, "Sex Tape" is truly both a naughty and nice film that has a massive following on Netflix.