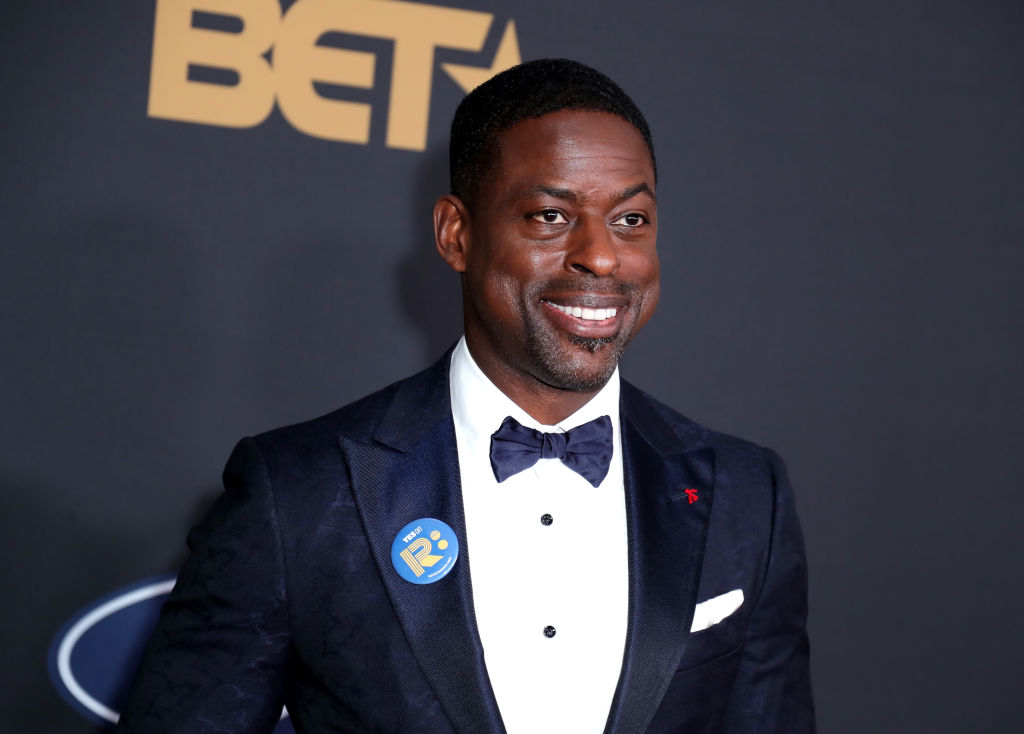 For four consecutive years, Sterling K. Brown's name has been part of the Emmy nominations. Now, it is time to bring the crown back to him.

On July 28, the Emmys' official website unveiled the list of stars and programs that have been nominated for its awards show this 2020. For the "Outstanding Lead Actor In A Drama Series - 2020" category, six actors conquered the stage.

While there have been varying Emmys 2020 predictions for the award, Sterling K. Brown certainly stands out for us.

"This is Us" opened many doors for Brown, especially since it pushed him to different nominations in several award-giving bodies. As mentioned, the Emmys 2020 marked the fourth time he joined the list for the Outstanding Lead Actor award.

Out of those four years, Brown was only able to get the honor in 2017.

He would certainly not get all of those nominations if it wasn't for NBC's hit drama, which also let people recognize Black actors like him. In the series, Brown has been playing the role of Randall Pearson, a Black man who got adopted by a white family.

As the saying goes, the eyes are the windows to the soul. Brown has definitely proven that, as he uses his to connect with the viewers.

"This is Us" has shown how Brown's perfect portrayal can give life to the character and help him manipulate someone he loves.

The Emmys and the viewers definitely saw that. Because if they did not, they would no longer give him a spot for this year's Outstanding Lead Actor In A Drama Series..

Even the creator and executive producer of "This is Us," Dan Fogelman, witnessed it himself.

"I love eye actors, and Sterling is one," he said. "Just watching him hold [everyone's attention] with his face and what he delivers and what he's feeling and believing. ... You can't really put your finger on what that thing is. You just know it when you're seeing it."

Aside from "This is Us," Brown also got a nomination for Best Supporting Actor in a Comedy Series for "The Marvelous Mrs. Maisel" on Amazon's Prime Video, proving that he is a great and versatile actor.

This may not be the first time someone has been nominated in different categories in the same year, but Brown is the first one to be selected in two different genres.

Per the Academy of Television Arts and Sciences, Sterling set a record-breaking feat after being nominated in comedy and drama categories.

For what it's worth, the Emmys saw an increase in the number of Black performers being nominated.

"We cannot detach the Emmys themselves from everything else that's happening in the country," Brown said. "Black Lives Matter ... it's nice to feel like there are considerable allies saying, 'Yes, they do.' And they showed it in their vote."

Indeed, despite the acknowledgments he has been enjoying, Sterling K. Brown remains as humble ever. With that said, it is rightful to give him the spotlight with the abilities he has shown so far.