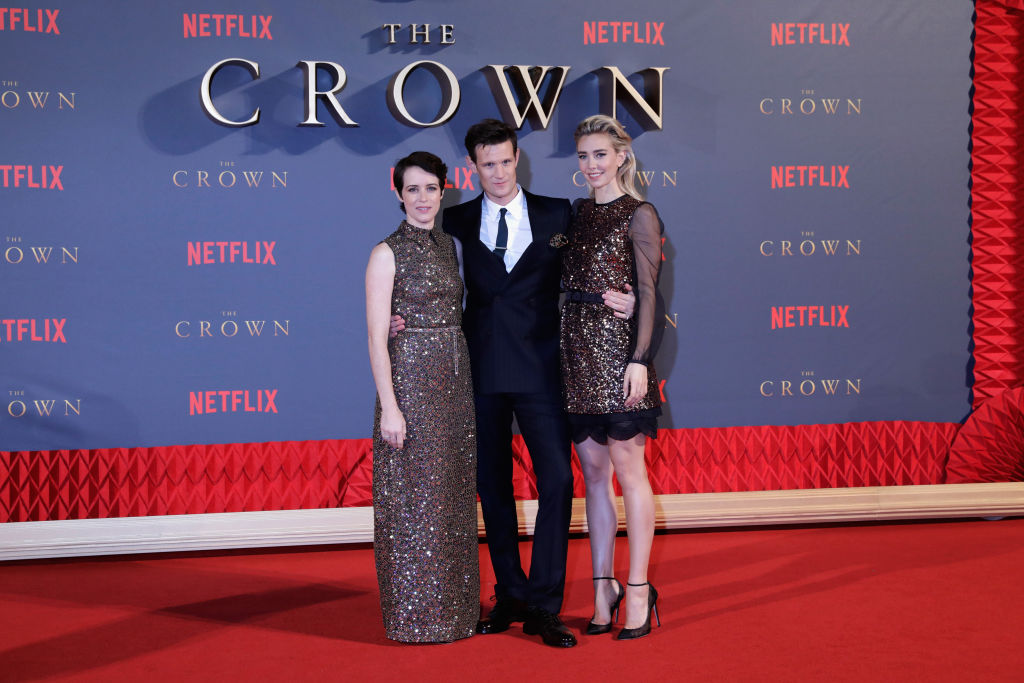 Netflix USA wowed netizens after the streaming giant ran away with 160 nominations in the Emmys 2020.

On July 28, the Television Academy announced the 72nd Primetime Emmy Awards nominations. But this year's competition took a dramatic turn after Netflix garnered a whopping number of nominations, leaving HBO behind with only 107 nods.

As the platform continues to solidify its claim to the throne, it beat its own record of 117 nominations last year.

Without its award-winning titles, Netflix USA would not be where they are now. But before they take home another set of recognitions from Emmys 2020, here are some of the best shows that received nods from the award-giving body.

"Black Mirror" is back on track again after it won two awards in the 2019 Emmy Awards.

The sci-fi anthology series started playing with people's minds in December 2018. Moreover, as it took its fans back in 1984, the Bandersnatch show even allowed its viewers to make decisions for the main character -- a young programmer named Stefan Butler.

There are also plenty of mind-bending standalone installments to choose from, which should give everyone a great viewing pleasure.

Kenny Leon's 2019 film is based on his Broadway play of the same name. It tells the tale of an estranged couple who reunited to find their missing son together.

As of writing, it only has 48 percent audience score on Rotten Tomatoes and 34 percent on Metacritic. Despite that, "American Son" landed on Emmys 2020 and nabbed a nomination for Outstanding Television Movie 2020.

The neo-Western crime thriller film goes by its name and literally made "a royal road" towards Emmys 2020.

The three-season old Netflix hit series revolves around the lives of Queen Elizabeth II and the members of the British monarchy.

The historical drama series started to air in 2016, and the first season even passed Queen Elizabeth II's standards after she felt intrigued by the way the series brought the past back and how it made her feel nostalgic.

Currently, it holds the title of the most expensive series of all time with its first-season budget of $130 million. The cost was overwhelming due to the royal costumes, cast and the eight filming locations from London to Scotland.

However, its 90 percent critics ratings at Rotten Tomatoes alone makes all the expenses worth it, and fans are now looking forward for more.

The science fiction series also secured a slot for the Outstanding Drama Series category in the Emmy Awards nomination.

After the slogan "We're Not in Hawkins Anymore" concluded Season 3, Hopper was assumed to be dead while Eleven's powers are gone and Russians have a mysterious American prisoner along with a Domogorgon.

Although Season 4 has faced delays after delays due to the COVID-19 pandemic, the "Stranger Things" cast see the postponements as blessings in disguise -- especially since everyone is still worried about the health crisis.

With the crisis the world is facing right now, watching these Netflix USA hit series will surely alleviate your worries in an instant.