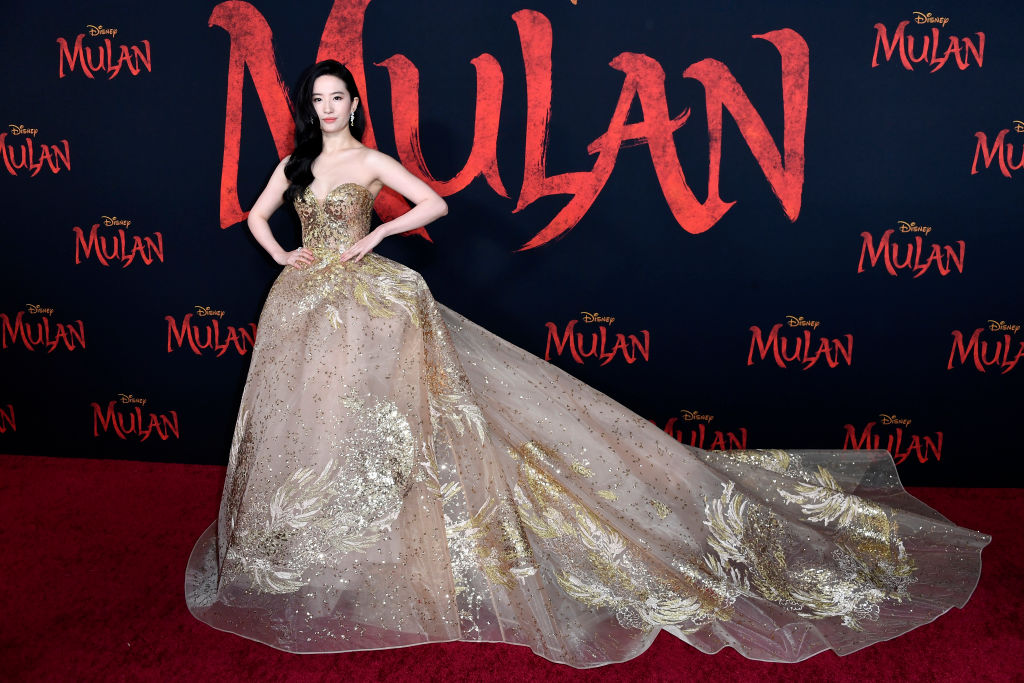 The remake of Disney's "Mulan" is causing quite a stir in social media.

The live-action movie is the first massive movie release since the coronavirus pandemic shut down film production and cinemas, so many were thrilled to watch its debut on Disney+ on September 4, 2020.

Many would think that the much-awaited "Mulan" film's most controversial aspect is Disney's decision to charge subscribers with $29.99, but that's not the case.

If you've been on Twitter and other social media sites, you might be wondering why there's a trend #BoycottMulan.

Here are some of those controversies surrounding the "Mulan" film and why you should or should not watch it.

Protests of #BoycottMulan trended following its release on September 4, but complaints are tied to a prior incident in 2019.

According to BBC, "Mulan" actress Liu Yifei made some controversial comments last summer that suggested her support for police forces in Hong Kong. During the time, Hong Kong protested newly proposed policies, allowing citizens to be extradited to mainland China.

Liu posted a message on a popular Chinese social media platform called Weibo, saying, "I support Hong Kong's police, you can attack me now." Then added, "What a shame for Hong Kong."

Many Chinese people believe that excessive force is used to control the protestors, which made a lot of fans upset by Liu's comments.

"Mulan's my favorite Disney princess, and I've been waiting for this movie ever since they announced a live-action remake but considering the lead's support for the police, we shouldn't pay to see it. If I can resist the urge to do such, you can too," Twitter user @eeeeeeeeeeeyore posted.

Liu is Chinese-American but is also connected to Chinese society as her father is First Secretary in the Chinese Embassy in France.

No Original Songs (or Any Songs at All)

Aside from politics, many people are disappointed with the decisions made in the film.

Fans of the animated "Mulan" movie were upset to see that this remake didn't have the comic relief dragon, and none of the original songs, or any songs at all, were not featured.

The promotional material for "Mulan" also seemed to have the concept toned down of the character fantasizing to be a man to be recognized.

Instead of creating a poignant statement on gender bias, the trailer for "Mulan" showed her with her hair exposed and flowing at all times, while even the villain became a female witch.

Aside from dropping Mushu, the dragon, they also removed the crucial roles in the lead character's journey, specifically Li Shang.

However, though Li Shang wasn't dropped, they just split him into two characters so that the romance part could be with someone one her same level, instead of just an authority figure.

It Is Expected to Perform Better in China

Though the new version is more accurate to the original Chinese legend, Disney's new "Mulan" is a bit disappointed for Western viewers. The movie aimed to reflect and appreciate the Chinese tale.

Disney is hoping for a big turnout at theaters in China, where the movie was always expected to perfect better.

Though there are a lot of issues surrounding the film, if you want to take your mind off things at this challenging time of the pandemic, then "Mulan" can surely help you with that.

However, paying for a Disney+ subscription if you're a Netflix user is too much to watch one movie. So it's better to borrow someone else's account or wait for it to be available for free anytime soon.

Parents should also talk to their kids about the violence in the film and discuss with them if "Mulan" is a role model that should be followed.

Meanwhile, if you're looking for something authentic and with an IMDb rating of more than 5.5, you must watch the 2009 "Mulan: Rise of a Warrior."