The terrorist attacks on September 11, 2001, in New York, Washington, and Pennsylvania are just some of the most horrifying things that happened to the world.

It claimed over 3,000 lives in these locations-- those who died that one unfaithful September morning is considered heroes, saints, and real Americans.

Though it's sad to remember that so many lives were destroyed on 9/11, some were lucky enough to escape death during those terror attacks.

Several people from celebrities, flight attendants, musicians, and employees at the World Trade Center have cheated death when they are avoiding boarding one of the flights that were taken, hostage. Or perhaps they even failed to go to work that day at the Twin Towers.

Here are five celebrities who lived to tell their 9/11 attack tales, with one bonus celebrity at the end. 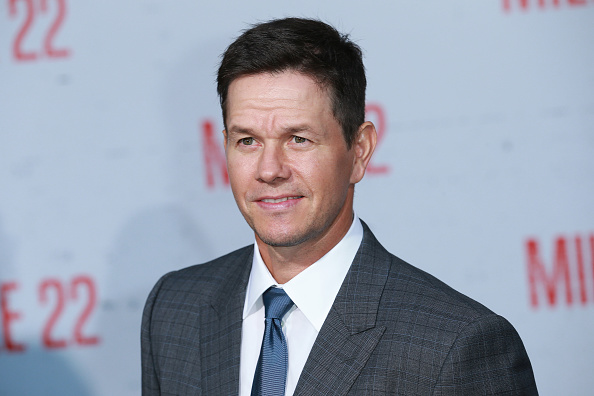 Hollywood actor Mark Wahlberg was ready to board American Airlines Flight 11 along with actor-comedian Seth MacFarlane. Luckily, he was invited to attend a Toronto film festival and decided to book a jet with his friends. 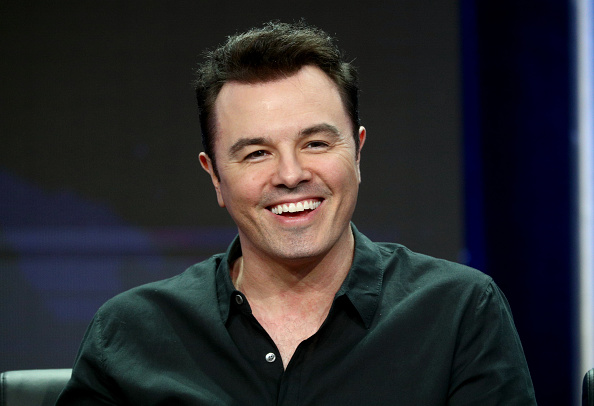 He was out drinking the night before, and Seth MacFarlane has a long history of missing his flights. His travel agent told him the flight was about ten minutes later than the supposed time in a bizarre twist of fate.

He failed to board the plane and went to sleep at the passenger lounge, only to be woken up an hour later to panicked sounds of people who had just witnessed the plane hitting the tower.

The plane that crashed the North Tower was said to be the plane he was supposed to be on. 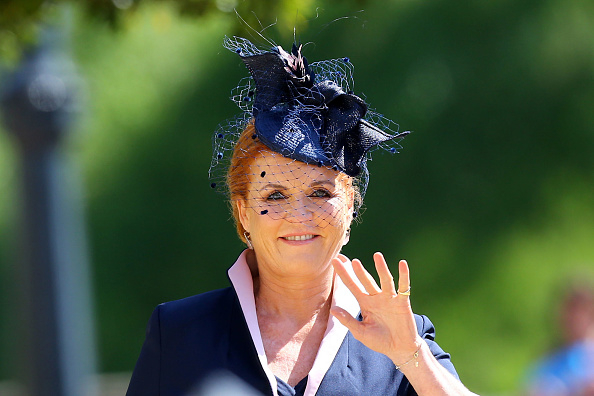 The Duchess of York was in New York City on 9/11. She was being interviewed in NBC studios by Matt Lauer when the first plane hit the tower.

Lauer recalled that he was told by his director that a plane had just hit the World Trade Center and that they would be cutting away from the interview with Sarah Ferguson.

The Duchess' charity "Chances for Children" was located on the 101st floor of Tower 1 of the World Trade Center. The mom-of-two was set to be in the building, but she was running late. 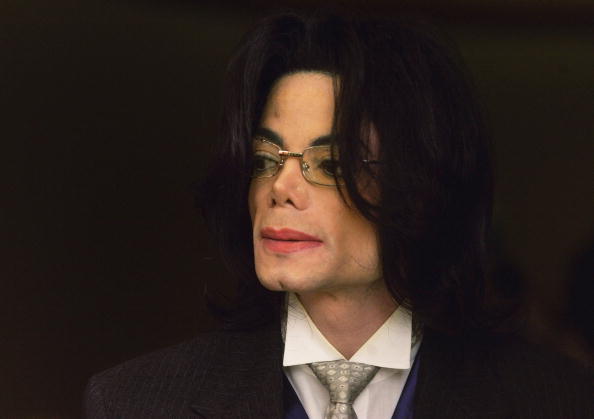 The King of Pop would've been dead at the 9/11 attacks if it weren't for his mother.

Michael Jackson was scheduled to attend a meeting at the top of one of the skyscrapers that September 11 morning but overslept after staying up late to speak to his mom Katherine.

The Grammy winner was supposed to be on United Flight 93 on 9/11. However, her mom had a stroke in San Francisco, and she had to change her travel plans. 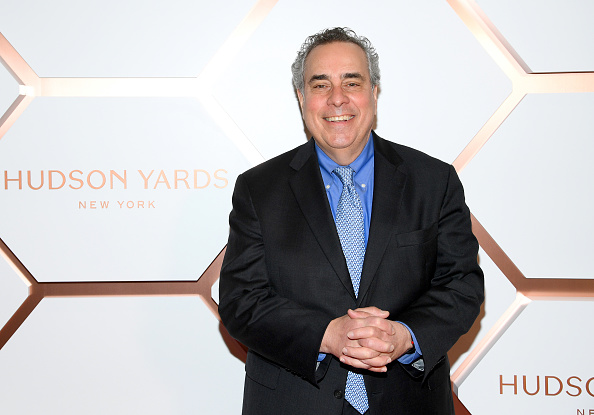 The chef's poor eyesight saved himself from being dead on September 11, 2001. His restaurants were popular in Manhattan, including "Windows of the World," located on the 106th and 107th floors of Tower 1.

Luckily, he had an ophthalmologist appointment at noon but changed it to the morning, located in the building's lobby.

He was late for about half an hour and waited for his glasses to be ready, and just as he was about to head up, Chef Michael heard the plane hit the tower.

BONUS: Gwyneth Paltrow Saved Someone on 9/11 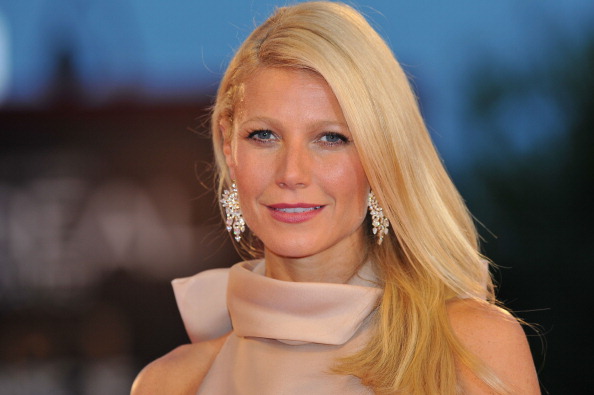 A chance meeting between Gwyneth Paltrow and a total stranger saved each other's lives.

Paltrow took an early yoga class that morning while Lara Lundstrom Clarke was rollerblading along Hudson road. As Clarke crossed in the middle of a street in New York, she saw the former Mrs. Chris Martin is driving in her silver Mercedes SUV.

Paltrow saw her, and the two exchanged greetings. Their little conversation made Clarke miss her train to the World Trade Center where she worked at.