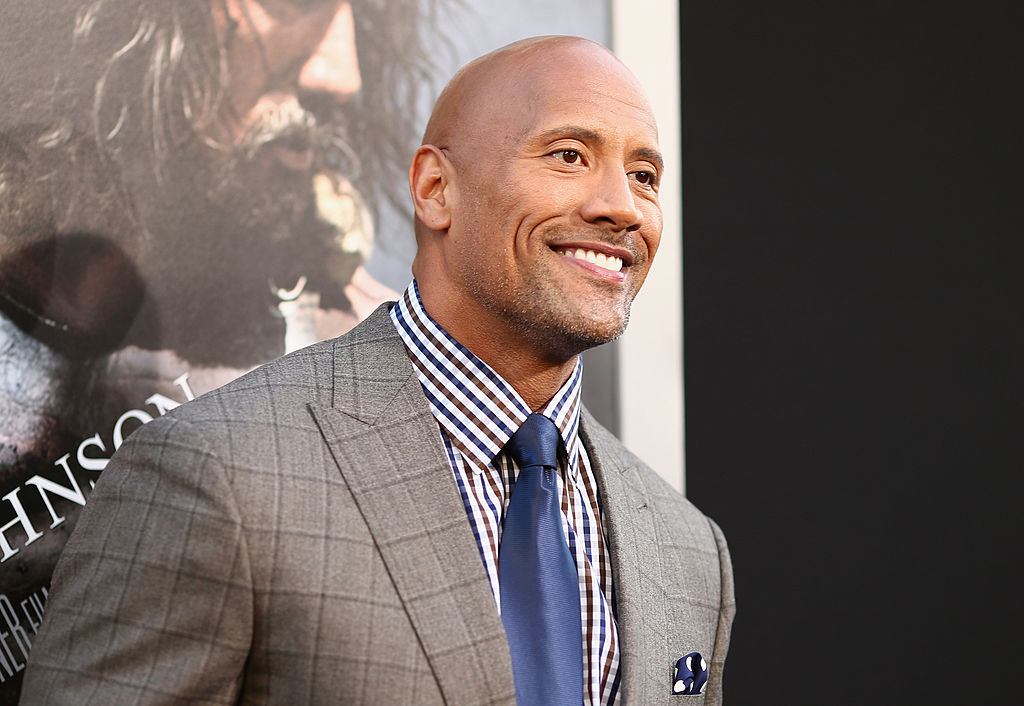 In early September, Dwayne Johnson revealed that he, his wife, and his kids tested positive for the coronavirus.

In an emotional 12-minute Instagram video, the 48-year-old said, "My wife Lauren and my two baby girls, as well as myself, we all have tested positive for COVID-19."

"I wish it were only me who tested positive, but it wasn't, it was my entire family, so this one was a real kick in the gut," he said. "My No.1 priority is always to protect my family. And protect my children, my loved ones."

However, when the announcement was made, the entire family has already recovered.

Johnson also had a slight outburst telling everyone to "wear your mask," despite orders from the President of the United States, Donald Trump, saying that wearing a mask is "voluntary unless you are ill. You do not need to buy a mask."

The actor said, "It baffles me that some people out there, including some politicians, will take this idea of wearing masks and make it part of a political agenda."

He slammed the politicians, saying that it has nothing to do with politics.

"It is the right thing to do, not only for yourself, but for your family and your loved ones, and also for your fellow human beings.:

Sources spoke to People Magazine to reveal that the wrestler-turned-actor opened up about his family's paramount importance.

"He loves his girls. They live out of the spotlight so his girls can have a normal childhood."

"His family is his biggest priority. He is a huge family man," adding that he's also an intensely private person who is laser-focused on family and career.

Dwayne Johnson and his wife, Lauren Hashian, celebrated their first wedding anniversary in August. They met in 2006 and started dating in 2007. They tied the knot just last year in an intimate ceremony in Hawaii. 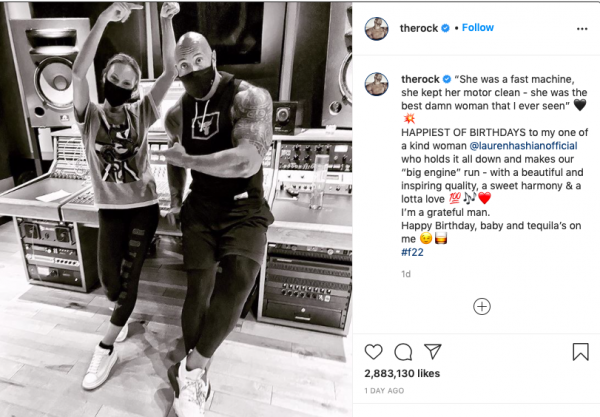 On September 9, 2020, he also had a special message for Hashian on her 36th birthday.

The "Jumanji" actor shared a sweet Instagram pic of the couple with the caption, "She was a fast machine, she kept her motor clean - she was the best damn woman I ever seen."

He also revealed that he is "a grateful man" for his wife, before adding that the tequila was on him.

The Rock quoting the lyrics to AC/DC's song, "You Shook me All Night Long."

Meanwhile, last month, Dwayne Johnson sealed his Hollywood status by topping the highest-paid actors list for the second time in a row.

Dwayne Johnson, also known as The Rock, has an estimated net worth of around $320 million.