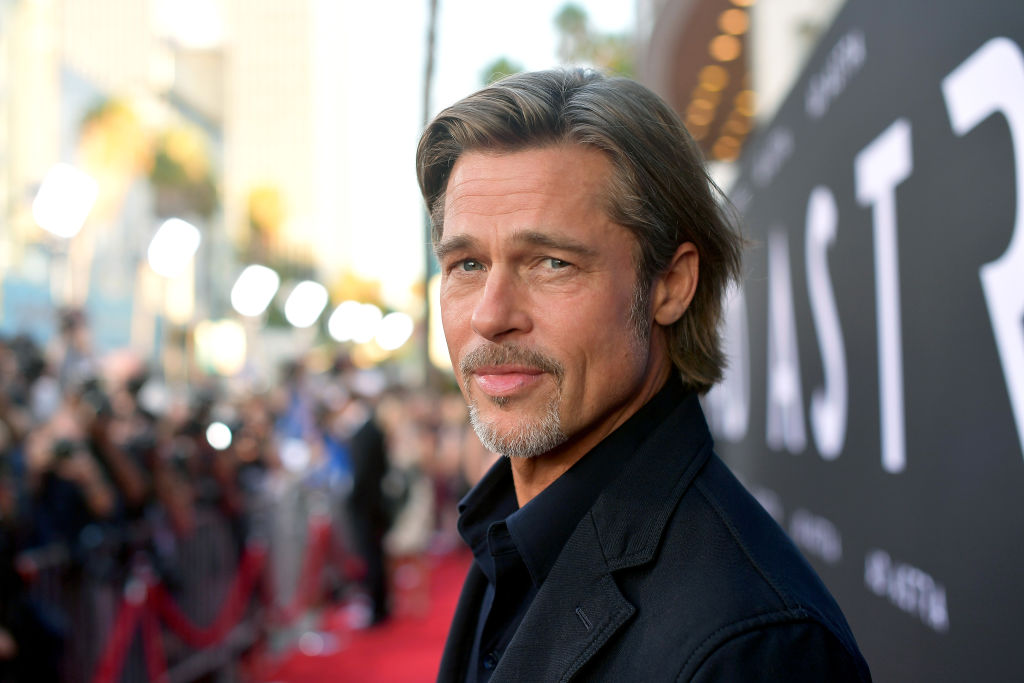 Brad Pitt was a former Scientologist like Tom Cruise. It was before he became a household name, though.

According to Page Six, before Brad became an A-list star, he dabbled in the controversial Scientology. He actually lasted for three years and was "twinned" with a 15-year-old girl. At the time, Brad was also quite young.

Pitt "Twinning" With a Girl -- What Does That Mean?

Brad Pitt twinned with a girl when he entered the religion. The said process is much like a "buddy system."

They had to be in a hot sauna in a day while conducting purification rituals. It also involved being screamed at by church leaders in the so-called "bull-bating" sessions.

It could not be so bad though, given the fact Pitt stayed for some time. His ex-girlfriend, Juliette Lewis, was the one who introduced him to it. It worked for a while until he decided to break things off not only with the Church but also with Lewis.

Allegedly, he did so to pursue his acting career.

According to the source, who was part of the religion and witnessed Pitt's time there, the actor chose to be part of the Scientology "to keep out of the public eye."

The girl Pitt was twinned with was not just anybody, though. The source revealed that she was the daughter of an established Scientologist. For one whole month, she was with Brad in the sauna, although the source clarified nothing "bad" happened.

The sauna is part of the purification process "developed by Scientology founder L. Ron Hubbard, which consists of high doses of vitamins, long saunas and exercise," The  Sun reported.

Scientology records also revealed that Pitt completed certain therapies back in July 1991 to 1993, including a special course in "human evaluation."

Ex-GF Juliette Lewis Had To "Rescue" Him

Pitt's former church supervisor also recounted how he got the chance to insult the actor up to the point he stormed out of the classroom.

The supervisor, Michael Mallen, spent a total of four decades in the religion before finally leaving in 2014. He is now penning a book entitled "Brainwashed" to detail the happenings inside the church. By the title alone, one can already assume that what he would be writing is not positive towards the church.

Per The Sun, Mallen shared how Pitt needed to be rescued by his girlfriend at the time after the verbal abuse he received.

"The first TR involves you sitting across from another person with eyes closed for some time," Mallen revealed to The Sun. "Then you look at another person with eyes open for two hours. ... Once you pass that drill, you go into what's called bullbaiting. The 'coach' tries to get the student to react by pushing the student's 'buttons'. That's what I did with Brad Pitt."

Mallen said he did the task quite mercilessly, "insulting the s-t out of him." He then shared that Juliette Lewis was there, so when Pitt got so pissed off and walked out of the trailer, she had to go after him.

It sounded like a mysterious time for Pitt, but he has never truly spoken about it. Tom Cruise, on the other hand, is still with the relgion and remains to be one of its most popular members.