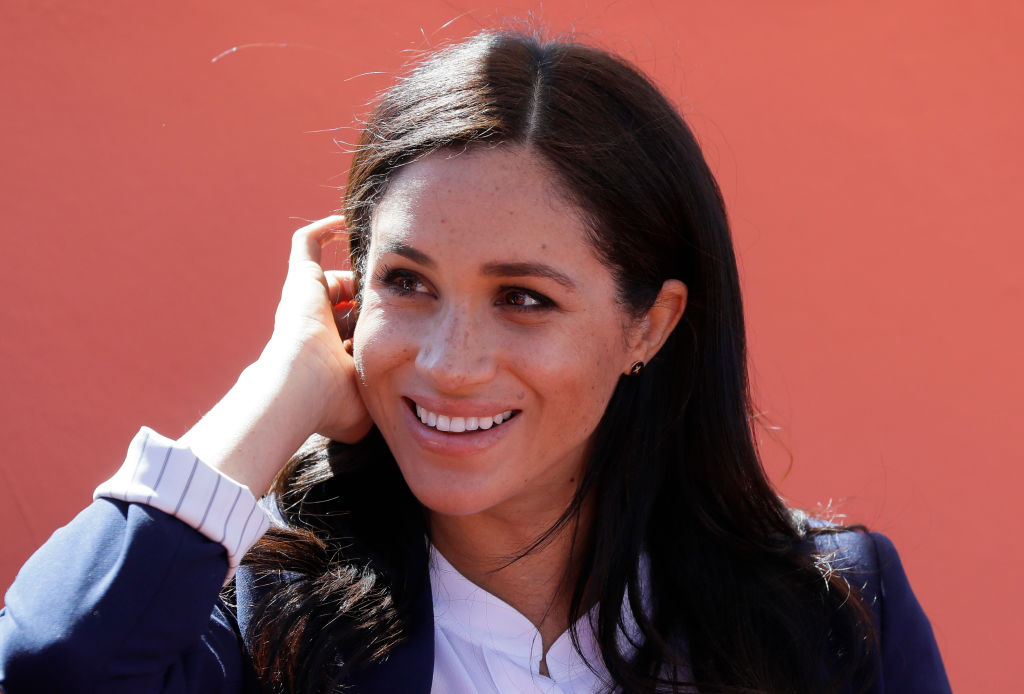 "America's Got Talent" Season 15 offered more exciting and bolder surprises in its return -- proving that it can do well even when Simon Cowell is not around.

From thousands of hopefuls, only 10 acts made it to the finals of "America's Got Talent" Season 15. The performances which wowed the crowd include Cristina Rae, Daneliya Tuleshova, Alan Silva, Archie Williams, Broken Roots, Roberta Battaglia, BAD Salsa, Bello Sisters, Kenadi Dodds and Brandon Leake.

Despite such an unprecedented season, the show dropped surprises which left viewers to ask for more -- from high-energy acts to breathtaking and dangerous talents.

Although the final night was full of talent indeed, we listed three of the most surprising things that happened before "America's Got Talent" Season 15 closed its curtains.

Among all the talented people in the final, Brandon Leake beat them all with poetry.

Even Heidi Klum did not expect the turn of events and how the poet triumphed over the musical duo Broken Roots, who fell on the runners-up spot.

"You just have to strategically place your poems. That way, you get to the end of the show and you have a chance to win with your best poem," Leake told USA Today.

With this feat, he created history for being the first-ever spoken-word artist on the show to win the crown.

While things were shocking enough, the Duchess of Sussex suddenly appeared.

Meghan Markle, who is currently under fire for breaking the royal family's neutrality rule, made her second televised appearance since leaving the monarchy.

The duchess dropped in virtually during the "America's Got Talent" Season 15 finale to express her support for Archie Williams, one of the contestants.

Before joining the talent show, Williams spent years behind bars for a crime he did not commit. The story touched Meghan, leading her to offer a special message.

"So a very special message to you that I'll probably be saying all of my life but on this night, it is specifically for you," Meghan said. "Archie, we are proud of you, and we are rooting for you, and we can't wait to see what you do. We are in your corner. Have a good night."

She also assured that she did not cheer him up because his name is Archie, just like her son's. Instead, Meghan shared that his story made her realize that the contestant deserves more.

Brandon's Big Way of Giving Back

Leake won, and he did not succeed alone.

The AGT champ received $1 million following his win in "America's Got Talent" Season 15. However, he said that he is not spending it for himself.

Per the spoken-word poet, he wants to "invest back" into his community in South Stockton.

He mentioned that he aims to conduct free poetry workshops for the youth and let them write about the traumas they deal with in their hometown.

Furthermore, he also plans to open a local grocery store in Southside Stockton to help the food desert in the community.

"[I] will be sending a charitable donation out to Louisville and some justice organizations for Breonna Taylor. Got to keep on doing the good fight and receive justice for that scenario!" Brandon went on.

With these plans he has for other people, "America's Got Talent" Season 15 truly chose the best winner.