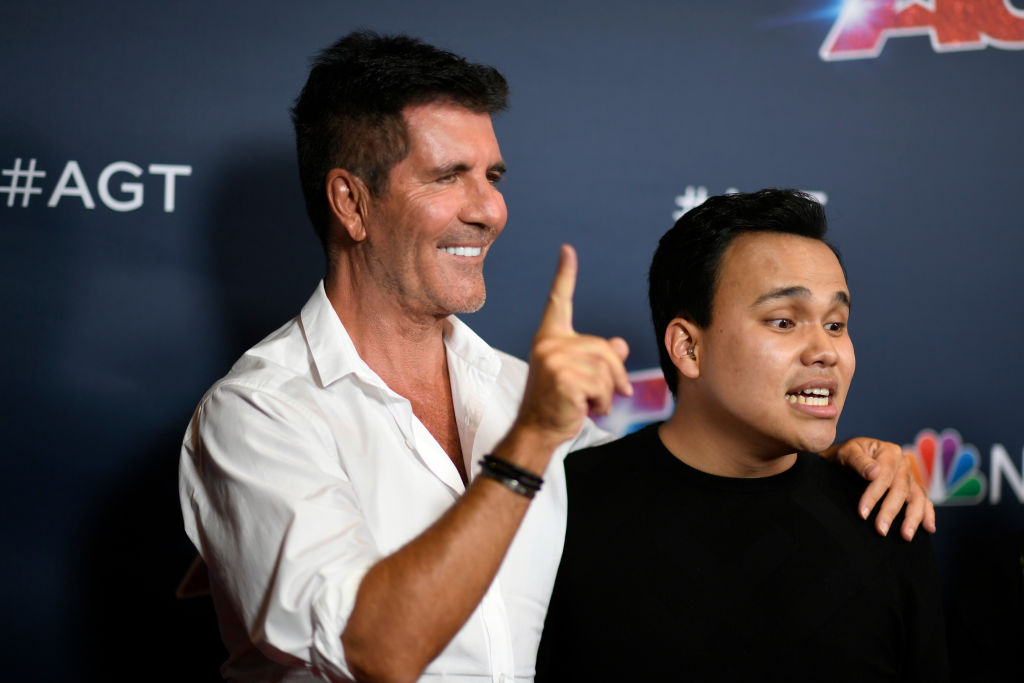 Simon Cowell found himself in the losing end of a real estate deal after selling another property for a lower price.

One of Cowell's primary dwellings, where he invested a huge amount of money on, has been sold off with a blistering pricetag.

Per Variety, the music mogul cashed in $14.5 million in an off-market deal for his 7,265-square-foot midcentury-modern Beverly Hills home. The L.A.-based dentist and real estate investor Alexander Soleimani acquired the property from Cowell.

Earning $14.5 million from that particular real estate, however, the "America's Got Talent" judge lost $1 million from it. Initially, he paid $15.5 million for the home in the Trousdale Estates neighborhood in May 2011.

Moreover, the million-dollar loss on paper still does not include the money he cashed out for a decade of maintenance, taxes, fees and other costs. Furthermore, he remodeled it three times in the past despite the fact that he never occupied the property.

Before Cowell, Oscar winner Ross Hunter and his partner, "Singin' in the Rain" art director Jacques Mapes, lived in the decades-old home.

This news came a few weeks after he sold off Leona Lewis' $3.9 million home in Hidden Hills, Los Angeles.

Shortly after buying it, the "Britain's Got Talent" judge flipped the property back into the market and listed it for just under $3.7 million.

According to property records, Cowell's former X-Factor mentee originally purchased it for $3.6 million before selling the 5,900-square foot estate a few months later.

Furthermore, the listings show that there are five bedrooms and seven full and two half bathrooms across the 4,900 square-foot single-story main house and a detached guesthouse.

Aside from the two Beverly Hills mansions, Cowell also put his Hidden Hills ranch on the market. He just recently purchased it from Lewis, as well.

Despite these losses, he still owns impressive properties, including a $24 million-worth beachfront mansion in Malibu and a $23 million home in Los Angeles.

It is worth noting that the Malibu estate is where his recen bike accident happened.

While he is offloading his properties, Simon Cowell is taking the time to remove the stress out of him while recovering from a back injury.

In August, his spokeswoman said, per The Telegraph, that he hurt his back and was put under observation afterward.

Page Six then reported that he underwent a successful six-hour operation overnight. Per the same report, his attending physician said that a metal rod had been put into his back during the lengthy procedure to support his spine and prevent further damage.

While resting at his Los Angeles home, NBC hired Kelly Clarkson and Kenan Thompson as his replacements in "America's Got Talent."

It is still unknown when Simon will be back, but he is expected to take his time recovering in order to avoid possible complications.