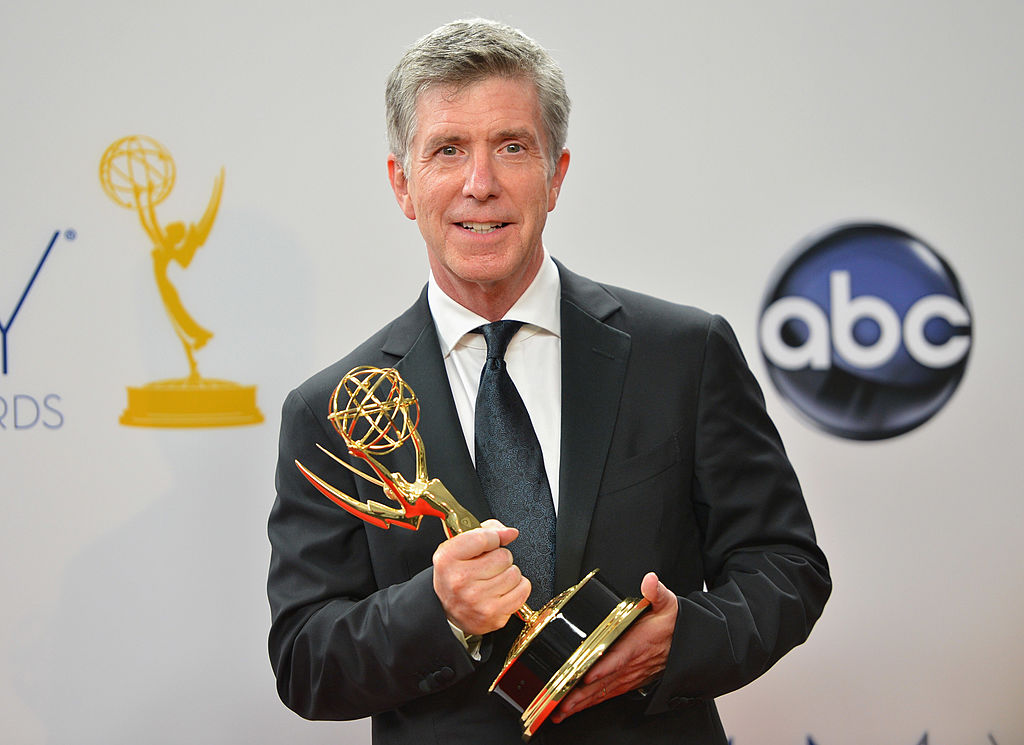 An executive producer of "Dancing With the Stars" has finally answered the one question on everybody's minds - "Why were Tom Bergeron and Erin Andrews replaced?"

The host's shocking exit at the famous dance reality show was another step in the show's "evolution," according to executive producer Andrew Llinares.

Speaking on ABC's VIrtuFall panel, Llinares said, "I think any show like this that has been on many, many seasons needs to continue to evolve."

He added, "I think changing the host was all about evolution; it was about making the show feel fresh, making it feel new and kind of make it reach out."

Llinares and the other executive producers are hoping to cater to a new audience and the audience who have been watching the show for years.

He also shared why they had to bring in supermodel-turned-host Tyra Banks and why they only hired one host instead of two for this new season.

The executive producer revealed that having just one gives the show a more refreshed, new place, "In terms of moving faster and just feeling different," he added.

He further explained that if you watch a show like this for a long time, the audience tends to get bored with the rhythm.

Though he confirmed nothing wrong with Bergeron and Andrews, Llinares subtly confirmed that the show was getting so. Boring.

And replacing two people with one, energetic and fresh-faced, "changed the rhythm of the show in a really exciting way."

Speaking of the "America's Next Top Model" host, the executive producer praised her hosting duties on DWTS.

"Tyra is doing an amazing, amazing job," he gushed.

He believes that the former "Tyra Banks Show" host is bringing a new life to "Dancing With the Stars."

In July, Tom Bergeron, who hosted "Dancing With the Stars" since its debut in 2005, announced that he was axed after 28 seasons.

The 65-year-old tweeted, "Just informed @DancingABC will be continuing without me. It's been an incredible 15-year run and the most unexpected gift of my career. I'm grateful for that and the lifelong friendships made."

That same month, ABC and BBC Studios announced that Tyra Banks would be hosting the newest season of DWTS as the show "embark on a new creative direction."

In September, the latest season of the reality show finally aired, and 46-year-old Banks was met with mixed reviews from fans.

Her debut left some viewers unimpressed.

One viewer commented, "Can I vote @tyrabanks off of Dancing with the Star?!"

Another person said, "2 mins in and I'm over Tyra banks Expressionless face why like why #DWTS."

Meanwhile, there are still fans who thought she did a great job.

"Tyra Banks is a good host, so they made no mistake here. If anything, the show is more like its old self than it even was recently," another social media user said.