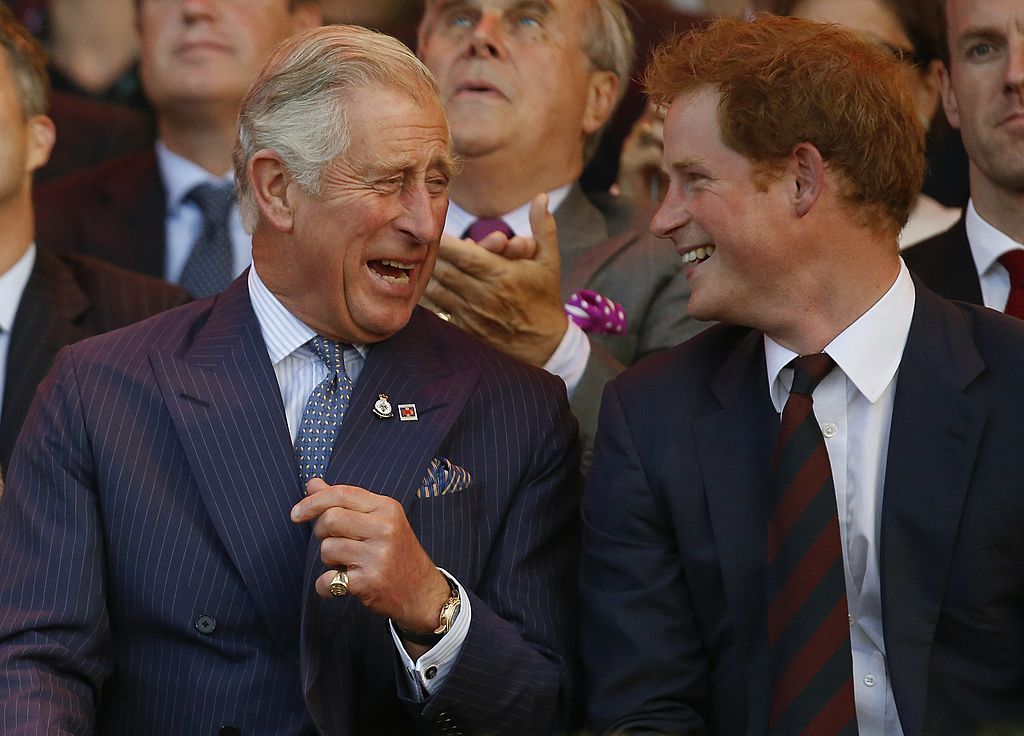 It's been six months since Prince Harry, Meghan Markle, and their son Archie Harrison moved to Los Angeles to live a financially independent life.

The Duke and Duchess of Sussex planted their roots in Santa Barbara, California, where they purchased a multi-million-dollar mansion.

The couple has also signed a massive deal with the streaming giant, Netflix, and was able to pay off the overwhelming renovation cost of Frogmore Cottage, their home in the UK.

Prince Harry and Meghan have also stopped receiving money from Prince Charles, which only showed that they are now genuinely independent from the British royal family.

Recently, the parents-of-one urged Americans to vote in the upcoming presidential election.

Their comments just further indicated as to how they are moving far away from The Firm.

Buckingham Palace even dismissed the Duke's comments, saying, "The Duke is not a working member of the royal family, and any comments he makes are made in a personal capacity."

Royal watchers noticed these changes in Prince Harry, and they are wondering if he and his dad, Prince Charles, are still close even miles away from each other.

As Prince Harry has set himself a brand new life in a country that is not his motherland, an unearthed exchange between him and the Prince of Wales has recently emerged.

In a 2017 interview with BBC Radio 4 program, the father-son environmentalists discussed climate change.

The Duke of Cornwall told his son, "I want to ensure that you and your children, my grandchildren... have a world fit to live in, that provides them with opportunity."

Prince Charles further said that humans are now dealing with the effects of climate change as it's one of the most common problems all over the globe.

He added, "We sit here in this part of the world, so often unaware of what's happening in Africa or the Far East."

Now that Prince Harry and Meghan Markle live in California, they are closer to the environmental crisis happening in that part of the world as the state is known to have many fatal wildfires.

In another interview, the 36-year-old asked his dad what his answer was to those who believe that the younger generation finding tech solutions to the current environmental crisis.

To which the future King replied, "The mistake is to think that technology will solve everything."

"We somehow abandoned our proper connection."

The 62-year-old further said, "We imagine we can manage without, or we battle against her [Mother Nature] in every way, instead of understanding that the future lies in working in far better harmony with nature."

The father-son exchange took a whole new different meaning because of Prince Harry and Meghan Markle's abrupt move and the coronavirus pandemic.

It is believed that Prince Harry and Prince Charles haven't seen each other personally since March.

In June, the Duke of Cornwall confessed that it was challenging to be away from his family during the lockdown.

He told Sky News that though they video call each other, he knows it still isn't the same.

"You really just want to give people a hug," Prince Charles heartbreakingly said.