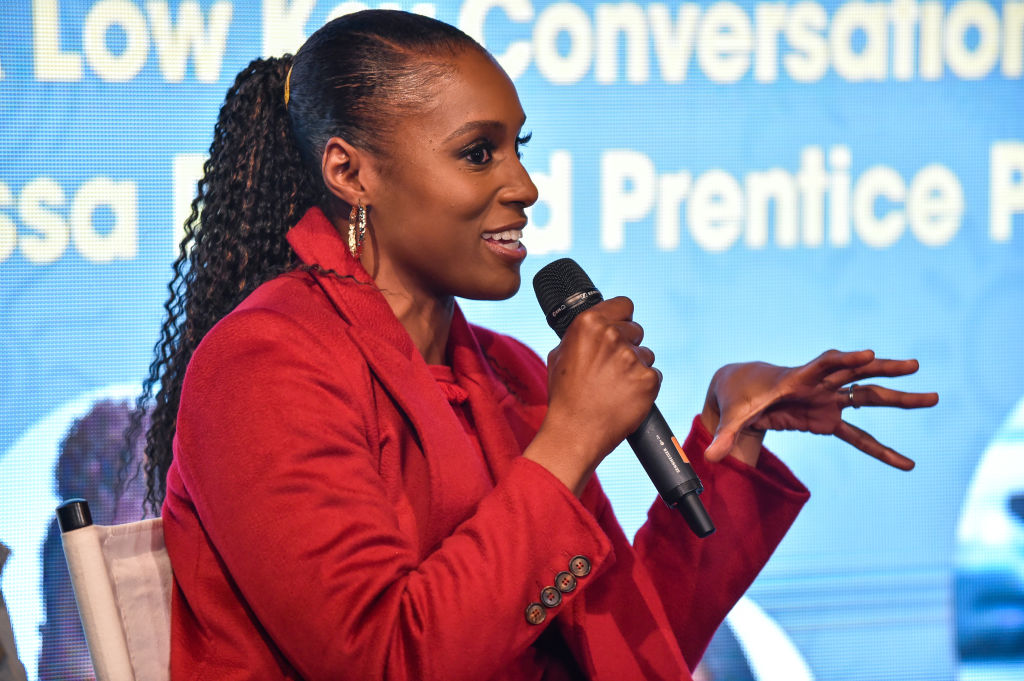 Saturday Night Live (SNL) has just revealed that both stars would be joining Chris Rock this October as SNL hosts.

Burr's SNL episode will air on October 10 and feature country singer Morgan Wallen as the musical guest. Then next week (October 17), Rae will take the stage while Justin Bieber offers music.

These performances would be the first for Burr, Rae, and Wallen on the long-running NBC sketch comedy program. On the other side, Bieber will be making his fourth journey to the SNL stage.

"I am freakishly excited about this SNL with Bill Burr- so deserved - cannot wait- nor can my friends because they are sick of me telling everyone. Don't suck Bill! SNL FOR THE WIN WITH BILL BURR!" one person commented while expressing their excitement for the choices.

Who is Issa Rae and Bill Burr?

Burr, a long-time comic with six stand-up specials, has established a reputation as one of comedy's biggest stars. As an actor and producer, he has also been involved in quite popular films. In the Breaking Bad and Kroll Episode, he had a recurring part and leading roles in The Mandalorian, The Heat, and Date Night. Burr also produced the Netflix animated series F Is for Family.

Just like Rock, Burr is renowned in his satire for accepting blunt, divisive realities. That didn't deter him, not even in this delicate day and age, from having a career.

Rae is the writer, star, and executive producer of Insecure, the HBO comedy series. The series is wildly successful and will continue in 2021 with the fifth season. Similarly, on other campaigns, including First and The Chorus, she has been the executive director. As an actor with roles in The Lovebirds, The Photograph, and The Hate U Offer, Rae has also remained occupied.

Interestingly enough, after the press, Burr and Rae were addressed less-frequently. The bulk of users on Twitter decided to reflect on Bieber instead. Some claimed they were enthusiastic about the singer returning to the display. In contrast, others suggested it was time to find a separate musical act.

Will the cast follow safety protocols amid COVID-19 pandemic?

Season 45's last three episodes were exclusive SNL at Home episodes, where sketches from their homes were shot by cast members. For Season 46, for the first time since March, the program will return to the studio. "For its October shows, SNL will have a" small "in-studio audience.

Long-time SNL head Lorne Michaels told NBC News that "until the red light goes on," cast members and visitors will wear masks. The red light signifies the beginning of taping.

"We did a show with anthrax in the building. We did a show after 9/11," Michaels, who has produced the show since 1975, added. "That's what we've always done. To our audience, it's really important we show up."

TV and film development has steadily come back to life after Tyler Perry and the rest of the team included regular testing to ensure there are no outbreaks.

Perry has the privilege of having a completely operational film and TV development company, Tyler Perry Studios, along with accommodation.

The team also dealt closely with Gov. Andrew Cuomo of New York to ensure the welfare of everybody. Starting on Saturday and running on October 10, October 17, October 24, and October 31, SNL will broadcast five straight new live shows.