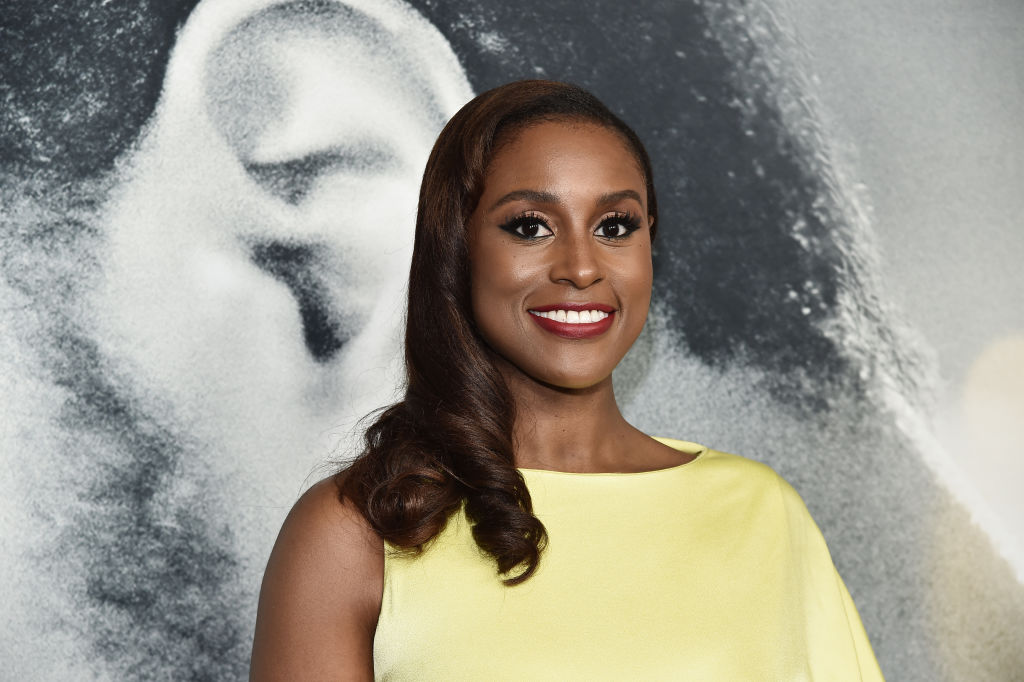 There is no doubt that everyone deserves the nominations and even the award. Unfortunately, only one is allowed. And for us, Issa Rae for HBO's "Insecure" bests all and can certainly have the award.

This is why she's on top of our Emmys 2020 prediction.

Issa Rae is our bet because we personally loved "Insecure." In fact, we were frustrated when the show ended. Issa's performance is one of our favorites on this show.

She was just effortless. More so on the last season when she had to portray how female friendship can break down and not even be reconciled.

Females are often stereotyped to be clingy, friends-dependent, and just soft in general -- ones who cannot bear to lose anyone. "Insecure" wants a completely different message sent out, and Issa made sure the message gets sent.

Issa effectively showed how her friendship with Molly could best be left broken than repaired. Sometimes, this is true -- we can all move on from friendships as much as we do in romantic relationships. If the friendship has essentially become toxic and the two persons can no longer be mentally healthy with each other around, then it is best to just end it.

Issa made sure the breakup felt real, so at least the message can be effectively delivered.

When she delivered her iconic line," "I don't fuck with Molly no more," the audience felt it to the core -- at least we did! Social media comments certainly served as evidence.

It could be because the show's directors were all standout Black women, but it could also be Rae's pure magic.

The story may revolve around Black women, which was a pleasure to watch. However, even non-Black women can appreciate how Issa portrayed her role.

Insecure? That's not who Issa Rae is in real life. She has, for several seasons, confidently portrayed her role.

The Actress Is No Stranger to Awards

Issa Rae is no stranger to receiving award. In fact, she went viral when she accepted her Emerging Entrepreneur Award during the 2019 Women in Film Annual Gala.

News outlets have picked out how confident she was in making her speech, not like the usual speeches made by women making sure they appear humble, docile and surprised that they even won.

No, Issa Rae knew she deserved that award and made sure the audience think the same. It will be a pleasure to see the same kind of confidence if she ever wins an Emmy.

"Entrepreneur means I did that s--t by myself," Rae said in her acceptance speech. While the audience laughed, nobody would dare think she was joking. It might be funny because most are not used to confident women, but she has set a precedent.

"Those who come after her," she jested, half-meant maybe, "need to bow down."

She added, "I'm closing all doors behind me, so if you didn't make it in, oops, your bad.

Our fearless Emmys 2020 prediction is that Rae will win and she will give the media, and women around the world -- both black and non-black -- something to talk about. After all, there are few confident women to look up to. Others tried, but they always ended up being bashed and then caving in and toning down their confidence. The last thing women need these days are women who are not self-assured and confident.