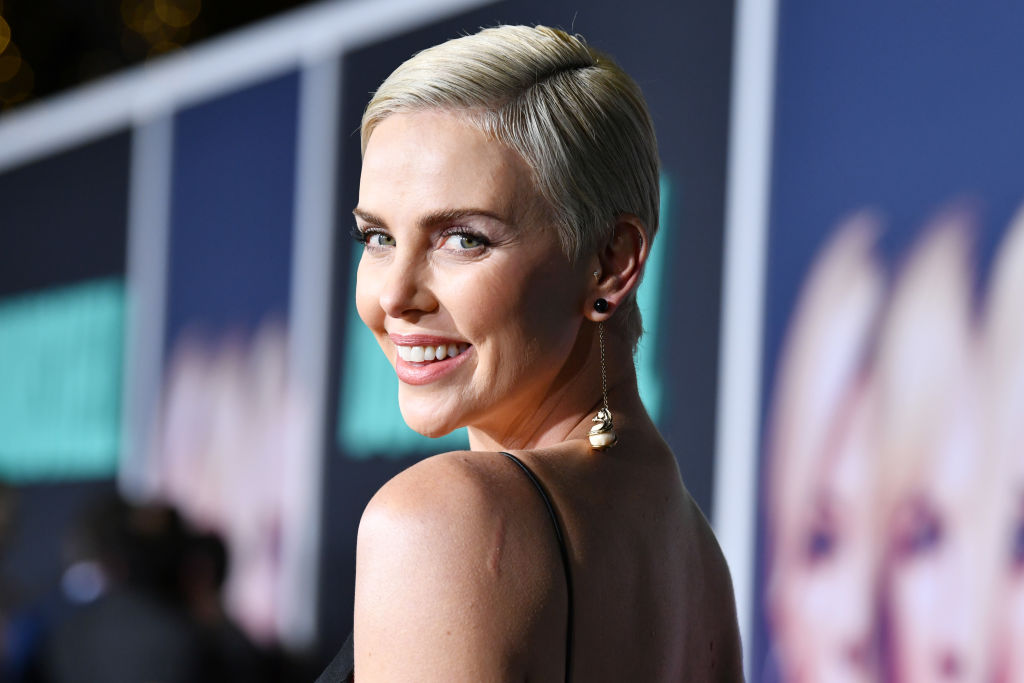 First up is the Female Movie Star of the Year category.

We strongly believe that Charlize Theron will win the category. When Netflix advertised "The Old Guard," it was already apparent that it has a gem of a story to tell -- more so with Theron as its star.

She Looks SO GOOD!

Heck, at the very least, the idea that a 45-year-old actress can look as fit and badass like Theron is quite unthought of. That alone makes her deserving of this award.

Even if the title is the "OLD Guard," Theron does not look like a day over 30. She trained hard for this.

She Commands the Screen

Beyond how she looks on screen, which is really, really good, her performance allowed her to be nominated in this category and win it.

When it was released, it quickly shot up to the top of various Netflix top 10 lists around the world. Watching it would make anyone say this is her best role yet, although all her movies in the past never disappointed anyway.

The fact that the whole movie was shot using a handheld camera and Theron was still able to shine through just shows how talented she is, worthy of recognition time and again. This is why she is our 2020 People's Choice Awards prediction for this category.

Hollywood Reporter also said she truly transformed for this role.

In the movie, Theron led a pack of immortals whose flesh can just repair itself even if hit and scarred by a horde of bullet shots and knife stabs. Watching Theron lead these talented actresses and actors of their own right is just stunning.

It's a joy to watch them, but even more of a treat to have Theron be their leader.

Theron certainly commanded each scene where she appeared. To think she's just donning a black shirt and Ray-Bans! Is anyone allowed to look this sexy and edgy with just a plain tee on? The fight scenes were all fleshed out with finesse, and a lot of that has to do with Theron's moves.

Playing someone who is already tired and jaded about fighting evil for just two millennia suited the actress a lot. She was able to deliver what was required of her, which was to be someone who can no longer appreciate immortality. We'd be jumping for joy if we have that superpower (I guess), but Theron's projection convinced us it's not that fun.

Seriously, it's like watching Theron in an "X-Men" movie, only better. We would not make her our 2020 People's Choice Awards prediction for this category if she is not THAT impressive.

Everyone in this category certainly has the acting talent to show for. They would not be nominated otherwise. But we believe that she has a good shot at it, especially since its a new role for Theron and yet she delivered perfectly.

For what it's worth, Theron was immediately drawn to it because it has the characteristics of a sci-fi movie that it is not cold and devoid of emotion. Instead, it's the opposite. Naturally, with such an innovative plot and theme, only someone as committed and unorthodox as Theron can take it.

Theron once described her reaction to reading the first few pages of the script, and it was obvious that she already got into the heart of the movie and what it planned to do quickly. Few actresses can do that. Some do not even understand the point of their films even if they already wrapped up.

"I opened it up, and I read like four pages of it, and I was like, 'Whoa, this is really interesting,'" Theron recalled, per Variety. "There was something about the graphic novel that made me feel like, I don't know, we were actively looking for something in the sci-fi world, but obviously something that felt like the stuff that we like-grounded, real, emotional stuff. And the story had a real emotional story behind it that I think we all really responded to."

READ MORE: One More Baby?! Hilaria Baldwin Gets Real About Having 6th Child