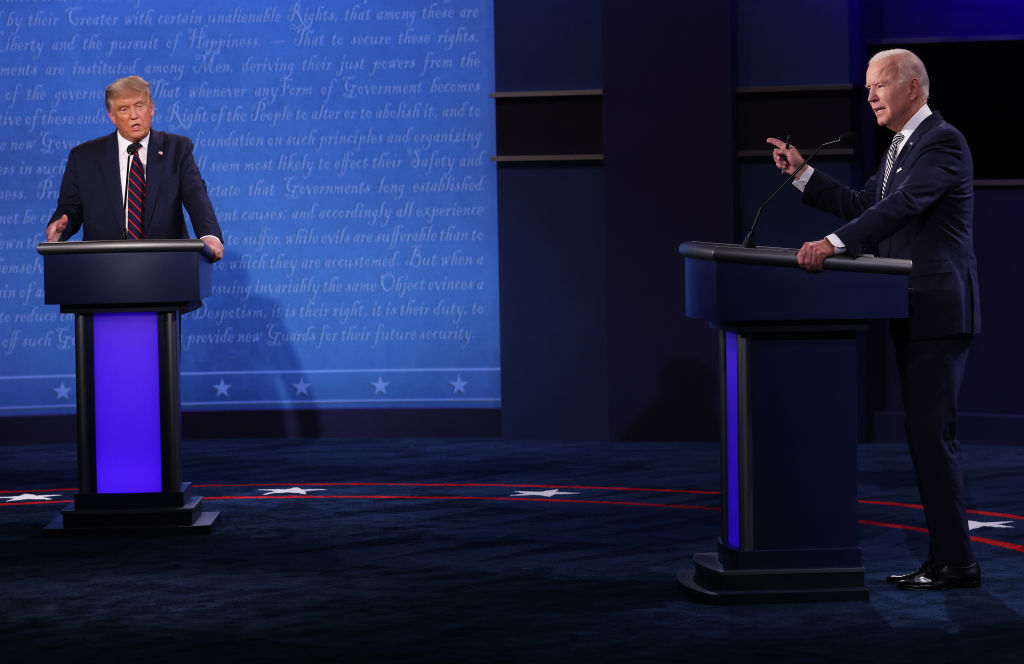 In less than a month, the United States of America would soon welcome their 46th president, and it could be anyone between the top candidates Donald Trump or Joe Biden.

Following their announcement to run for a seat in the White House, all eyes have been on them as the press and the public scrutinize their every move.

The Battle Between the Republican Versus Democrat

The 77-year-old Pennsylvania-born politician, Joe Biden, is the former vice president and a representative under the Democratic party.

Moreover, he previously served as the United States Senator for Delaware from 1973 to 2009.

Trump, on the other hand, had a different background from Biden.

The 74-year-old New York native was a businessman and television personality before running for the top seat during the 2016 campaign, which is also the 58th quadrennial presidential election.

As the national elections draw closer, the public needs to know more about their presidential candidates, aside from Trump and Biden's daily news features.

With that said, here's a list of their achievements starting with their net worths.

The former reality star rose to public prominence through his multi-million property deals in New York City, following in the success of his real estate developer parents, Fred and Elizabeth Trump.

As cited by Forbes, the U.S. president's real estate empire is tied up in half-dozen buildings in and around Manhattan.

This includes his celebrity resident Trump International Hotel & Tower New York, his Trump Palace (which is considered as the tallest building in the Upper East Side), and the famous Trump Tower (sky high home for well known personalities such as Bruce Willis and restaurateur Jeffrey Chodorow).

Aside from this, his other business ventures also involve golf courses, vast wineries in Virginia and the hit reality TV show "The Apprentice." Launched in 2004, Trump served as the host and the executive producer of the show, raking in $1 million per episode.

Following the success of his massive empire, Donald Trump's net worth was estimated at a whopping $3.1 billionat the time of his win, making him the first billionaire president and wealthiest president in history.

Unfortunately, due to the economic blow caused by the global pandemic, some of his multi-million business got affected, most especially his commercial real estate -- dropping an estimated $600 million since last September.

With the recent changes, Donald Trump's net worth is now at $2.5 billion, putting him on the 339th spot on Forbes 400 Wealthiest People in America.

Despite his moniker as the Middle-Class Joe, the presidential hopeful is actually a millionaire.

Per Forbes, Joe Biden's net worth, when combined with his wife, Jill, is estimated to be at $9 million.

The former vice-president's bulk of fortune is from his real estate property in Delaware, amounting to $4 million.

Aside from this, he also has "cash and investments worth another $4 million or so" and a federal pension amounting to $1 million.

After leaving his post in 2017, the Democrat representative made a hefty sum of cash through speaking engagements and book deals.

AP previously mentioned that his speaking fee ranges from $40,000 to $190,000, while Biden's Flatiron Book deal earned him $8 million, as cited by Publishers Weekly.