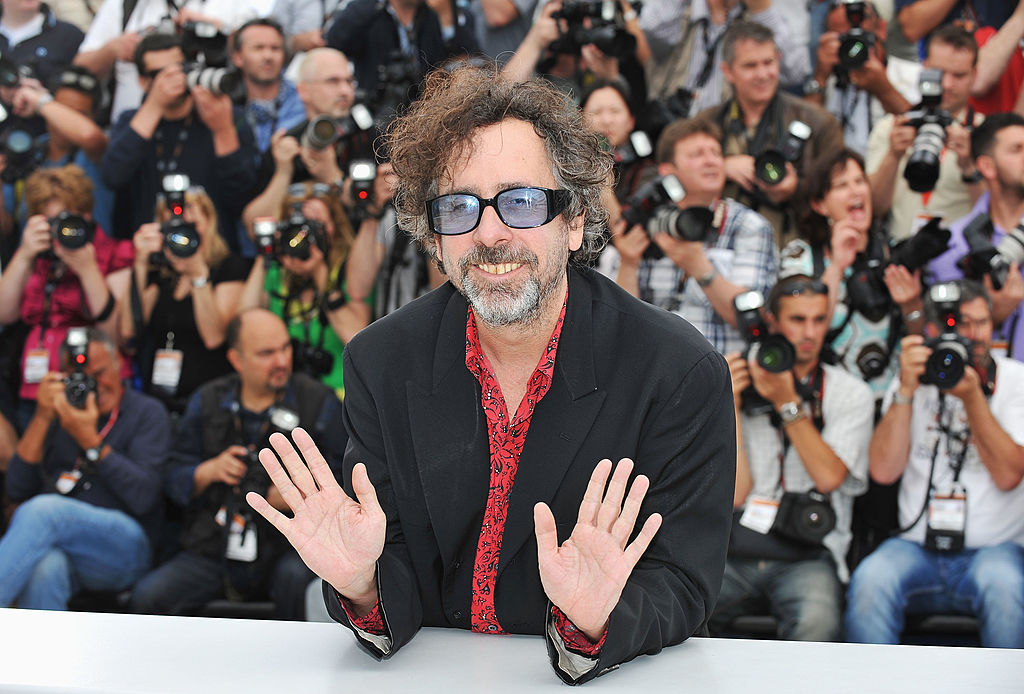 Tim Burton is known for his unique art style and takes on Horror films, and this Halloween 2020 might be the best time to re-watch some of his best works.

When people talk about Halloween 2020 movies, their list would always include Burton's creations.

Out of all modern films' director, Burton's movies truly stand out as he manages to maintain his distinct aesthetic in his works.

It is also one of the reasons why people can tell whether a certain film is made by Burton or not.

Since 1971, the 62-year-old renowned filmmaker has been releasing gothic fantasy and horror films. What made some of his creations special is that, although it is a thriller and horror film, Burton adds a twist by making it a comedy.

Out of the countless films he made, here are the best choices to watch this scare season.

Released in 2012, "Dark Shadows" is about Barnabas Collins and his wealthy family in Liverpool. The family then decides to relocate to the New World to establish the town of Collinsport and Collinwood.

"An imprisoned vampire, Barnabas Collins, is set free and returns to his ancestral home, where his dysfunctional descendants are in need of his protection," IMDb described the plot of the film.

"Dark Shadows" also served as Christopher Lee's 200th movie and his fifth and last appearance in a Burton-directed film.

This 1999 supernatural horror film is one of Burton's most-watched horror films.

Adapted from Washington Irving's 1820 story "The Legend of Sleepy Hollow," it tells the story of Ichabod Crane.

The main character, played by Depp, begins his journey to the village of Sleepy Hollow. When he arrives at the scene, he investigates several murder cases caused by the mysterious Headless Horseman.

It earned around $207 million in box-office sales and earned several recognitions from the biggest award-giving bodies. This includes Academy Awards, Satellite Awards, and Los Angeles Film Critics Association Awards, among others.

One of Burton's best thriller films, "Miss Peregrine's Home for Peculiar Children" is the best "dessert" for everyone this Halloween 2020.

Based on Ransom Riggs' novel, this 2016 film received a nod from 87 percent of 445 Google users. It also gained average scores from Rotten Tomatoes (64 percent) and Metacritic (57 percent).

The movie smoothly breathed life to the peculiars on the book, telling the stories of the children and their headmistress, Miss Alma Peregrine. Everyone faces weird time loops in pursuit of finding the loop of September 3, 1943.

After the film aired globally, it received numerous nominations from People's Choice Awards, Teen Choice Awards, Saturn Awards, and Visual Effects Society Awards, to name a few. However, the film failed to bring home one win.