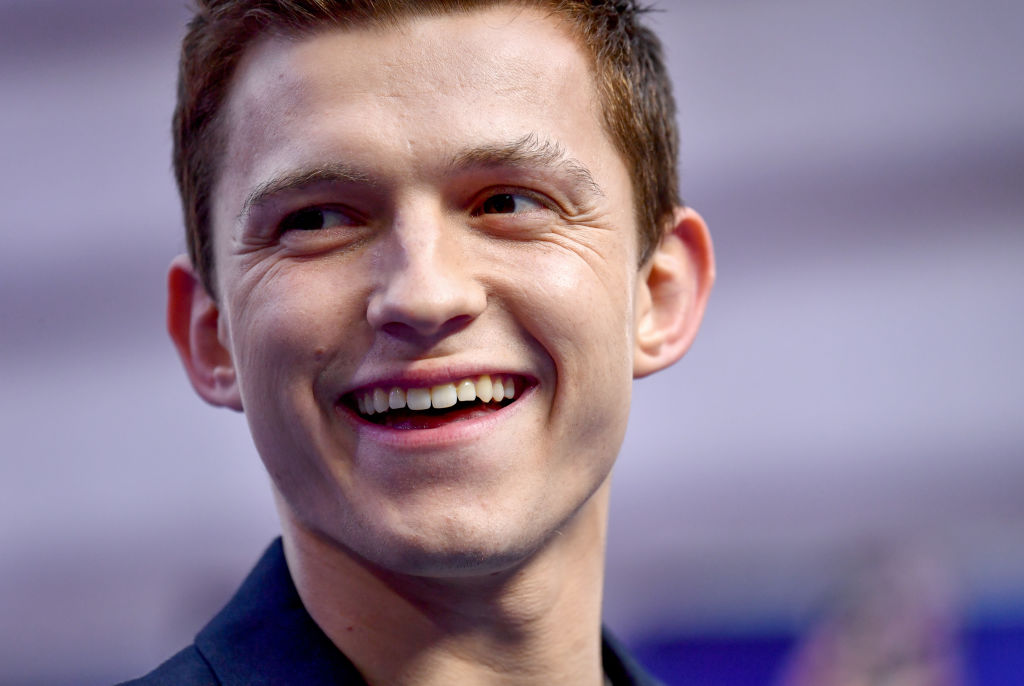 Tom Holland surprised his fans with the first look at the "Uncharted" movie.

The film adaptation of the famous video game "Uncharted," which has been in development for some time now, finally showed progress after facing delays.

On his social media accounts, Holland shared a sneak peek of his character, the younger version of Nathan Drake.

"It's nice to meet you, I'm Nate. #uncharted," he captioned the post.

In the teaser photo, the young actor showed himself with Drake's cargo pants and holsters. He completed the look with the ring the character probably got from Sir Francis Drake.

In another Twitter post, he retweeted Naughty Dog's update showing Nate "sweetly looking at Nate." He also joked about Sony not being able to fire him after posting the photo.

Meanwhile, Nolan North, the actor from the "Uncharted" series, included the same photo in his own social media post.

"Like looking into a mirror! Proud to have @TomHolland1996 continuing the Drake legacy! Absolutely smashing it!" he wrote before thanking Holland for visiting him on the set.

Following these updates, some fans questioned Holland's participation since they believe he is too young to be the main character.

However, one should note that the games' character is only in his mid- to late 30s, so having the 24-year-old star is okay.

Furthermore, they set the movie as a prequel for the character. So if they decide to make it a movie franchise, then "Uncharted" fans would witness Holland grow while doing the role.

After the film faced several delays, it also lost the original cast members. Despite that, it successfully made the list whole again.

Aside from Holland, the movie stars Mark Walhberg as Victor Sullivan.

Initially, Walhberg received the role of Nathan Drake, but he aged out of the part due to continuous delays.

They were already in talks since 2009. The "Uncharted" team attempted to get the live-action off the ground at that time but failed. Moreover, the coronavirus pandemic halted the filming this 2020 once again.

Meanwhile, Antonio Banderas, Sophia Taylor, and Tati Gabrielle also joined the cast. Their roles are still yet to be revealed.

As mentioned, the live-action will be the prequel to the story presented in the game.

Furthermore, the "Uncharted" movie is expected to tell the tale of Nathan and Victor Sullivan.

Sony initially set March 2021 as the official release date of the movie. However, due to the ongoing health crisis, they delayed it and pushed it back to October 2021.

More recently, they rescheduled it again for a theatrical premiere on July 16, 2021, since the status of the pandemic is quite improving.

Holland himself confirmed through his Instagram Live that everything is already smooth-sailing for them.

"The film is like, everything I dreamed it would be. ... I was such a huge fan of the game, and it's been going so well," he revealed, per ComicBook.