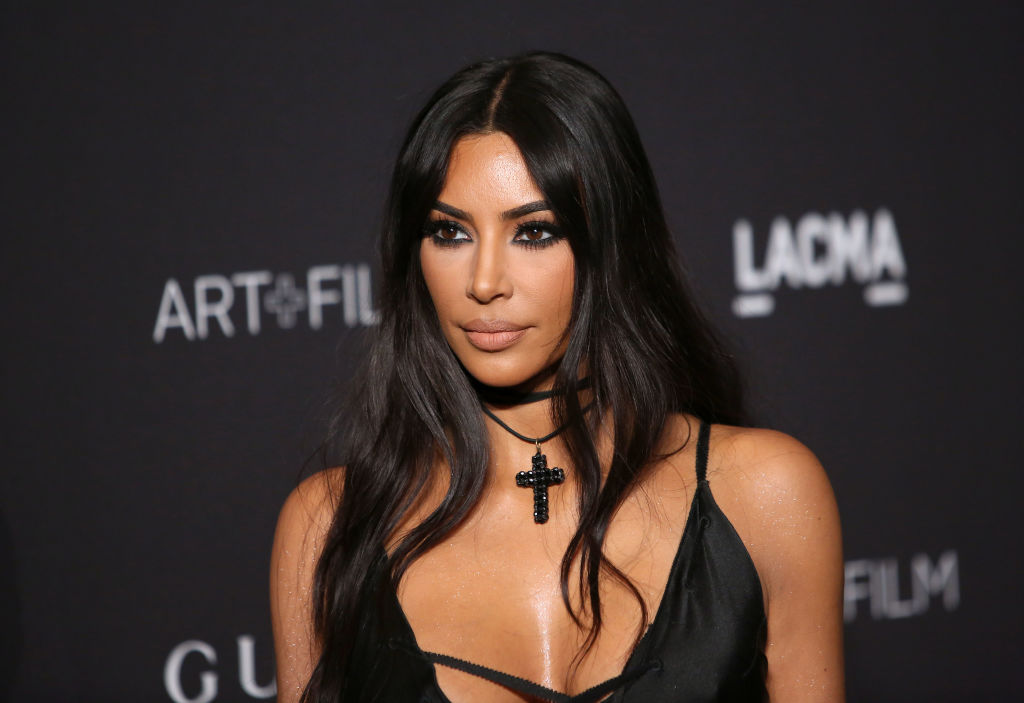 Kim Kardashian-West has been trending on social media for quite some time following her luxurious island getaway.

The KKW Beauty mogul knew how and where to spend her millions--and that is by renting a private island to celebrate her 40th birthday.

Despite COVID-19 restrictions, the reality star flew all her family and closest friends via private jet as they spent their six-day vacation in Tahiti, per E! News.

The mother-of-four updated her nearly 200 million Instagram followers as she shared a series of behind-the-scenes snaps during their trip.

In a lengthy post, the SKIMS founder mentioned that she felt "humbled and blessed" as she turned another year older.

Moreover, Kim K also thanked her family and closest friends for helping her be the woman that she is now.

In addition, she explained the preparation and the process of how she surprised her "inner circle" with a lavish trip.

"After two weeks of multiple health screens and asking everyone to quarantine, I surprised my closest inner circle with a trip to a private island where we could pretend things were normal just for a brief moment in time," Kim wrote.

Unfortunately, the reality star received a ton of backlash from social media with his tone-deaf action and for breaking COVID-19 protocols.

Aside from facing criticisms, Kim Kardashian's birthday is full of scandals and controversies.

With that being said, here are the top three shocking news during Kim K's 40th birthday bash.

The Kardashian-West matriarch reportedly flew 30 of her guests in a chartered 88-seat Boeing 777 in a private island resort in Tahiti called The Brando.

Moreover, she spent a whopping $1 million in the deluxe French Polynesian resort that boasts 35 villas on white-sand beaches, per Page Six.

The family and Kim's inner circle were also treated in elegant dinners, spas, and guided treks within the island.

Another shocking surprise during the reality star's celebration is the attendance of the Phoenix Suns' shooting guard, who is reportedly dating Kendall Jenner.

Eagle-eyed fans spotted the two in one of the photos of the Kim over her Instagram account.

Fans speculate that the two are more than just friends given that the NBA star is now included in the Kardashians' "inner circle."

"Devin Booker went from hooking up with random Instagram models to getting invited to Kim Kardashian's corona-free private island with Kendall Jenner. A true inspiration," one spectator tweeted.

The whole Kardashian-Jenner clan was present during Kim's 40th birthday, except for the youngest member of the family, Kylie Jenner.

According to E! News, the beauty mogul is on a work-related trip alongside her 2-year-old daughter Stormi and ex, Travis Scott.