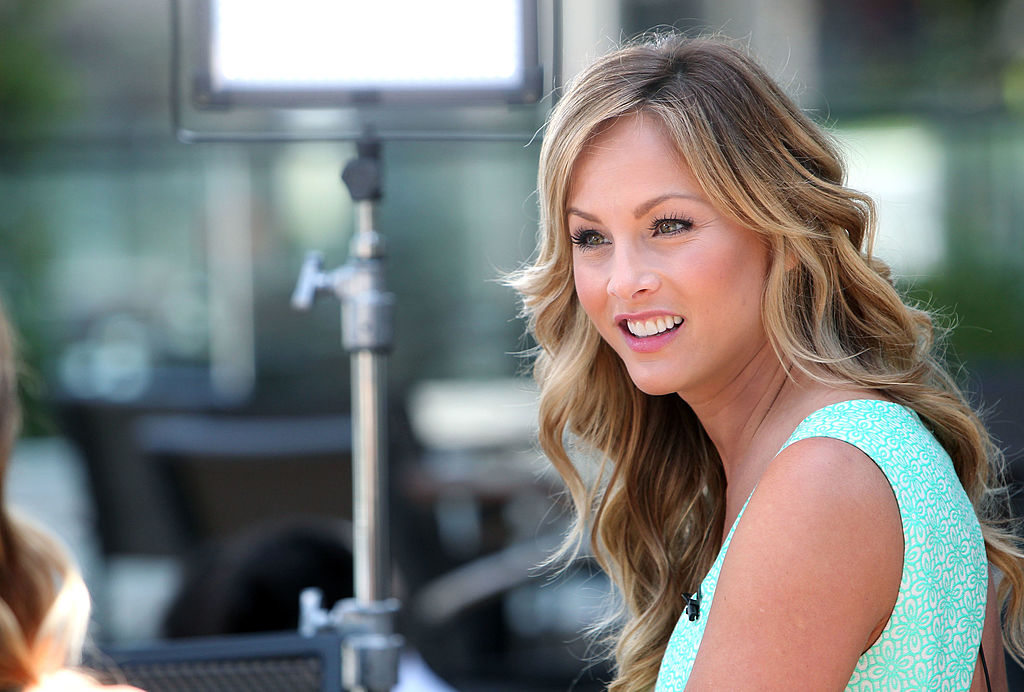 Clare Crawley is having a bad time with how her season of "Bachelorette" is going. Her friend DeAnna Pappas shared exactly how much she's struggling.

According to Pappas, Crawley is feeling pained with all the negative stuff being thrown at her a few episodes into the newest season of this ABC spinoff

"I think anybody who's been on the show ... [knows that] it is hard. She's just been put through the ringer, and the things that people are saying about her and about her life and stuff online can just be really hurtful," Pappas explained.

Pappas added that she is hurting for her friend, knowing how different Clare's experience is compared to hers on this popular show.

"I just feel bad for her because, I feel like in a period of time where this should be really joyful for her and this should be a really great experience and probably one of the most exciting things that she will go through, it has not been that for her."

In a sneak peek for the Thursday, November 5, episode, the "Bachelor: Winter Games" alum can be seen breaking down in tears while conversing with the host, Chris Harrison. In this heartbreaking part of the episode, Chris would teel Clare that "the path we're on right now, it doesn't end well for anybody," implying that the sadness Crowley must be feeling is understandable. Why, exactly, is unclear.

At the end of the clip, viewers can see Adams, 30, being revealed as the next Bachelorette as she steps out of a pool.

The earlier reports therefore, which started around July, are true.

Crawley is to be replaced, allegedly for falling for one of the candidates and finding "The One" in just two weeks. If this is truly the case, then she's not in the position to choose among the pool of candidates because she is already biased towards someone.

When the series opened its newest season, and viewers are watching it with the knowledge that she already fell for someone, many had been additionally harsh on her.

For Crawley to be already tired of it all is understandable. She had actually faced more than just one major roadblocks throughout her Bachelorette journey.
First, after being announced as the leading lady in March, production had to be put on hold for a while because of the COVID-19 pandemic.

Shortly after filming began in July at the La Quinta Resort & Club in La Quinta, California, Us Weekly confirmed that she was leaving the show and ABC would call in Tayshia Adams as a replacement.
Now that the show is airing, and the harsh comments abound, it is clear why she would be feeling pained.

This is why Pappas revealed that, on most days, Clare is feeling really down about the things that people are saying about her online and how the show is being edited to portray her a certain way. Since they cannot really do so much, Pappas and her friends reportedly are sending Clare flowers and cheering her up.

"Whatever the outcome is tomorrow night, she's going to walk away and she's gonna be able to move on and hopefully have someone that she genuinely loves and can be with and people will forget about this. They'll move on," Pappas said.