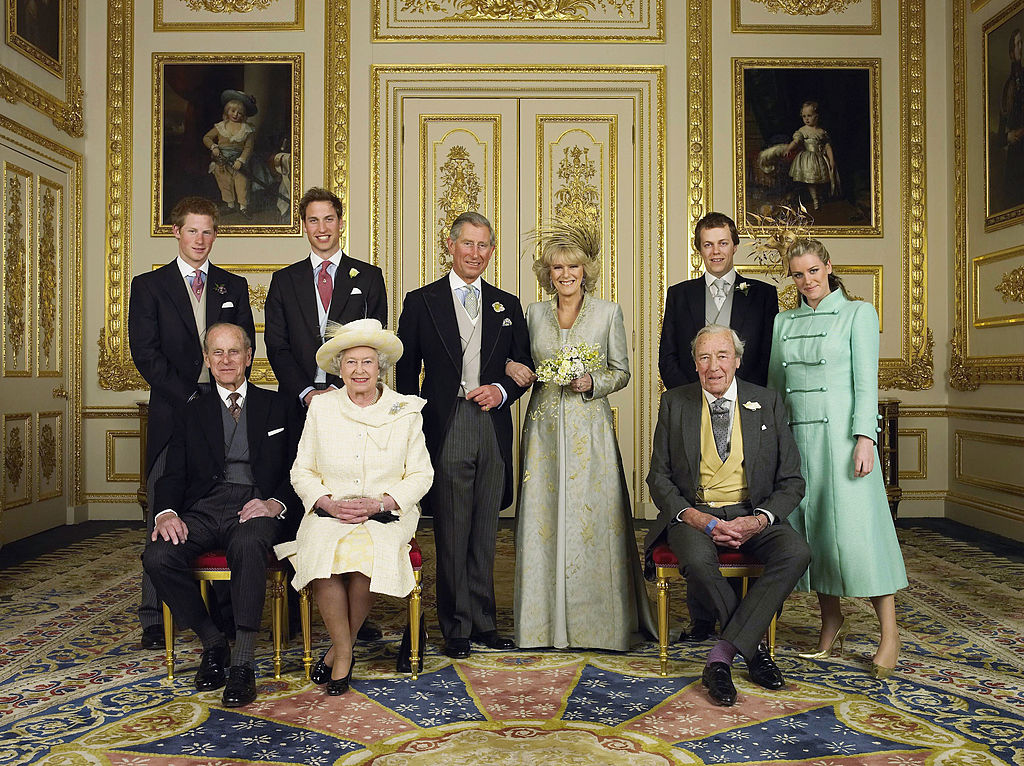 Is the highly acclaimed series "The Crown" turning into an explosive, ugly TV drama?

"The Crown" received some damaging accusations after Prince Charles' friends criticized the series for twisting the royal family's pain for its own gains.

The fourth instalment, which finally became available over the weekend, focuses on the happenings which took place in the 1990s and early 2000s. It finally tells the story of Prince Charles' infidelity, from his split with Princess Diana to his affair with Camilla Parker-Bowles.

But after the release of the Netflix drama's fourth season, the friends of Prince Charles accused its producers of "trolling on a Hollywood budget."

The Daily Mail compiled a series of comments from the heir's closest confidantes, all of which condemned Netflix and the show.

Most of them slammed the streaming giant for taking advantage of the royal family's pain for the series' own benefits.

One of Prince Charles' friend said, "This is drama and entertainment for commercial ends being made with no regard to the actual people involved who are having their lives hijacked and exploited."

Another insider detailed how the new season does not seem to care about anyone's feelings after recklessly showing the negative events that happened decades ago. The said source noted that most scenes do not really show the truth, making it unfair to the royal family.

"There is no sense of telling carefully nuanced stories - it's all very two-dimensional. This is trolling with a Hollywood budget," another one wrote. "The public shouldn't be fooled into thinking this is an accurate portrayal of what really happened."

Some of the scenes are also explicit enough to become bombshell news afterward. For instance, "The Crown" rashly shows Princess Diana and her eating disorder.

This one particular story will reportedly irritate Prince William, one insider claimed.

"The Duke of Cambridge is none too pleased with it. He feels that both his parents are being exploited and being presented in a false, simplistic way to make money," the royal source went on.

Amid all these commotions, neither Queen Elizabeth II nor any royal family members have commented on the series yet.

However, it is worth noting that they already expressed their dismay over the previous seasons.

At first, the royal family allegedly enjoyed watching the show. But as the series continues to reveal more damaging stories, it has become a headache to the monarchy.

Per The Mail on Sunday, Queen Elizabeth II and Prince Philip felt displeased with the previous series.

To recall, the show depicted Prince Philip having an affair with an unnamed ballerina during the second season.

Meanwhile, the third instalment claimed that the Duke of Edinburgh ignored his mother, Princess Alice, when she came to the Buckingham Palace in 1967.

The episode depicted how the other students bullied Prince Charles, and Prince Philip was the one to be blamed for the incident.

As a senior courtier put it on Express U.K: "The Queen realizes that many who watch The Crown take it as an accurate portrayal of the Royal Family and she cannot change that."

With the bombshell events the series continue to unfold, it is not surprising if the Queen would out her anger again soon.