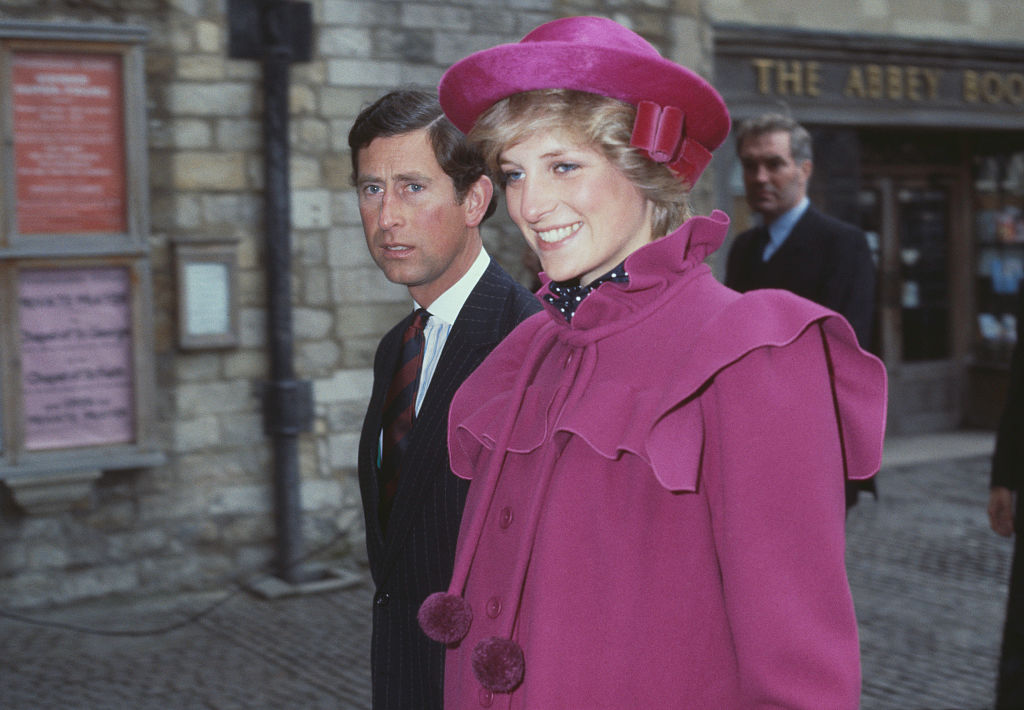 Who would have thought that the supposed fairytale wedding of Prince Charles and Princess Diana could turn into a nightmare?

Seeing the monarchy's future king getting married was one of the most look-forward milestones in the British royal family.

Prince Charles, as the heir to the throne, chose to marry Princess Diana even after only dating her a few times.

Although his infidelity had not started during that time yet, he already had the most painful way and timing to tell Princess Diana he did not love her at all.

Per Penny Thornton, Prince Diana revealed that Prince Charles directly told her that he was not in love with her during the night before the wedding.

"I think Charles didn't want to go into the wedding on a false premise. He wanted to square it with her and it was devastating for Diana," the astrologer continued.

Thorton also detailed that this caused Princess Diana to think of not attending the wedding.

Despite hearing those words, she still walked down the aisle on July 29, 1981 for the Wedding of the Century. Over 750 million spectators witnessed Prince Charles and Princess Diana's exchange their vows, which unfortunately ended with a divorce a few years later.

Prince Charles Hurt Princess Diana Before, During, and After the Wedding

Princess Diana truly endured so much, as it was not the only time the Prince of Wales hurt her.

Before the royal wedding, Prince Charles made an abrupt move by proposing to Diana in February 1981 at Windsor Castle.

After proposing, the royal princess did all the wedding planning while Prince Charles traveled to Australia and New Zealand to complete his royal duties.

In the book "Charles: A Biography," royal expert Anthony Holden revealed that Prince Charles' phone rang when Princess Diana tried to say goodbye to him.

Prince Charles chose to take the call instead of giving his bride his attention.

"[Diana] was weeping because her last minutes alone with the prince at the palace had been interrupted by a phone call," the royal author said. "That moment, she said 10 years later, 'just broke my heart.'"

Holden also noted that the Princess of Wales walked out of the room crying, as she felt like the conversation was getting tender.

Meanwhile, in Andrew Morton's book entitled "Diana: Her True Story," he detailed that Princess Diana saw the reason why Prince Charles told him he did not love her.

Morton stated that Princess Diana spotted Camilla, who became the cause of her failed marriage with Prince Charles.

"So walking down the aisle I spotted Camilla, pale grey, veiled pillbox hat, saw it all, her son Tom, standing on a chair. To this day you know - vivid memory," the royal princess said.

Princess Diana's wish to have a complete family--which she never had--immediately vanished.

The Prince and Princess of Wales began hitting rock-bottom after Princess Diana gave birth to Prince Harry. Two years after their son was born, Prince Charles reportedly restarted his romantic entanglement with Camilla.