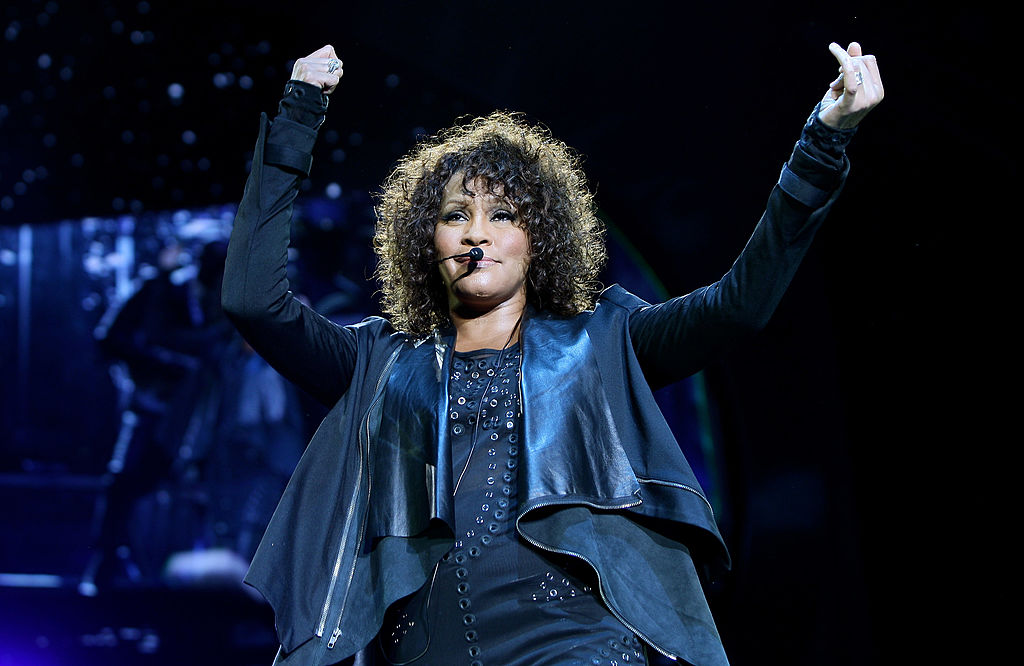 Bobby Brown Jr., Bobby Brown's son and Houston's stepson, has been found dead in Los Angeles. According to Fox News, the police pronounced the 28-year-old's passing upon responding to a medical emergency call.

Although no further details of how and when he died, the law enforcement did not immediately rule a foul play.

Meanwhile, his sibling and Houston's other son, Landon, indirectly confirmed the news through a post on Instagram.

Landon shared a black and white photo of his late brother alongside the caption, "I love you forever King."

The family's closest friends and fans then filled the comment section with heartwarming messages and condolences after hearing the news.

One Instagram user said, "My heart goes out to you and your family bro. Hit me if you need anything."

"I'm sorry for your loss bro, I'll keep you and your family in prayer," another one wrote.

Another individual, who is said to be their cousin, penned: "Love you always cousin. this hurts like hell."

In 2015, the then 22-year-old Bobbi was found unconscious in a bathtub. She still spent six months in the hospital as she was in a coma due to brain damage.

The TV personality, later on, died in the hospice in March 2016.

Per Fulton County Medical Examiner's office in Atlanta, cannabis and alcohol were involved in her death. They cited that the underlying cause of death was "immersion associated with drug intoxication."

"Death was clearly not due to natural causes, but the medical examiner has not been able to determine whether death was due to intentional or accidental causes, and has therefore classified the manner of death as undetermined," the statement at the time read.

Meanwhile, the late Prom Queen of Soul also died at the age of 48 in 2012. Whitney was found lying face down in a water-filled bathtub before succumbing to coronary artery disease and cocaine intoxication.

In the memoir titled "A Song For You: My Life with Whitney Houston," the singer's closest friend Robyn Crawford revealed that the late singer tried a sampled cocaine when she was 14.

During that time, Whitney's popularity continuously skyrocketed, causing her to feel more stressed than before. Her marriage with Bobby Brown in 1992 also worsened her mental health and increased her drug use.

Her ex-husband, Brown, also agreed to Crawford and said that Houston did not die due to drug intoxication. Instead, he said she was "broken hearted."

"She was really working hard on herself to try to be a sober person and, um... she was a great woman," he told Rolling Stone.

Meanwhile, even years after her death, Houston still managed to bag recognitions from award-giving bodies.

The Rock & Roll Hall of Fame recently gave her a spot on the museum's performer category.

"We all know what a miraculous singer Whitney was, perhaps the greatest voice of our all-time," Alicia Keys said of Houston's major posthumous award. "We all know how her unprecedented success brought Black women into the absolute highest reaches of the music industry's pantheon."