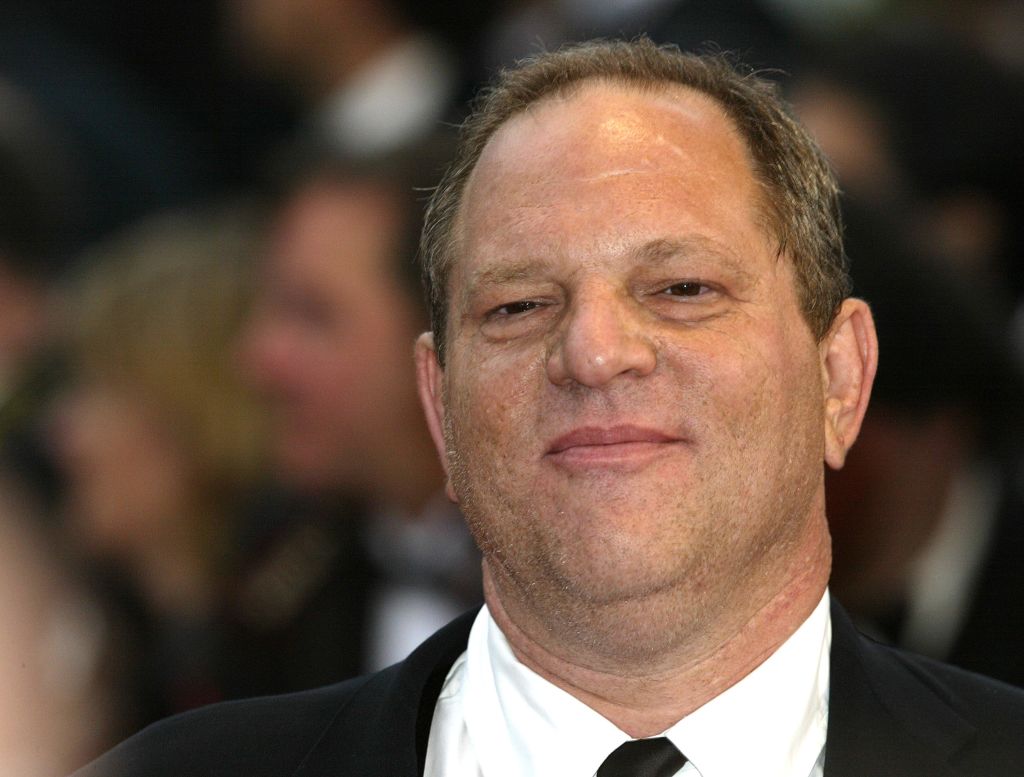 Harvey Weinstein is not having the best time in jail, as he has been placed in isolation after showing severe symptoms of COVID-19.

Weinstein is now under monitoring after the doctors suspect that he might have caught the dreaded virus.

According to TMZ, unnamed "law enforcement sources with direct knowledge" of the situation informed them that the disgraced film executive is suffering from an over 38-degree Celsius fever and "doing poorly."

The symptoms made the medical team to put more attention to him, as Weinstein already has health issues. These include diabetes, heart problems, and high blood pressure--all of which make him more vulnerable to COVID-19.

On Tuesday morning, Weinstein reportedly underwent a test already. The news outlet added that the doctors put the 68-year-old movie mogul in 72-hour isolation while waiting for the test result.

Meanwhile, the same source revealed that if he tested positive for COVID-19, he would be sent to the hospital inside the Wende Correctional Facility.

The prison in New York offers maximum security to its inmates, and Weinstein might stay there to complete his 23-year prison time.

A day later, Weinstein's publicist Juda Englemeyer and his authorized NYSDOCCS and NYS Department of Health Representative Craig Rothfeld revealed in a statement to CNN that Weinstein indeed has a fever and has already been transferred.

"We can confirm that Mr. Weinstein has a fever and is being closely monitored by the excellent medical staff at Wende CF for which the entire legal defense team is grateful," Englemeyer said.

Although his recent diagnosis is yet to be determined, multiple news outlets revealed that Weinstein has already battled against COVID-19 in March 2020.

According to Michael Powers, the president of the New York State Correctional Officers and Police Benevolent Association, Weinstein tested positive for the virus.

Per NBC News, they placed him in isolation and put the exposed prison staff in quarantine.

At that time, Engelmayer disclosed that Weinstein was asymptomatic despite being tested positive.

His possible COVID-19 diagnosis might affect his health status again.

It is worth nothing that hours before he began his prison sentence, Weinstein already experienced chest pains. This caused him to be taken to Bellevue Hospital for treatment. During that time, he also had back problems.

If he faces more complications, it would make his prison time even tougher.

Weinstein lost his career in 2017 after The New Yorker revealed damaging allegations about him.

It included the allegations made by Rose McGowan and Ashley Judd. Following the controversy, Harvey noticeably took a break from his executive position at his Weinstein Company.

Weinstein turned himself in after a few months and received a 23-year prison sentence.

Soon after the reports about him contracting the virus emerged, netizens began defending him from others who made fun of his illness.

One netizen said, "Not sure why people are celebrating anyone getting Covid."

"Comments are sick. How are you gonna make fun of this mans illness?" another one wrote.