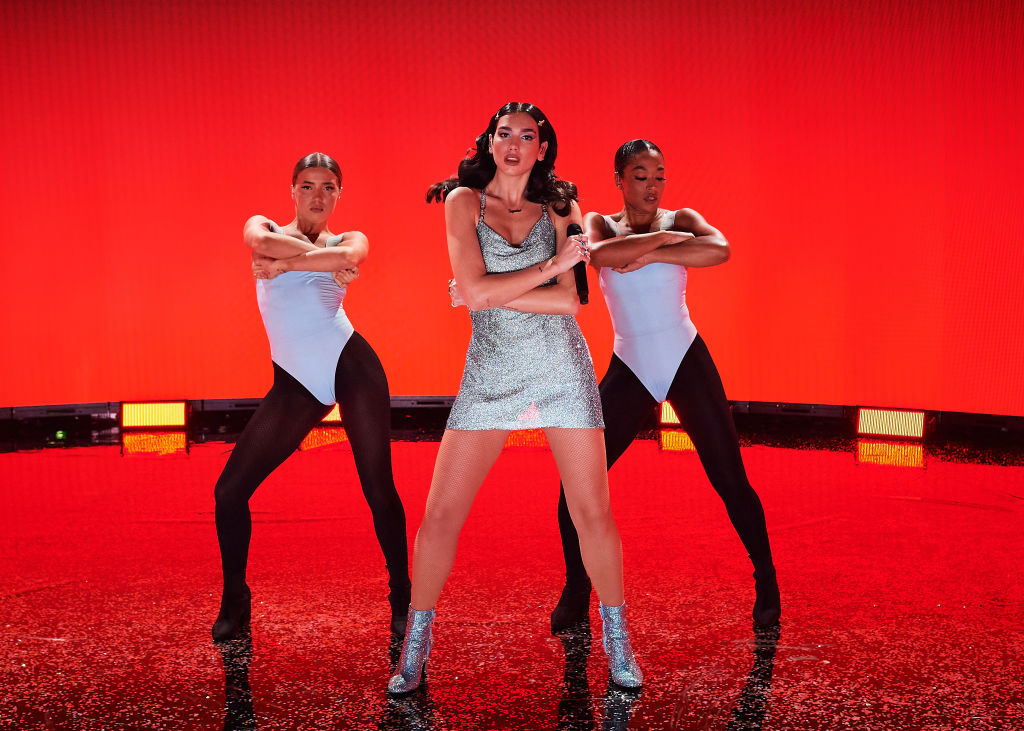 The 2020 American Music Awards brought together the brightest stars in the music industry.

As for the main event, Taylor Swift took home three major awards, including Artist of the Year, Video of the Year, and Favorite Female Pop Artist.

Just like the award-winning pop star, The Weeknd also bagged three awards in the Soul/R&B category, such as Favorite Male Artist, Favorite Album for his fourth studio album "After Hours," and lastly, Favorite Song for "Heartless."

Aside from wins and breathtaking performances, fans also looked forward to the celebrities' red carpet look, and with that said, here are the top three fashion hits and misses during the 2020 American Music Awards.

The 35-year-old singer-songwriter wowed the crowd with her black long sleeve dress from Balmain with black collared detail and high slit that showed off her long legs.

She paired it with over-the-knee latex boots and gold jewelry by Vhernier for that extra glam.

She may have won Artist of the Year and Best Female Artist for Soul/R&B category, but Doja Cat lost in the fashion department.

The "Say So" hitmaker appeared wearing a brown statement dress from British fashion designer Vivienne Westwood featuring a sweetheart neckline with purple piping and high slit with odd ruching on the side.

The 25-year-old Los Angeles native finished off her look with a gold necklace featuring a large pendant and strappy purple high heels.

The British pop star looked like a star from the '70s with her under-the-sea inspired dress from Versace.

Dua Lipa appeared on the red carpet as the modern Ariel with her white mini dress with starfish-shaped embellishments and bedazzled gold bustier.

The second artist on the worst dressed list is Scottish singer-songwriter, Lewis Capaldi.

It appears that the 24-year-old Brit Award winner did not get the memo after donning a super casual look with a black and white ensemble.

Capaldi walked the red carpet with his oversized black jacket under a white shirt, pairing it with black pants and his good 'ole Vans sneakers.

The British supermodel looked straight out of the runway with her metallic suit and pantsuit from Dolce&Gabbana.

She topped off her look with black pointy heels and some smokey eye make-up for the glammed up look.

Last on the list is The Weeknd, who performed on the stage with a bruised and bandaged face.

This also sparked concerns over Twitter, with fans expressing their worries over the Canadian crooners look.

However, multiple reports cited that the award-winning singer has a good reason behind this aesthetic.  This is in connection with his song "Blinding Lights," which was about drunk driving and the dangers surrounding it.