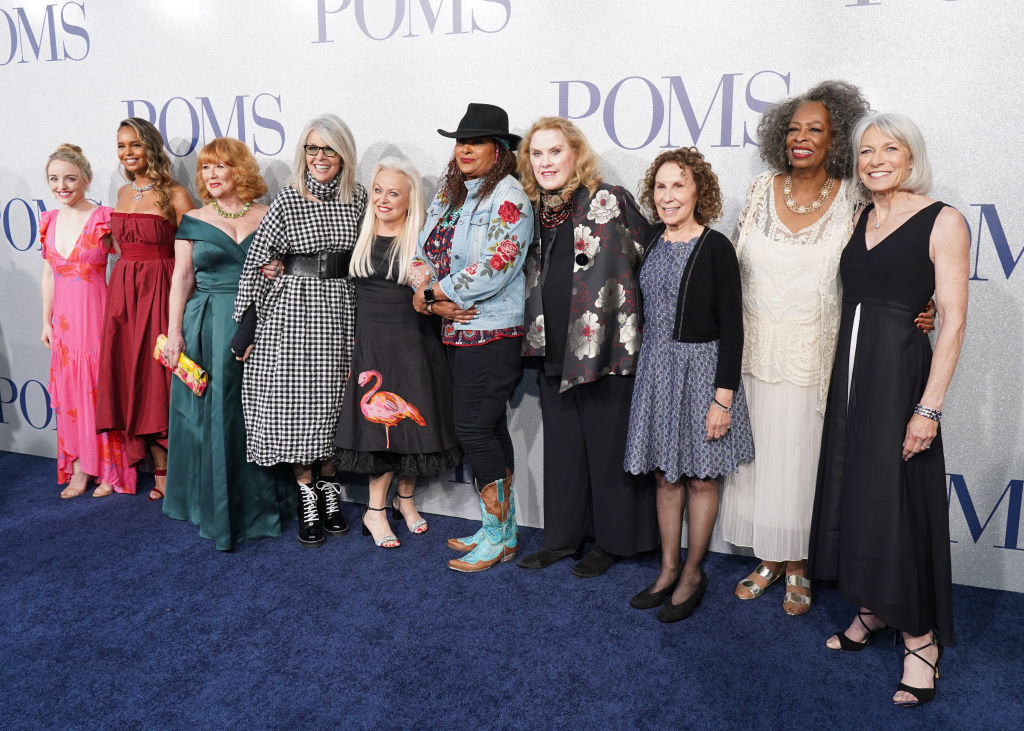 The pandemic has claimed another life in the world of entertainment. Carol Sutton, who is better known as the "Queen of New Orleans theater," passed away on Thursday due to COVID-19 complications.

Carol Sutton Dead Due To COVID-19

The tragic news was confirmed by New Orleans Mayor LaToya Cantrell, who issued an official statement on Friday to pay tribute to the entertainment legend, as reported by CNN.

"Carol Sutton was practically the Queen of New Orleans theater, having graced the stages across the city for decades," the statement read.

"The world may recognize her from her performances in movies and on TV - whether it's 'Treme' or 'Claws,' or 'Runaway Jury' or 'Queen Sugar' - but we will always remember her commanding stage presence, her richly portrayed characters, and the warm heart she shared with her fellow cast and crew in productions such as '4000 Miles' and 'A Raisin in the Sun," Cantrell added.

"May she rest in God's perfect peace."

Carol Sutton was practically the Queen of New Orleans theater, having graced the stages across the city for decades. The world may recognize her from her performances in movies and on TV -- whether it's "Treme" or "Claws," or "Runaway Jury" or "Queen Sugar" --⤵️ pic.twitter.com/ODsTh9PrTg

The TV and film personality had a colorful career run. She appeared in well over 100 movies, plays and television shows through the years, according to NPR.

For nearly 50 years, she was part of  different miniseries, including "Roots" and "Monster's Ball." Her onscreen debut was in 1974 with ""The Autobiography of Miss Jane Pittman."

She can also be remembered as Nurse Pam in the 1989 "Steel Magnolias." One of her most recent projects was as Martha Lavoisier in a 2019 episode of Ava DuVernay's "Queen Sugar."

According to Variety,  Sutton spent her last months at the Touro Infirmary in her native city of New Orleans as she tried to recover from the virus.

Tributes and Condolences From the Entertainment Industry

Upon hearing the sad news, DuVernay released an official statement on Twitter to honor the actress.

DuVernay shared a clip of a "Queen Sugar" scene wherein Sutton can be seen with Rutina Wesley. It was captioned with a heartfelt tribute for the late veteran actress.

"On behalf of the QUEEN SUGAR family, we celebrate the life of the stellar Carol Sutton. It was our honor to welcome this veteran actress of stage + screen to our show as Aunt Martha in Episode 409, 'Stare at the Same Fires,'" DuVernay wrote. "We bless her. May she rise and rest in peace and power."

Anika Noni Rose placed hashtags on her words of condolence with a message, one of which is "YourCountryOwedYouBetter," seemingly asking the country to be more active in eliminating the pandemic. Many replied to this tweet and recounted how they saw her talent in different shows and movies.

Filmmaker Mark Duplass reflected on working with the legendary actress on "Jeff, Who Lives At Home." He called Sutton a beautiful soul who lived a beautiful life.

#CarolSutton was an extremely beautiful, talented & gifted actress w a golden heart. She PLAYED MY MOM in (#GreysonFamilyChristmas) My heart's broken, covid is deadly real! Love the ppl God has given you. You'll never know, when He may take them back! #TooMuch #RIPMOM #WearAMask pic.twitter.com/JEf7134rNZ

A legend in theater & film from New Orleans has passed away. Carol Sutton had over 100 film and television credits along with a lifelong presence in the theater community.She was a mentor to us all and her work by example built a career on par with Maggie Smith. RIP beloved Carol pic.twitter.com/7Q0dIMoSOb

Sutton is survived by two children, a son and a daughter, two siblings and five grandchildren.