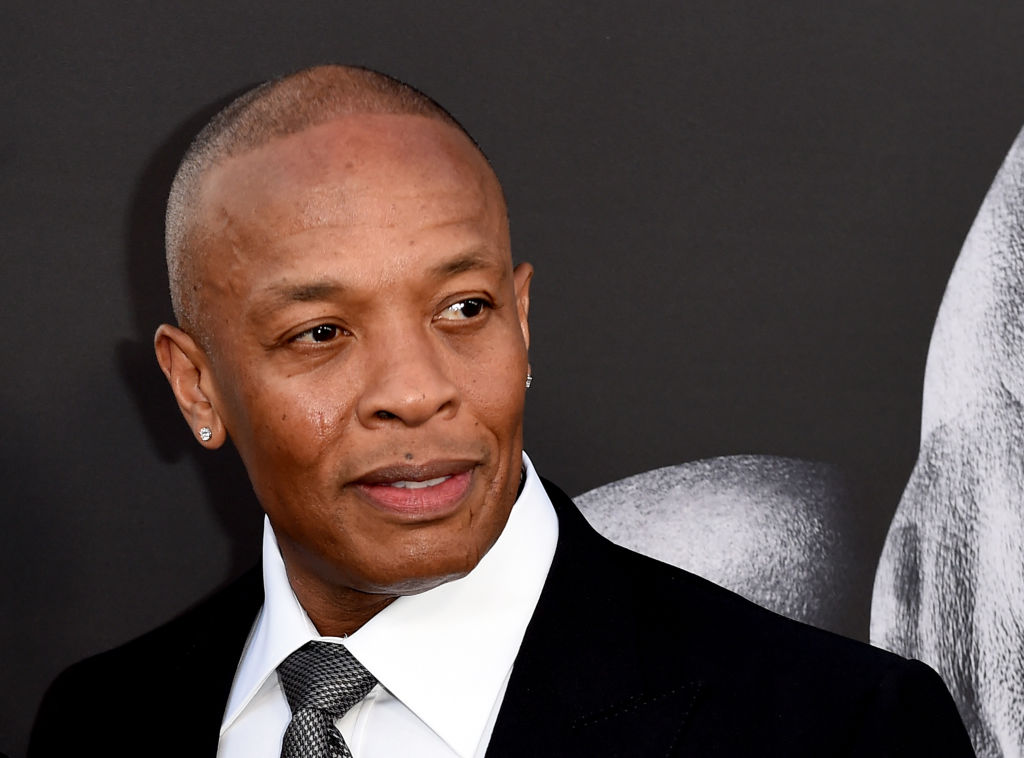 Amid his messy divorce with Nicole Young, Dr. Dre was reportedly hospitalized in Los Angeles after suffering from brain aneurysm.

The news came after TMZ cited that the Beats founder was rushed to Cedars-Sinai Medical Center and was immediately taken to ICU.

In addition, the source revealed that the doctors did several tests but were unable to figure out the cause of the bleeding.

Fortunately, despite the diagnosis, the music mogul is in a stable and lucid condition.

According to Mayo Clinic, brain aneurysm is a swelling or "ballooning in a blood vessel" of the brain.  If not detected early, it can be fatal for someone as it "can leak or rupture, causing bleeding" or hemorrhagic stroke.

Symptoms of aneurysm includes a sudden, severe headache. This headache is often described as the "worst headache" ever experienced.

Prior to the news about Dr. Dre's illness, the 55-year-old iconic rapper is in the middle of a complicated divorce with his estranged wife.

In June, Young filed for a dissolution of their marriage, citing "irreconcilable differences" as the reason for their divorce.

With this, the mother-of-two is also seeking spousal support worth $2 million a month.

On top of that, the 51-year-old beauty is also demanding the rapper-turned-producer to pay her legal fees amounting to $5 million.

However, the record executive clapped back at his ex-wife and called her demands "ridiculous."

In addition, he explained that he doesn't have the resources to pay her the $2 million a month, as he is also covering the majority of her bills, such as the security services and their multi million Malibu estate.

On the other hand, Nicole Young submitted an appeal and based on her new legal documents, she claims that aside from Dr. Dre's Beats, the media mogul has $262,000,000 in cash and Apple holdings.

In the recent report of TMZ, she pointed out that Dr. Dre's investment in the company "was the primary source of funding their lifestyle from 2017 to 2019."

Amid his messy divorce with Nicole Young, Dr. Dre was reportedly hospitalized in Los Angeles after suffering from brain aneurysm. ( Kevin Winter/Getty Images for iHeartMedia)