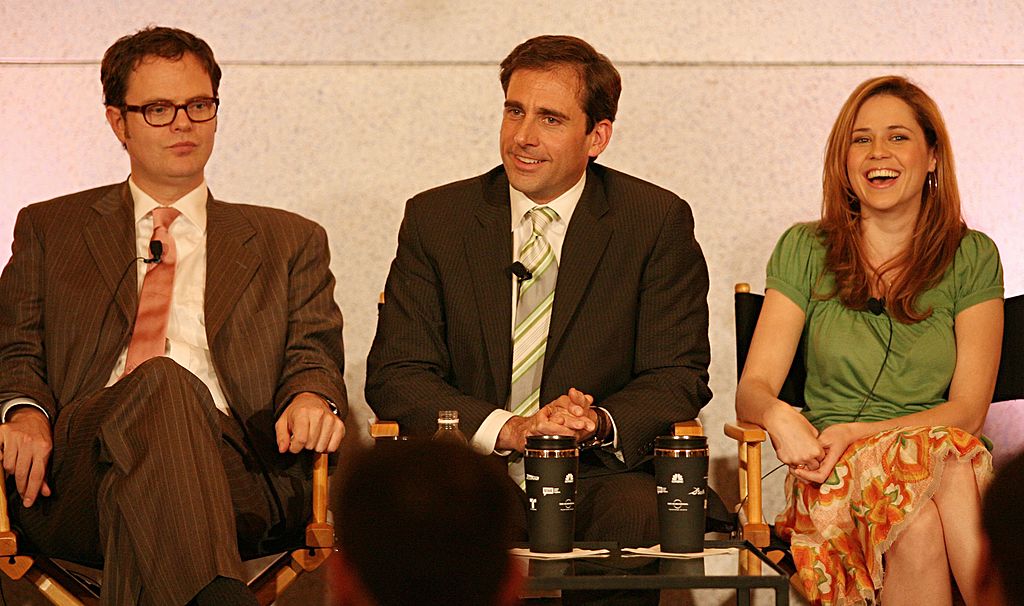 Is "The Office" reunion show happening on 2021? There were already wishes for "The Office" reboot 2020, but it did not happen. Instead, the whole show was removed from Netflix the moment 2021 was ushered in. Fans need not fret because the producer of the show says this makes the reunion likelier.

According to Hollywood Life, there is a high chance that there would a "the Office" reboot this year, as long as creator-producer Greg Daniels has a say about it.

Daniels personally said that "The Office" reunion is getting closer to becoming a reality, almost 8 years after it concluded with nine funny seasons.

The Possibility of "The Office" Reunion 2021

On the other hand, it's not that impossible. One just have to take a look at Full House turned Fuller House for example. Decades passed before a reboot happened and the almost all the same cast actually reprised their roles.

"The Office" left Netflix on January 1, 2021, after a long run in the streaming giant, catering to old and new fans. Instead, it is now on NBC's new streaming service, Peacock. Fans were reportedly distraught, a testament to the show's unrelenting popularity.

While this is saddening, the producer is now claiming it just made a reunion even more possible.

"I think it's more likely now that the show's on Peacock. But no plans right now," Greg tells E! News.

According to the producer, even if everyone is excited about "The Office" reunion, the question is how to go about it and how to handle the growth and stories of the beloved characters when a reboot or reunion does happen.

"People are more open to it now it seems like. I think the issue is what is left to say about the characters. I don't know, it's still pretty vague," he explained.

"The weird thing about that is when we ended it, we jumped forward a year and a lot of them aren't working anymore (at paper company Dunder Mifflin)," Daniels further explained.