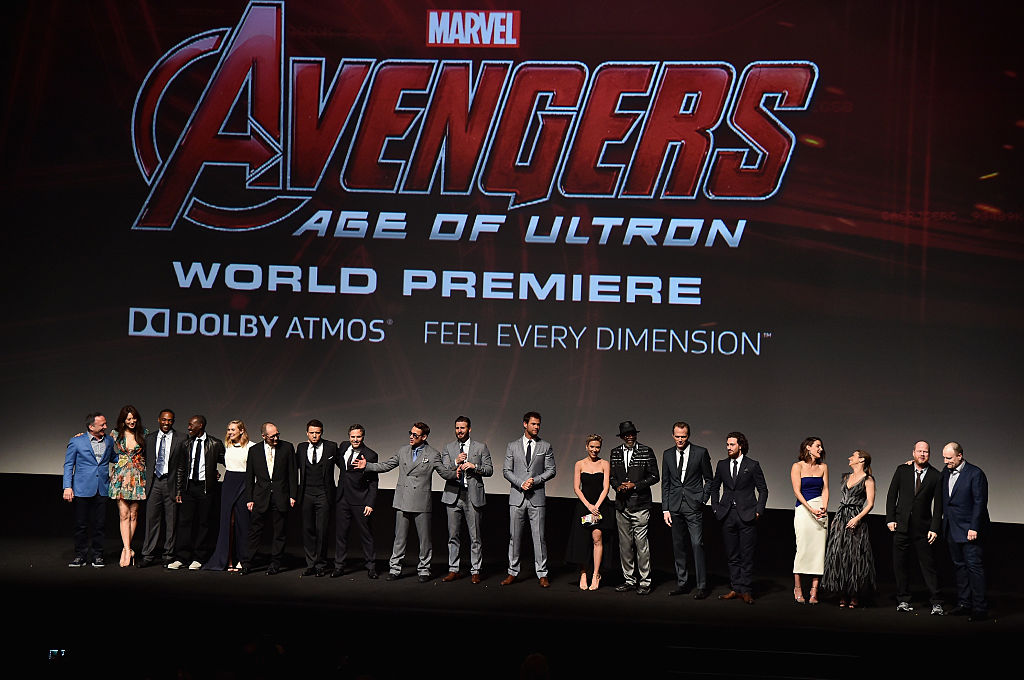 The 2015 American superhero film is based on the Marvel Comics superhero team, and it is based on Tony Stark's creation of an AI system named Ultron with the help of his assistance, Bruce Banner.

However, Ultron had a mind of his own and planned to wipe out the entire human race, so the Avengers are set out to stop him.

But six years later, "Avengers: Age of Ultron" is trending on Twitter for so many reasons.

The sequel isn't the most loved Avengers film out of the four movies released by Marvel Cinematic Universe.

Screen Rant previously said in an article that with the ending of the first Avengers movie, fans expected that they would be facing off against Thanos and not Ultron.

They also mentioned how "Avengers: Age of Ultron" had so many characters in it, with the director trying to squeeze more such as Scarlet Witch and Quicksilver.

Reminder that Age of Ultron gave us one of the best scenes in the entire mcu pic.twitter.com/GO3AOApzez

Some users, especially @notakillerr, believe that the Avengers sequel is "such a good movie" and doesn't understand why everyone hates it.

He believes that the film gave away clues about what was going to come in the future movies, such as the "infinity stones, aliens coming to earth, end game, Vision and the Maximoff twins."

@myron_at_woburn noted essential points about what "Age of Ultron" has provided that made it a great movie.

According to the user, the film introduced "the thought of Cap being worthy," "Scarlet Witch, one of Black Panther's villains, the infinity stones being assembled," and most importantly, it helped hyped everyone up for the third Avengers film, "The Infinity War."

@EssenceOfCoco believes that Ultron was a great character but believes that the real reason why people hated it was because it didn't follow its origin in the comics.

@DM_Drakkoli even made a point, saying that if Ultron is a hyper-intelligent AI that doesn't have access to the world wide web, "How could the Avengers have stopped him?"

He further said, "He could have just uploaded his consciousness to a satellite, made Ultron-bodies in a secret lab somewhere, and just kept going."

To which @Wise9Timothy responded, "That's actually how Ultron is treated in the comics. That's one of the reasons he is my favorite villain in the MCU."

He added, "He is a constant threat and always returns more powerful than the last time and always has the same purpose."

He also believed that "Avengers: Age of Ultron" didn't give him justice.

But the real reason "Avengers: Age of Ultron" is trending is because "Wandavision" is coming to Disney + soon.

It is a series based on the Marven Comics characters Wanda Maximoff / Scarlet Witch and Vision.

"WandaVision's" first episode will be released on January 15, 2021.

According to its outline, "Living idealized suburban lives, super-powered beings Wanda and Vision begin to suspect that everything is not as it seems."